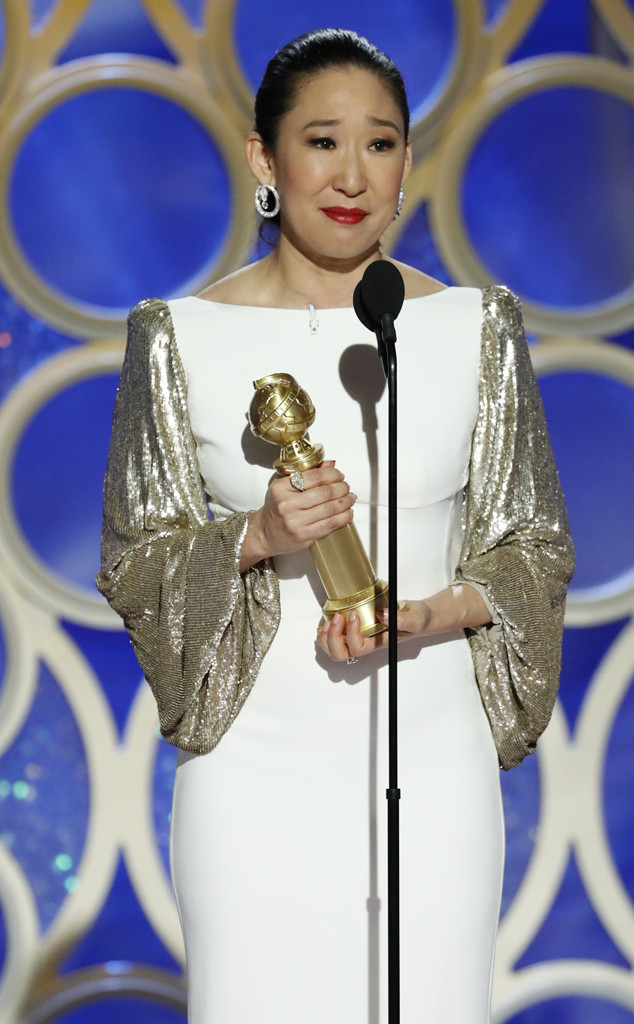 On Sunday, the actress won Best Performance by an Actress in a Television Series – Drama for her role on BBC America’s Killing Eve, marking her second win and nomination. She had previously won a Golden Globe in 2006 for her role on Grey’s Anatomy.

In her emotional acceptance speech, Oh gave a special shout-out to her parents, who were in the audience.

“I’m so grateful for my family,” she said. “There are two people here tonight that I am so grateful that they are here with me. I’d like to thank my mother and my father. Thank you, everyone.”

Oh also thanked the “incredible” cast and crew of Killing Eve and her team.

On Killing Eve, which debuted last year, Oh plays Eve Polastri, an MI5 officer who tries to track down a psychopathic assassin. 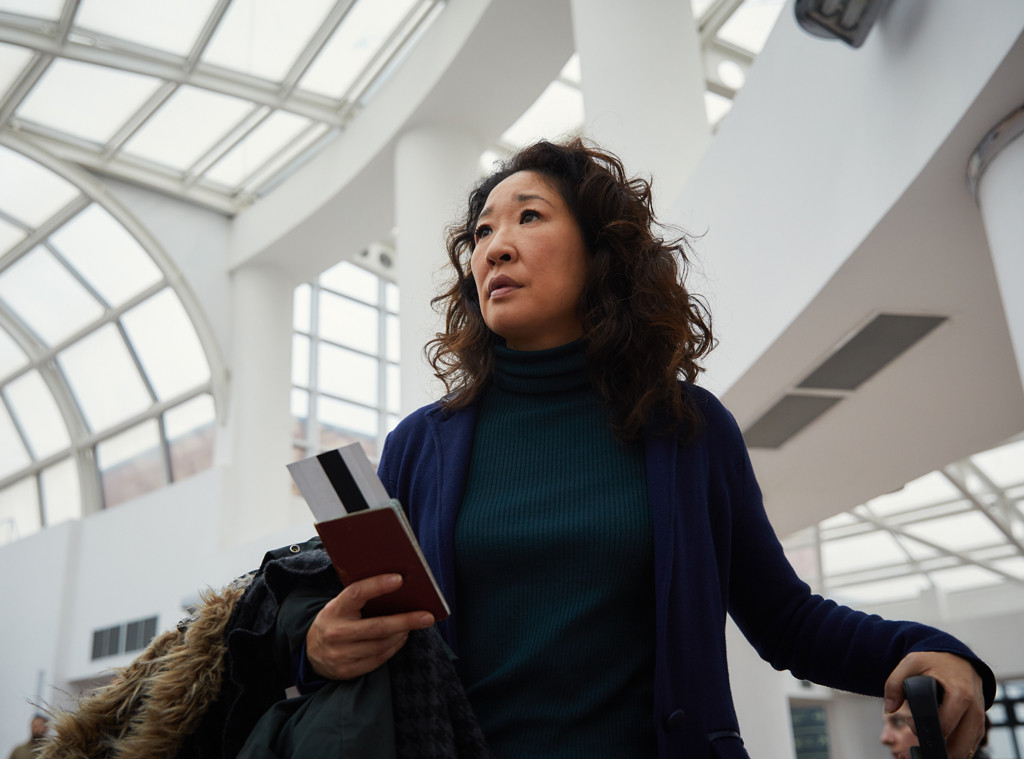 The 2019 Golden Globes ceremony aired live on NBC from the Beverly Hilton. 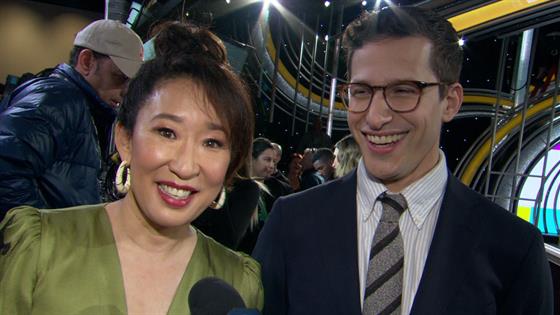 Tune in to the Golden Globes telecast at 8 p.m. on NBC. Afterwards, head to E! for the Busy Tonight Live: Golden Globes After Party special at 11 p.m.! And for a recap of everything 2019 Golden Globes, watch E! News Monday at 7 p.m.!