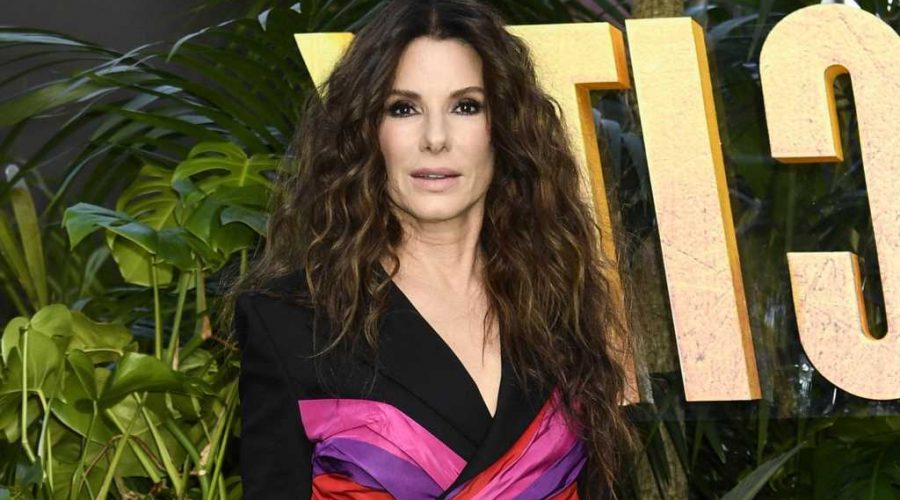 "I'm so not capable of making healthy, smart decisions."

Sandra Bullock is retreating from the spotlight, taking a break from both acting and producing after appearing in two films this year; “The Lost City” and the upcoming “Bullet Train.”

Speaking with The Hollywood Reporter, Bullock explained her upcoming hiatus from Hollywood, after previously saying she wanted more time to focus on her family. The 57-year-old actress — who lives in Austin, Texas — is mom to two kids; Louis, 12, and Laila, 10.

“I don’t want to be beholden to anyone’s schedule other than my own,” she told the publication. “I’m so burnt out. I’m so tired, and I’m so not capable of making healthy, smart decisions and I know it.”

“Work has always been steady for me, and I’ve been so lucky. I realized it possibly was becoming my crutch,” she continued. “It was like opening up a fridge all the time and looking for something that was never in the fridge. I said to myself, ‘Stop looking for it here because it doesn’t exist here. You already have it; establish it, find it and be OK not having work to validate you.'”

When asked how long her break could last, Bullock replied, “I don’t really know.” 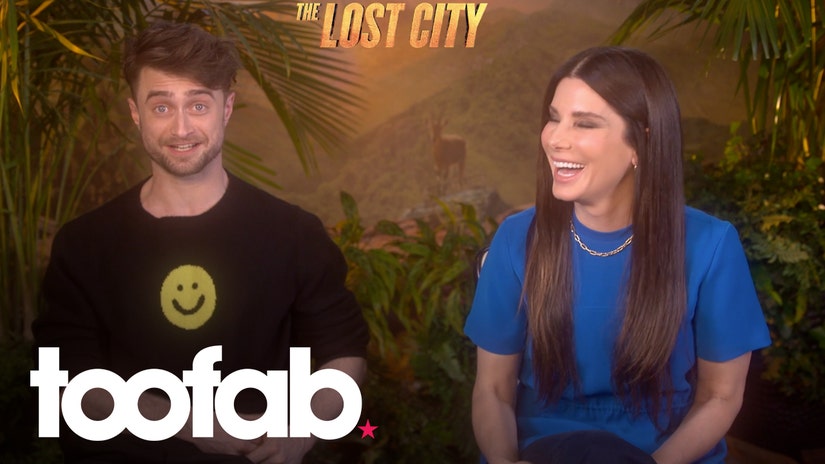 Despite her plan, Bullock’s decision to star in and produce “The Lost City” for Paramount wound up being a pretty smart one. The movie, which hit theaters in March, was a box office smash and has pulled in nearly $190 million worldwide — a feat during these Covid times. The fact it was based on an original IP as well makes it all the more impressive.

For Bullock, however, it also reminded her how much she hates the publicity aspect of dropping a new movie.

While she has her hiatus on the horizon, sources told the outlet that Paramount would love to work with Bullock and fellow “Lost City” producer Liza Chasin — so don’t count out a sequel!

“The Lost City” is streaming now on Paramount+. 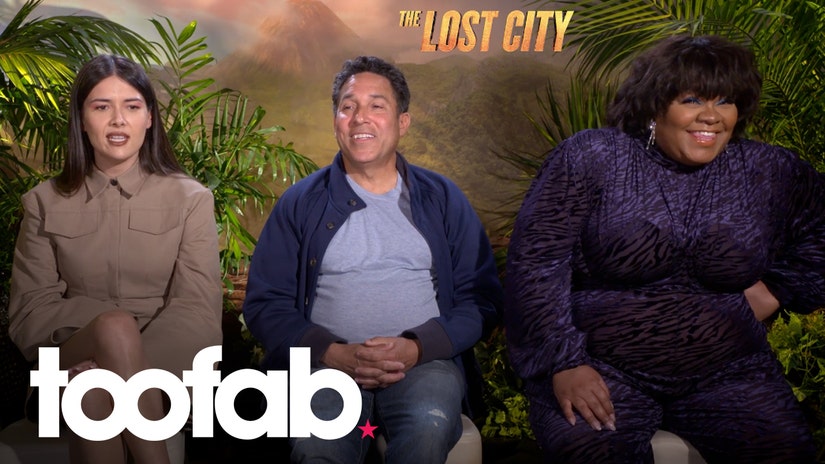