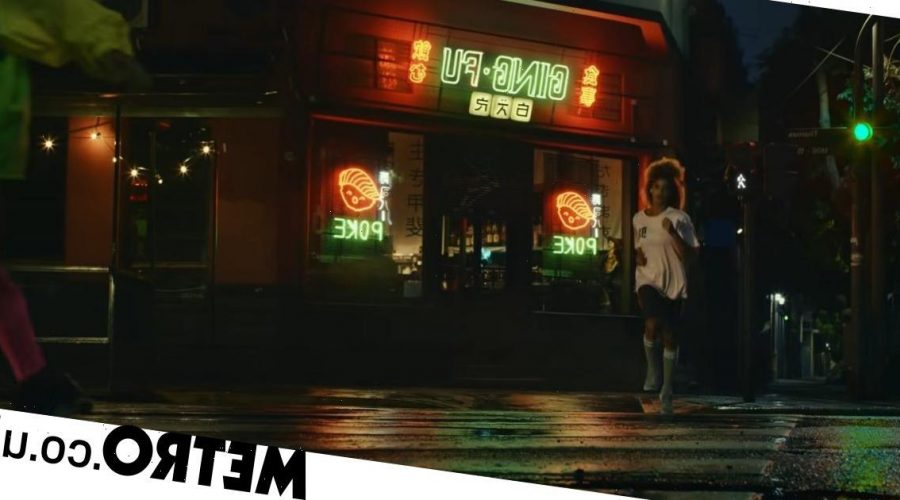 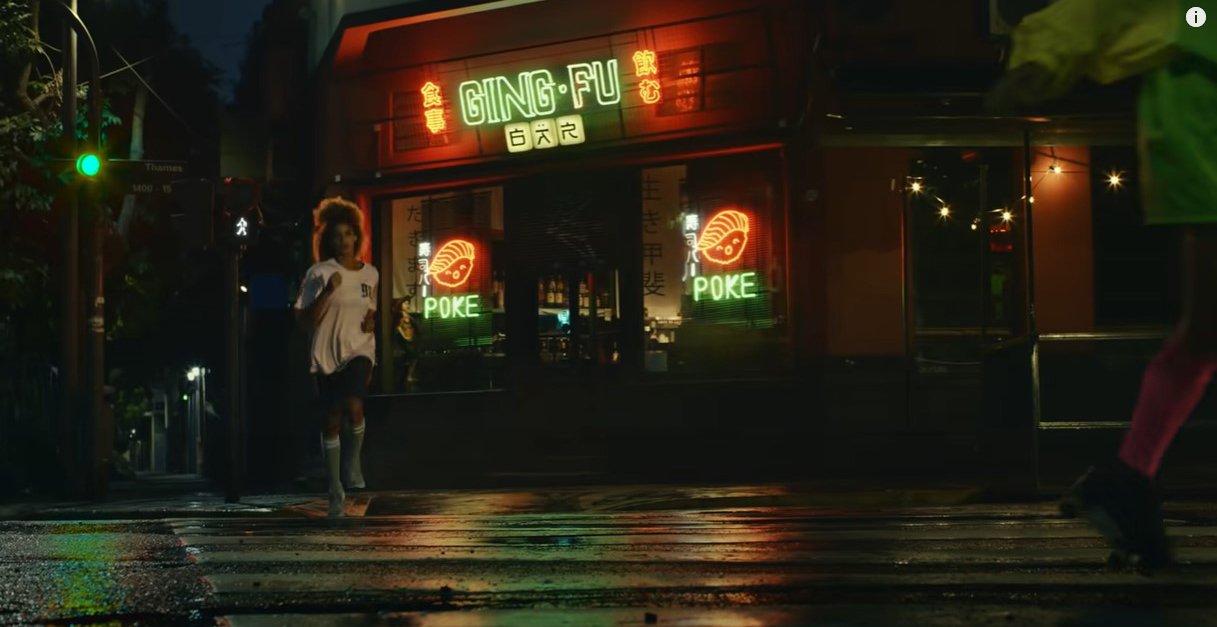 I used to love running, I went a few times a week – training for races and charity events.

Doing a marathon was even on my bucket list. The adrenaline of beating your personal best, followed by the build-up of sheer ecstasy in your chest after completing a race are feelings like no other.

But I stopped running after 33-year-old Sarah Everard was murdered by a police officer last March, at around 9pm – moments after she called her boyfriend to say she was walking home.

In fact, I don’t even walk alone at night after 28-year-old primary school teacher Sabina Nessa was killed walking through a park, a little after 8pm, last September.

So you can imagine the expletive-laden earful my husband got in the cinema earlier this week when I first saw Samsung’s tone-deaf advert of a woman running alone at night. With headphones in.

The ad follows a woman running around a deserted city at 2am, bouncing down alleyways in pristine gym gear, ears blocked with (presumably) noise-cancelling headphones.

A man on a bike circles her on a bridge and she laughs. Smiling at the stunts he pulls in front of her, with literally no way out but the water.

The female runner even high fives another woman out at night, hanging around a skatepark in the smoky darkness – before joining a handful of other female runners seemingly feeling safe enough to go out after hours.

In fact, the only creature watching and following her is an owl. It’s shamefully laughable and couldn’t be further from the truth.

The advert is aspirational, sure – I would love nothing more than to pull up my socks and run at night, with nothing but birds and hidden dog s**t to worry about. But it’s unrealistic.

I don’t know a single woman that runs in the dark, never mind at 2am and alone in a city. We don’t run at night as we’re too scared to. We’re terrified of being attacked.

It goes for running during the day, too. After 23-year-old teacher Ashling Murphy was killed out running at 4pm this January, I’ve stopped using headphones altogether when I’m alone – even at the height of day, in a busy space.

It’s the reason why I walk down the middle of the road on my own street, away from car doors and enclosed spaces – and walk through the centre of my local park, away from bushes and wooded areas.

It’s why I freeze, reach for my keys and think of escape routes when I see a parked car with the driver still in it.

Since the ad aired, Samsung has apologised for how it ‘may have been received’ – claiming that the campaign had ‘a positive message in mind: to celebrate individuality and freedom to exercise at all hours’.

Well, Samsung, if that was the case, then your protagonist should have been a male runner as women don’t get access to basic ‘individuality and freedom’ because it’s not safe to exercise after dark.

Women don’t get the opportunity ‘to achieve [our] health and wellness goals on [our] own schedules’, as Samsung has stated on Twitter, because our schedules are run by some men’s preconceived perception of us.

That we’re targets for harassment – at all hours.

Women don’t have the luxury of the type of freedom that men have.

In all honesty, I think this ad is more harmful than anything. I hate to say it, but what if a young woman was watching it and felt empowered enough to go running at 2am – oblivious to the dangers of her being alone at night?

Young people that don’t have the same world experience as say I do, aged 29, could potentially be putting themselves in the line of danger.

According to the Counting Dead Women project, since 2009, on average a woman has been killed by a man every three days in the UK alone. That would mean, since Sarah Everard’s death, 140 women have been killed at the hands of a man.

If anything, Samsung’s ad shows the likelihood of there not being a woman on its creative team (which is an entirely different story) as no woman I know would be out running at night, with that figure in mind.

Now is not the time to invest in fancy adverts, and closing down city sidewalks to make an expensive running ad look safe for women. But to actually invest in women. To make misogyny a hate crime, and listen to women; seeing us as equals rather than as second class citizens.

Still, I am hopeful for change – I see passion in the women around me, young and old. I see education happening; questions being asked, and a burning desire to campaign for what’s right from both men and women.

But for now, I’ll spot the darting head torches belonging to male runners from my window, staying safe inside watching Bridgerton rather than joining them. At least then I can imagine I’m in a world other than my own right now.