The supermarkets came out top in research compiled by Which? with their trees costing just £10. 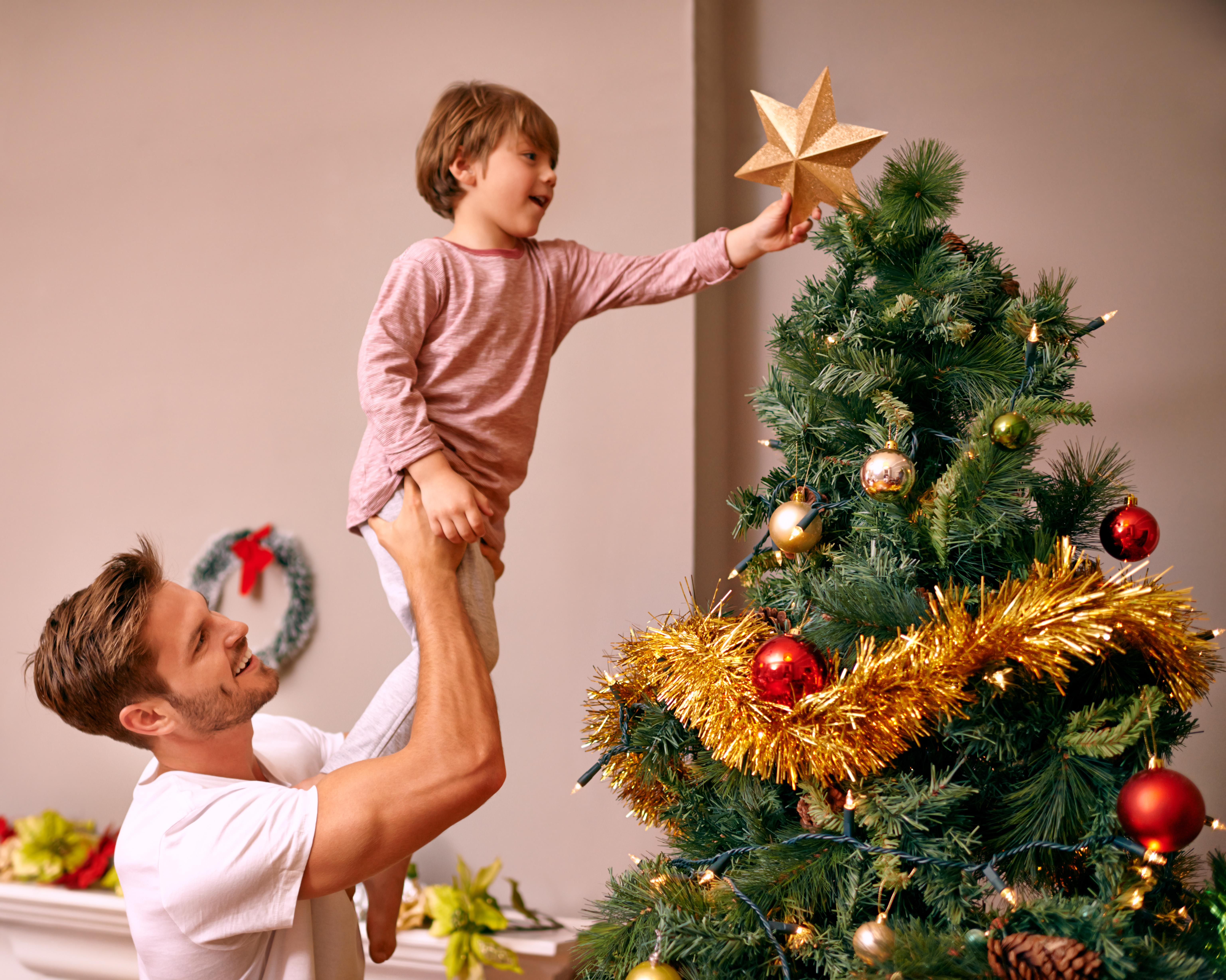 For a tenner you can get your hands on an 80cm to 100cm Norway Spruce at Asda or a 90cm Omorika tree from Sainsbury’s.

If you can't decide what sort of tree to get, a Norway Spruce has soft foliage so is perfect for decorating, but it can be prone to dropping needles.

But if you want a tree that’s a little more low maintenance, it’s worth considering a Nordmann as it holds on to more needles.

These are cheapest in Morrisons and Lidl where they are £15 and £16 respectively.

How to look after your real Christmas tree

First thing's first: buy a pot (if it doesn't come in one already).

You'll need to treat your tree just like a houseplant and give it water and attention.

Make sure the container has good drainage – and it's a good idea to put something underneath to catch the excess water.

Check the soil everyday to make sure it's not drying out.

If it feels dry, give it some water. If it still feels moist, leave it alone as too much water can also kill a tree.

Also check the LED bulbs on your tree lights aren't too hot as they could burn it, and keep your tree away from radiators.

When Christmas is over, try planting it in the garden so you can dig it up and use it again next year.

It's a good idea to take it out of its pot when you do re-plant it though, as large trees don't survive well in pots as their roots need space to grow.

The most expensive trees were from Wyevale, where a range of potted trees cost £60, and Waitrose, where a cut Nordman Fir ranged from £45 t0 £70.

It's worth shopping around as some retailers are also running deals when you buy a Christmas tree.

For example when you pick up a real tree from Ikea for £25, you'll get a £20 voucher which you can spend in store between January 14 to March 3.

Argos is also selling a "half Christmas tree" but shoppers have been mocking the retailer for the new design.

The tree, which only has branches on the top half, is designed to be cat and child proof according to the retailer.

And if you don't fancy buying a real tree this year, we've also rounded up where you can bag a bargain on artificial ones.