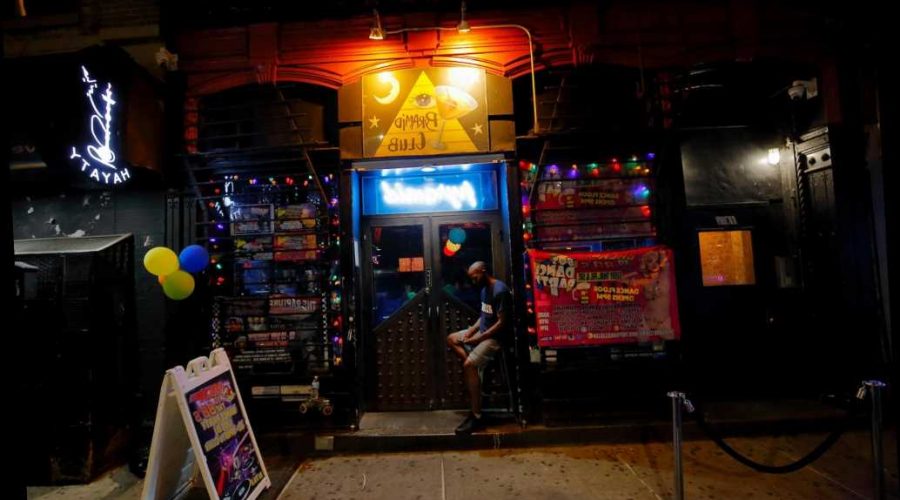 Crowds, no masks and a $100 cover charge: NYC’s hottest illicit nightclub allegedly had it all

The end of a business is so rarely the death knell for an era.

After over four decades hosting wild times, the East Village’s legendary Pyramid Club has announced that — as a result of the ongoing coronavirus pandemic — it will not reopen.

Both Nirvana and the Red Hot Chili Peppers played their first NYC concerts at the iconic venue, and celebrities including Andy Warhol, Madonna, Debbie Harry, Keith Haring, RuPaul and others spent countless hours being inspired by the depraved music and beauty happening within its walls.

“We are another sad consequence of Covid-19,” the club’s final managers, Maria Narciso and Quirino Perez, wrote in an Instagram post Thursday. “The very last night we opened our doors was March 7, 2020.”

The news came as a surprise to the pair, who were working on reopening plans and had recently received city and state permission to start operating again beginning April 2. Then came a text message from The Pyramid Club’s owner: After 41 years, the club would close.

“For decades, managers have run The Pyramid Club with unfortunately very little communication from the owners,” the couple — who are engaged — told EV Grieve, which first reported the news. “We don’t know what their plans are, as they are very private people and rarely, if ever, talk about their business plans with us.”

The blow is especially devastating for Perez, who has worked at The Pyramid Club for more than 37 years. “They were his first and only employer since he began working in his teens,” said Narciso.

While the club, like so many other beloved city venues, now has the death year of 2021 on its tombstone, its freshly amber-encased legacy transcends its 101 Avenue A home. 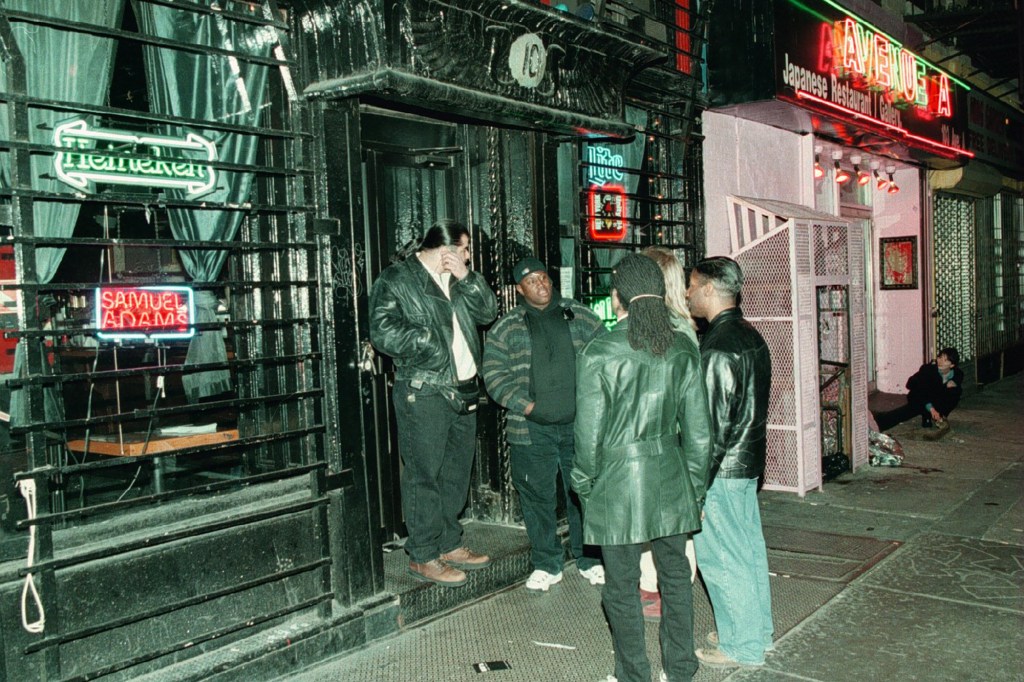 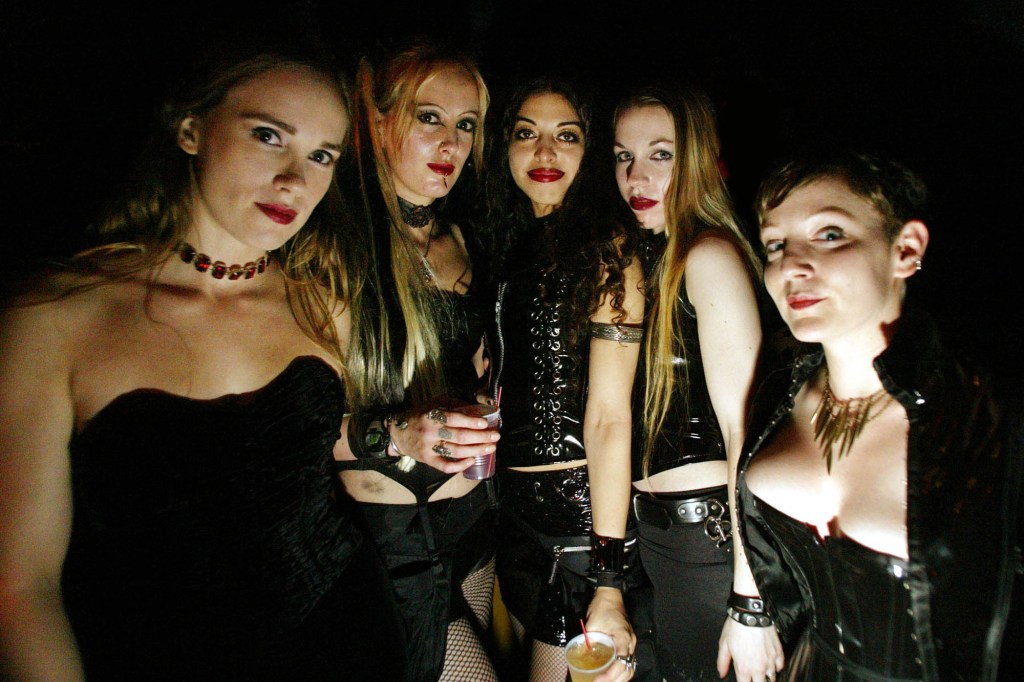