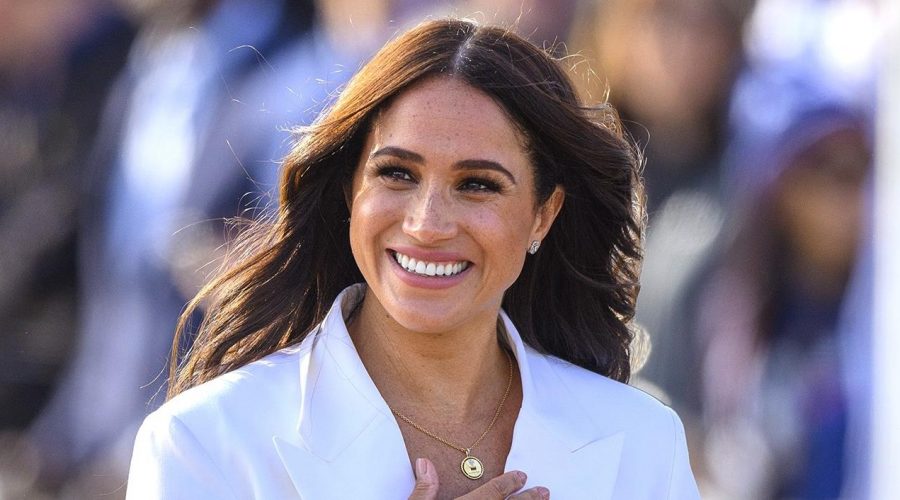 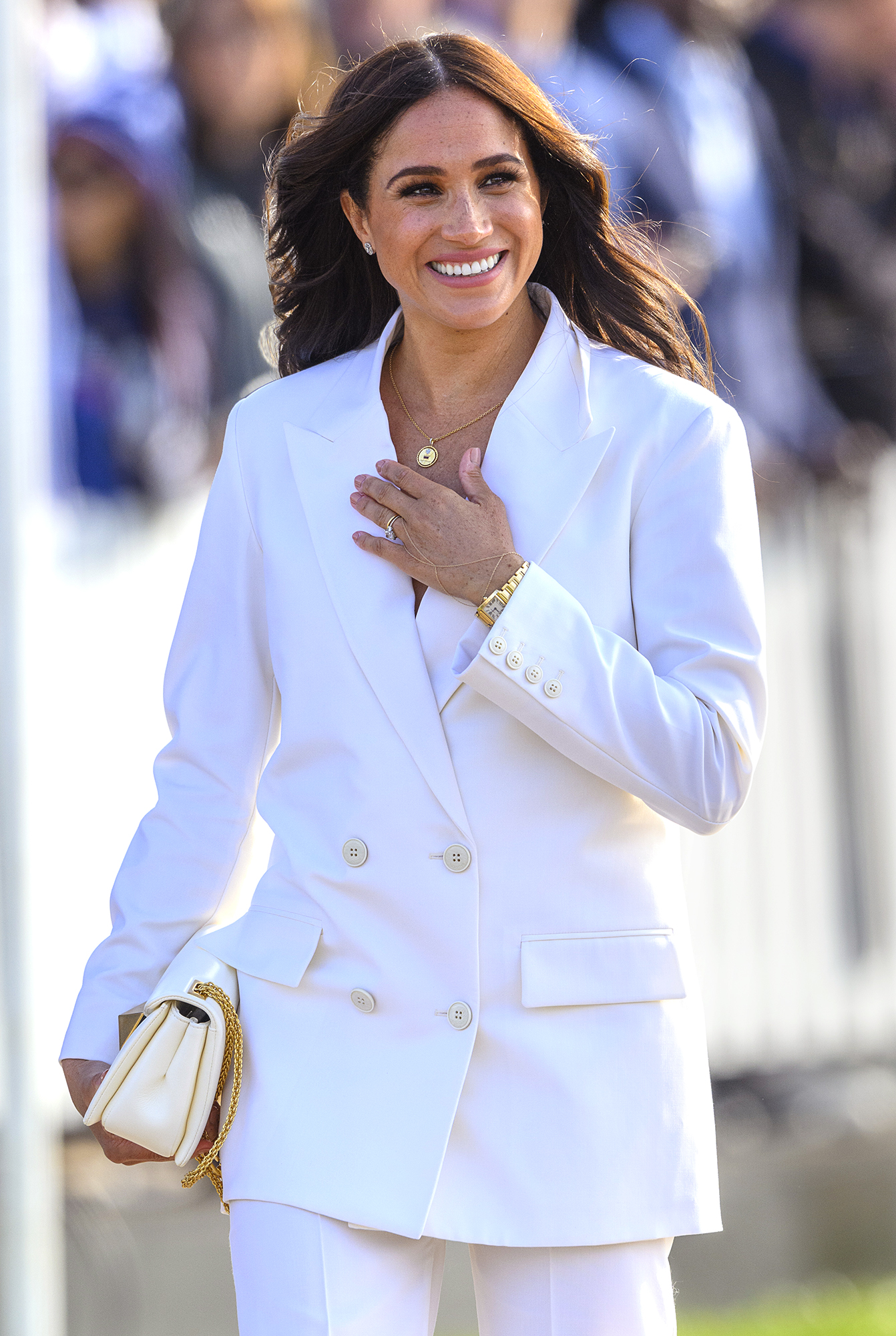 “Wishing a happy birthday to The Duchess of Sussex,” Prince William and Duchess Kate tweeted on Thursday, August 4, alongside a photo of Meghan at Queen Elizabeth II’s Platinum Jubilee earlier this year.

Prince Charles and Duchess Camilla, for their part, also shared a tribute for the California native, writing via Twitter, “Happy birthday to The Duchess of Sussex!” Alongside the message, the couple included a snap of the Duchess of Sussex from the Service of Thanksgiving at St. Paul’s Cathedral in June. 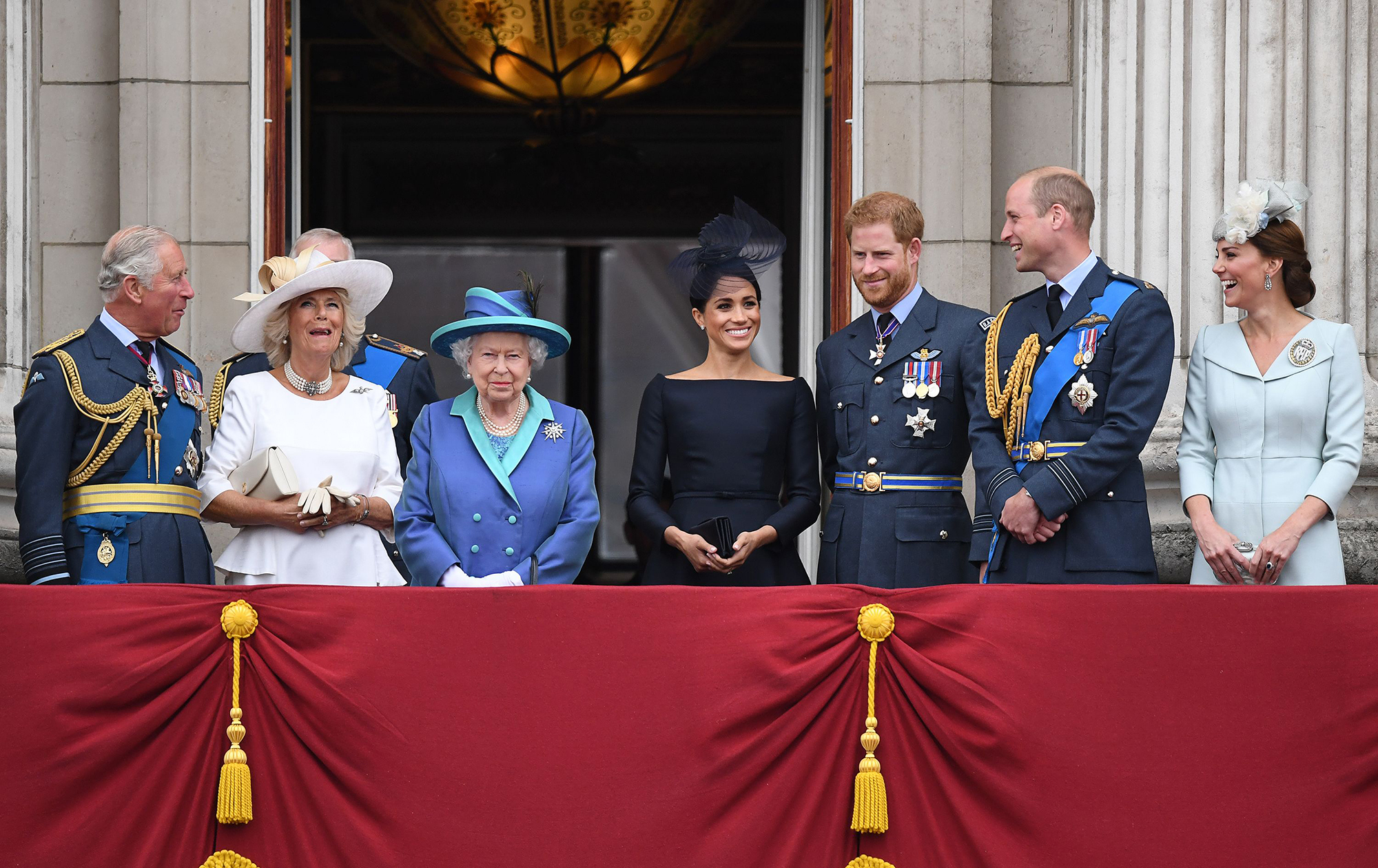 Meghan’s birthday comes two months after the former actress and Prince Harry made their first joint public appearance in the U.K. since stepping back from their royal duties. The Duke of Sussex, 37, returned in April 2021 for Prince Philip‘s funeral and in July 2021 for the Princess Diana statue unveiling, but Meghan stayed behind in the U.S. for both visits.

Earlier this year, the pair visited the queen, 96, while on their way to the Netherlands for the Invictus Games. “Both Meghan and I had tea with her. It was really nice to catch up with her,” Harry said during an interview with Today‘s Hoda Kotb in April, noting that his grandmother was in “great form” when they reunited at Windsor Castle.

At the time, the Invictus Games founder also discussed getting to visit the U.K. following his move to the U.S. “Home for me now is, for the time being, is in the States and it feels that way, as well,” he added at the time. “We’ve been welcomed with open arms and have such a great community in Santa Barbara, [California].”

Harry and Meghan, who share son Archie, 3, and daughter Lili, 14 months, previously made headlines when they announced their plans to step away from their roles in the royal family. In 2021, they confirmed that the decision was made permanent and moved to the United States ahead of the COVID-19 pandemic.

The Suits alum later opened up about how she struggled with her mental health due to the British press. “I just didn’t see a solution. I would sit up at night, and I was just, like, I don’t understand how all of this is being churned out,” she said in a CBS tell-all interview in March 2021. “I realized that it was all happening just because I was breathing. I was really ashamed to say [how I was feeling] at the time and ashamed to have to admit it to Harry, especially, because I know how much loss he’s suffered.”

Meanwhile, Harry explained how therapy allowed him to make necessary changes in his life. “It was a conversation that I had with my now wife. She saw it. She saw it straight away. She could tell that I was hurting and some of the stuff that was out of my control was making me really angry. It would make my blood boil,” he shared during an appearance on Dax Shepard‘s “Armchair Expert” podcast in May 2021.