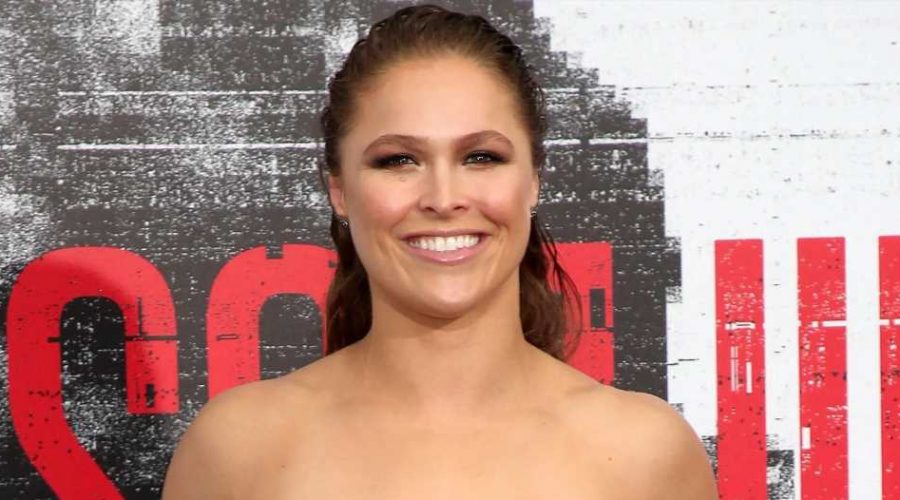 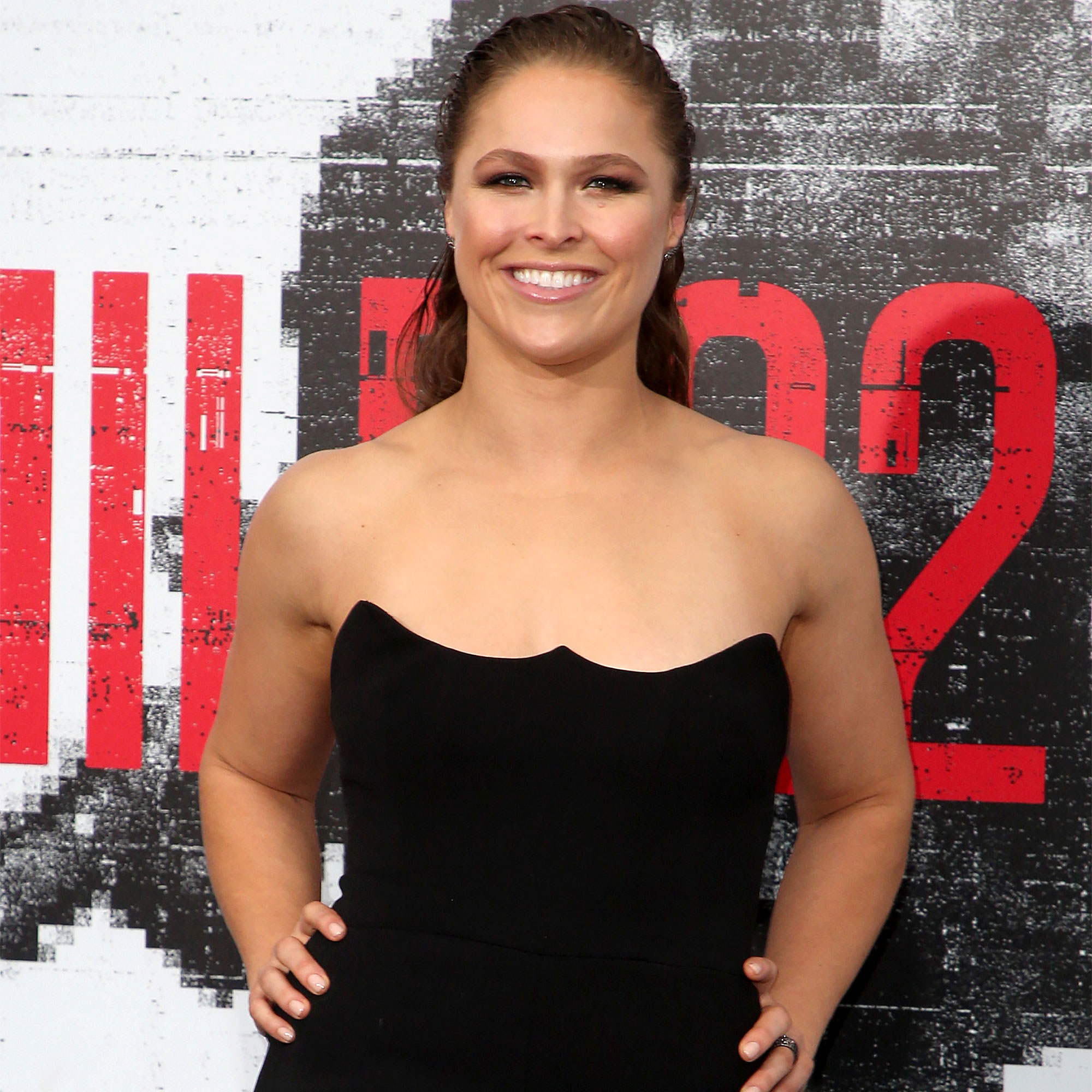 Cardi B and More Celebs Debuting Their Postpartum Bodies

“My mom @annamaria7gen went back to training six days after having my sister Maria, then made weight and won the judo US Open six weeks later [and] when she was pregnant with me, she only gained 12 pounds. I’ve decided to let her keep those records,” the professional wrestler, 34, captioned a Tuesday, October 5, mirror selfie. “My body seems to be recovering faster than I hoped.”

The California native, who wore a black sports bra and matching shorts in the social media upload, went on to write, “I won’t really know if Pō tossed a grenade on the way out till my six-week checkup. Since breaking both my hands and getting pregnant it feels like I lost a lifetime of muscle — it’s easy to get discouraged over all that lost progress — but if anything, I’m looking forward to getting cleared to train again even more. This is an opportunity start over and mold my body into its next phase. #BaddestMomOnThePlanet.”

The athlete hilariously concluded by noting that she cropped out the ice pack in her underwear. 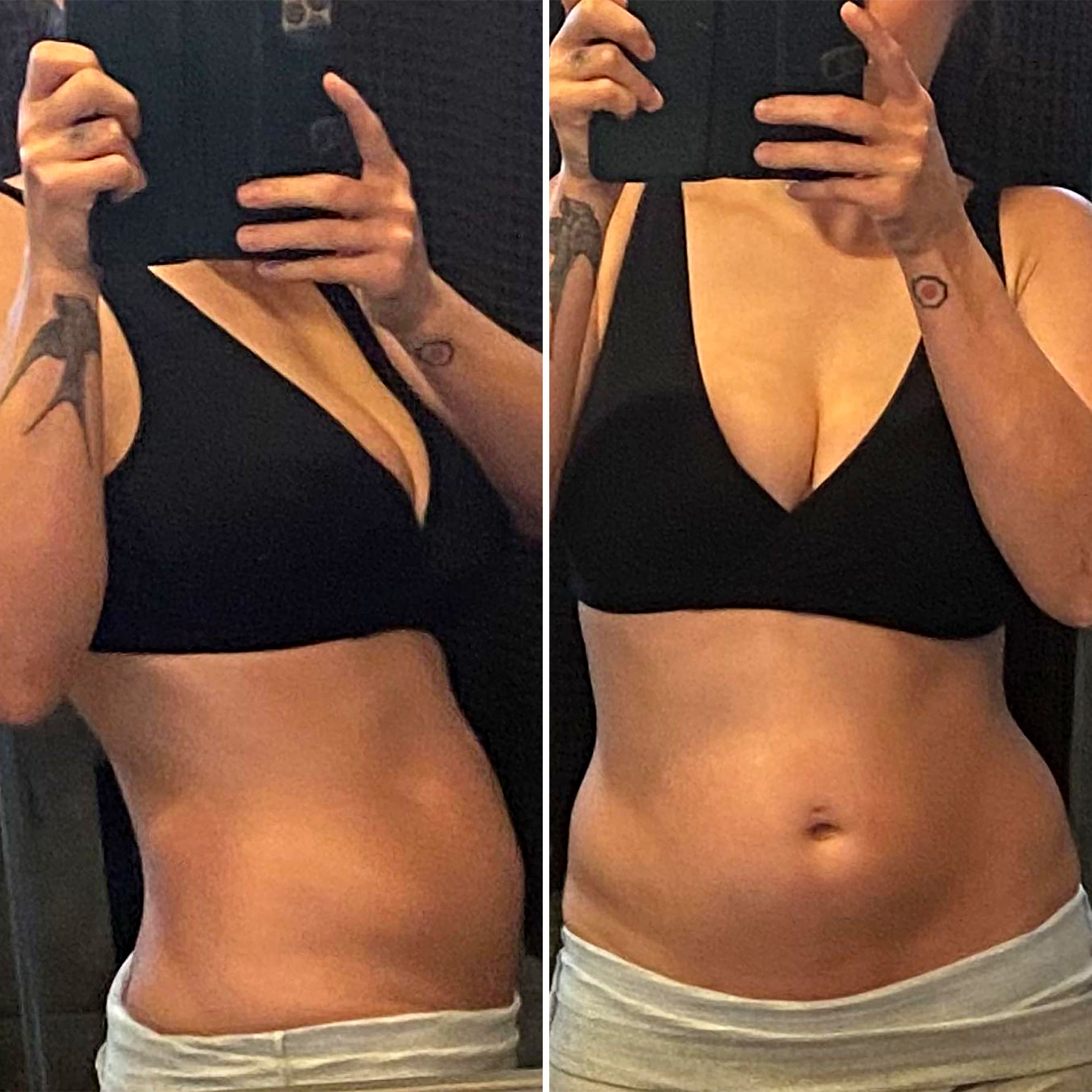 The couple wed in 2017 and announced four years later that they were starting a family. Their baby girl arrived last month.

“La’akea Makalapuaokalanipō Browne,” the new mom wrote via Instagram in September, while the mixed martial artist, 39, added, “Welcome to this world. You are so incredibly loved!”

On Sunday, October 3, the actress reflected on her first moments with the little one, writing via Instagram: “I can’t believe Pō is over a week old already. She’s so perfect I wish we could bottle up these times and revisit them forever.”

Brie Bella commented, “I always think about the first hours with my babies!!! I’d do anything to go back to those moments!!! Love seeing you as a Mama.”

Rousey’s WWE contract may have expired in April, but the company’s President & Chief Revenue Officer Nick Khan assured the My Fight Your Fight author’s fans at the time that she would be “coming back … in the not too distant future.”