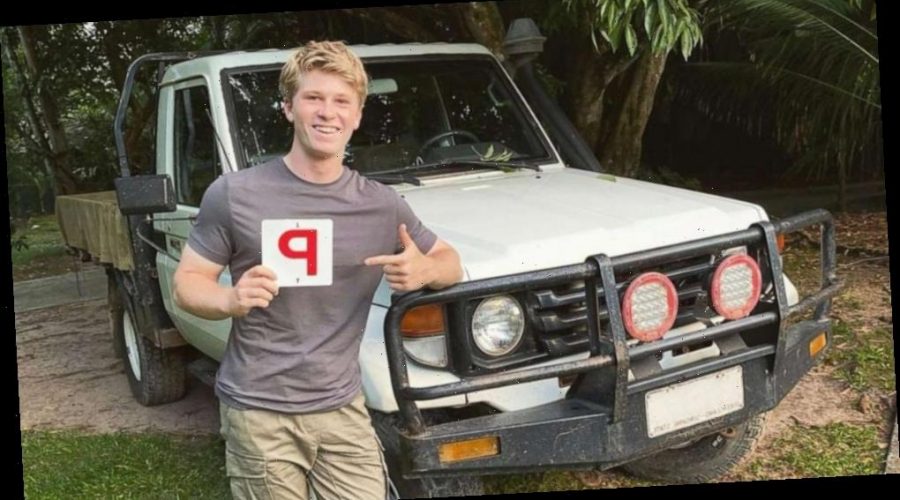 The 17-year-old son of late “Crocodile Hunter” star Steve Irwin shared a photo smiling next to his father’s old vehicle on Tuesday to reveal the exciting news.

“Passed my driving test!” he captioned the snap, adding, “My first solo drive was a super special one — took my dad’s old Ute to see Grace in the hospital right after she was born.”

Robert’s mother, Terri, congratulated him for passing his test, sharing in a tweet, “I am so proud of you, Robert. Not only did you pass, you did it with zero errors. 100% awesome!”

The young wildlife conservationist also shared a photo holding his niece shortly after Bindi and her husband, Chandler Powell, announced her birth. “Let the uncle adventures begin!” Robert wrote alongside the sweet photo. “Love you so much, Grace.”

“This little one picked the two best parents in the entire world,” he continued. “The most incredible, caring and strong Mum … and the funnest, coolest and kindest Dad. Love you three so much — I can’t wait for this exciting journey ahead!”