River Island has removed its plus-size range from all UK stores, it has been revealed.

The popular high street retailer took the decision to completely scale back on its RI Plus line, 18 months after it was released.

The range, which offers clothes in sizes 18-28, will now only be available online. 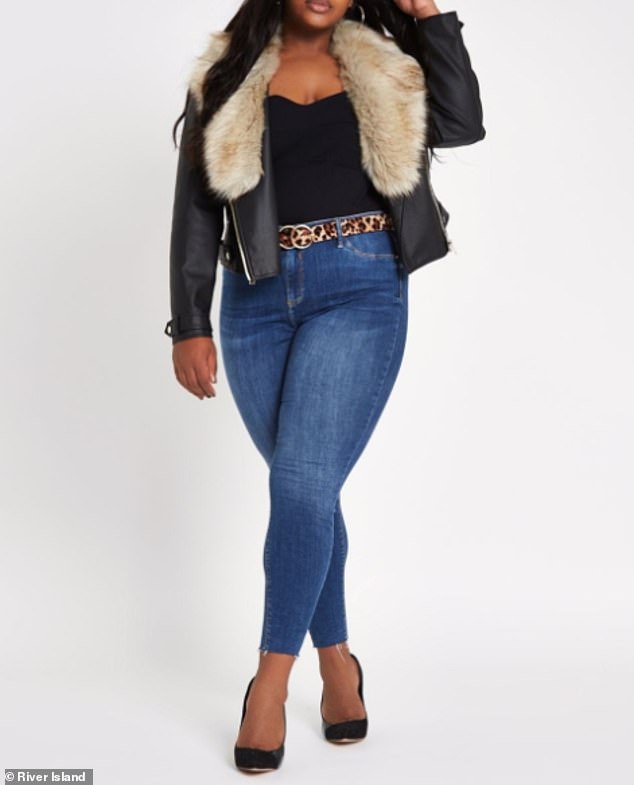 River Island has removed its RI Plus line from all stores, 18 months after it was released. Pictured, an example of the clothes available from the size 18-28 range now exclusively online

The move was not announced publicly but was noticed by shoppers including Cosmopolitan journalist Laura Capon, who called out the store in an article.

She explained she noticed the range – described as ‘one of the very few places young, plus-size women could actually shop on the high street for pieces they actually wanted to wear’ – had ‘silently disappeared from stores’.

River Island justified the move by explaining the majority of RI Plus sales – some 85-90 per cent – was online and that moving exclusively online has given the brand ‘freedom to stock more lines’. 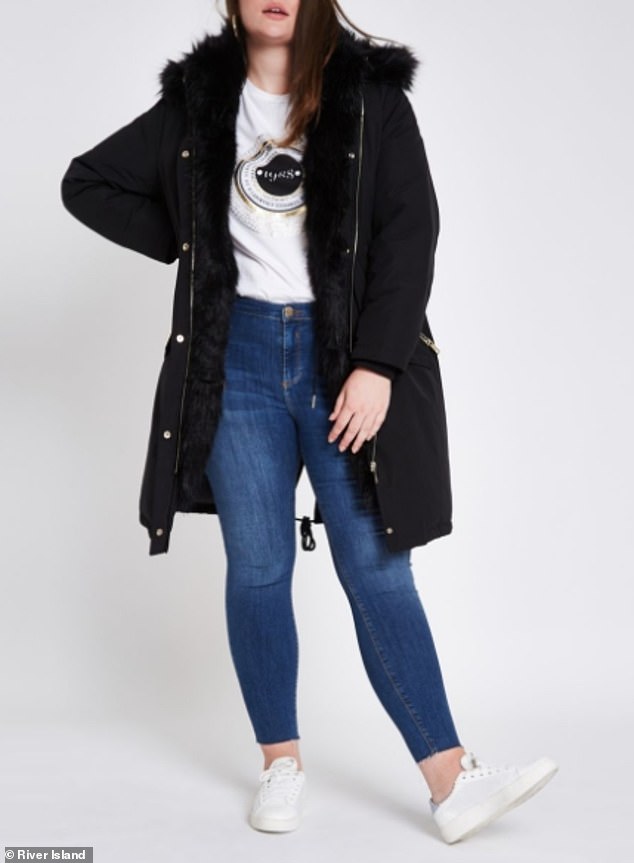 The move to remove the RI Plus range, pictured, from stores was not announced publicly

Shoppers were left outraged by the news, with one tweeting: ‘Proving that high Street fashion companies are still a******s to normal size women! Come on its 2018!’

In a statement, River Island said: ‘After 18 months in both stores and online we found the vast majority of sales (average 85-90per cent) were online and we found that this was in line with market – that more and more shoppers are migrating to online shopping to have the options to try on at home.

‘Making RI PLUS online only has given us the freedom to stock more lines and increase our rate of newness to give the customer more of what she wants faster than ever before.’ 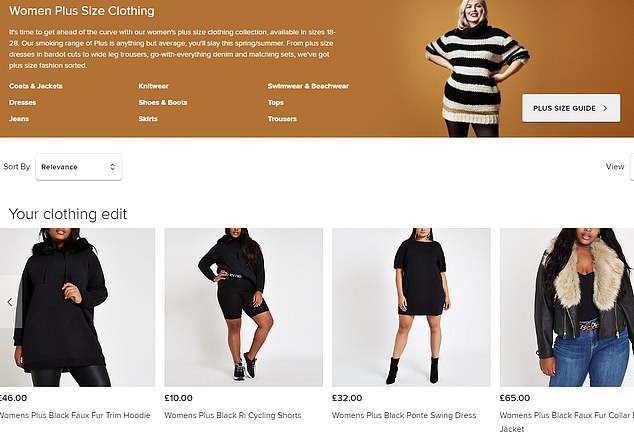 The RI Plus range, which launched in 2016, is now only available on the River Island site, above

It comes months after a Daily Mail investigation revealed how some retailers put a ‘fat tax’ on plus-size shoppers.

A size 18 outfit can cost up to 23 per cent more than an identical one in a size 8, illustrating that larger women pay more to dress as stylishly as slimmer counterparts.