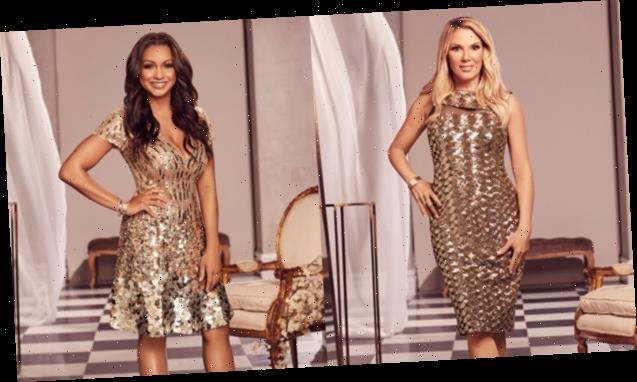 Viva la divas! Season 13 of ‘RHONY’ looks like it’s going to be a wild one.

Dorinda Medley is out and Eboni K. Williams is in. The very first Black Housewife on The Real Housewives of New York City finally makes her debut in the show’s Season 13 trailer, which dropped on March 23. And from what we’ve seen, it looks like everyone has mixed feelings about their new co-star.

“I like Eboni a lot,” Luann de Lesseps first says in the trailer as a montage shows the newbie being playful with the other women, including Ramona Singer, Leah McSweeney and Sonja Morgan. But as the trailer progresses, Eboni appears to stir up some drama with both Luann and Ramona.

In one scene, Eboni, 37, can be seen criticizing Ramona, 64, for referring to her house staff as “the help.”

“The ‘help’ comment was a little triggering for me,” Eboni says, to which Ramona replies, “Here’s to hospitality assistance.” And later, in another scene, Ramona accuses Eboni of “preaching” to her, but Eboni says Ramona is just “gaslighting” her. Clearly, these two won’t be each other’s favorite. 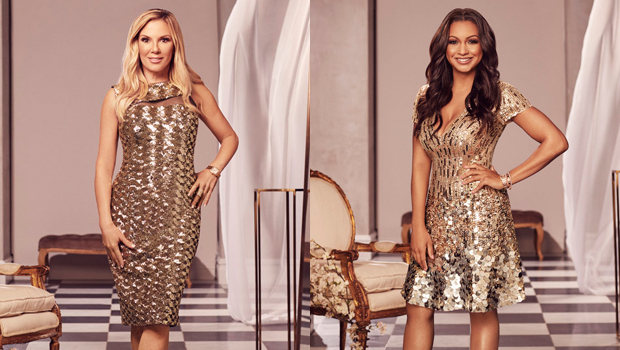 The trailer also shows Eboni getting into an argument with Luann, when Eboni says she’s a lot more educated that anyone else in the cast. “Don’t come into my house and tell me I don’t have an education,” Luann yells back.

Elsewhere in the trailer, Luann shows off her hot new romance with Hamptons trainer Garth Wakeford, Sonja Morgan acts erratic and punches glass, Leah calls everyone a “ho”, and the ladies strip down for one wild topless party.

Want more? First, watch the full trailer above. Then, catch Season 13 of RHONY on May 4 at 9 p.m. ET on Bravo.