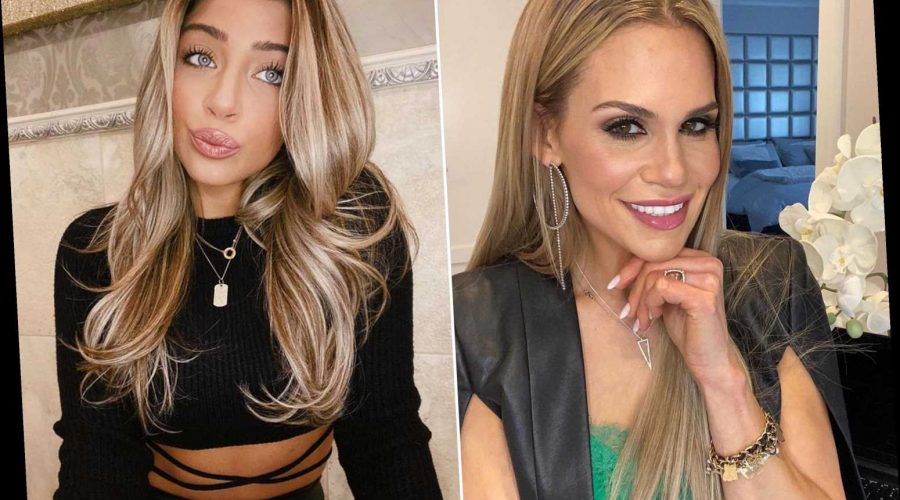 Jackie Goldschneider said what she said.

She and co-star Teresa Giudice got into an explosive argument on Wednesday night’s Season 11 premiere of “The Real Housewives of New Jersey” after Giudice accused Goldschneider’s husband Evan of cheating on her. When Goldschneider tried to explain how hurt she felt, she said it would be like if she repeated a false rumor that Giudice’s daughter “Gia snorts coke in the bathroom at parties.”

After the episode aired, Goldschneider took to Twitter to confirm to fans she was only using an “analogy” when talking about 20-year-old Gia — but did defend herself for taking a stand against Giudice.

“My analogy about Gia was simply an analogy – there was no truth to it of course,” Goldschneider tweeted. “The rest of the cast understood this, which you’ll see in the coming weeks. The behavior at my husband’s birthday party is truly unfortunate – destroying a marriage and family is not entertainment.”

She elaborated to Us Weekly, “When you say something about someone you love, whether or not it’s true, it hurts, you know? So I don’t regret that because if I was saying something nasty about Gia, then I would regret it. But I was giving an analogy, which it was pretty clear to almost everyone.”

For her part, Giudice took to Twitter to repost one of her representative’s statements slamming Goldschneider on the matter and calling out Melissa Gorga in the process by declaring, “I hope family sticks together on this one. I’d have a hard time supporting a friend who did that to my niece.” 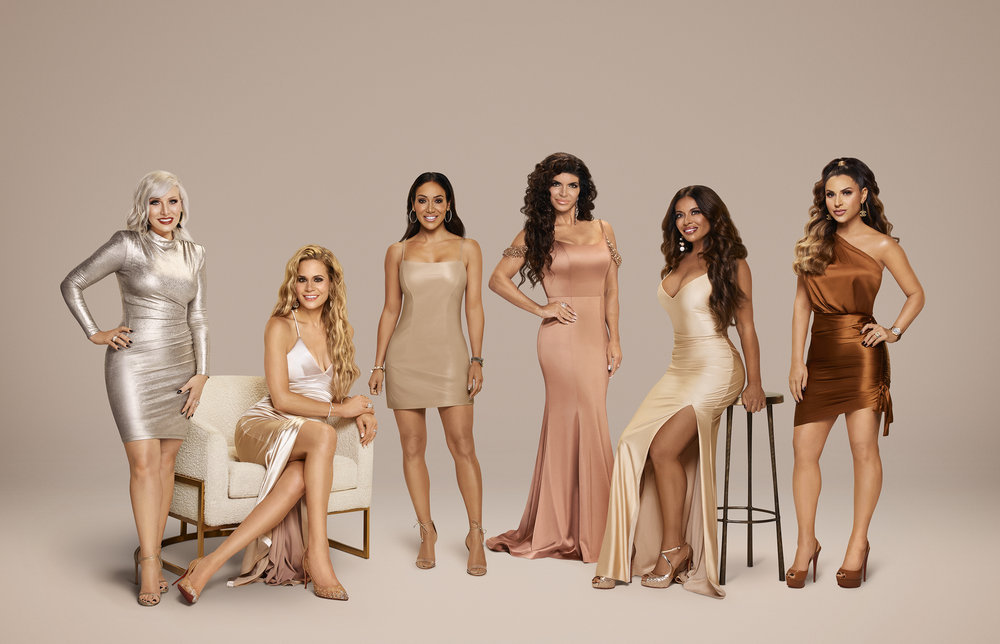 Gorga exclusively told Page Six that she often feels in the middle of Giudice and Goldschneider’s drama, saying: “I do get annoyed at certain things Jackie says and I get annoyed at things Teresa says and it puts me in a really bad spot because it’s, like, I love Jackie. She’s a good friend of mine, but Teresa is my sister-in-law. So it’s like sometimes even when Teresa is wrong, it’s like I look horrible for just taking Teresa’s side, but what’s right is right and what’s wrong is wrong.”

“The Real Housewives of New Jersey” airs on Bravo Wednesdays at 9 p.m. ET.