Jennifer Aydin does actually have a mortgage despite claiming otherwise

Teresa Giudice put the ‘real’ in an ‘explosive’ ‘RHONJ’ reunion

Margaret Josephs: The ‘RHONJ’ husbands get along better than the women

Jennifer Aydin’s relationship with her mother is still broken.

The “RHONJ” star, 44, told Page Six that she and her mom, Josephine Altinel, have not talked in quite some time after they got into a nasty war of words over Josephine’s “hostile” relationship with Aydin’s father, John.

“We’re not on speaking terms,” Aydin told Page Six in a recent interview. “The fighting between her and my dad was getting a little bit hostile and I had to intervene and she targeted me now as being his protector and it just — we said some ugly things to each other and it’s just, we’re taking some time apart.”

As viewers know, Aydin and her mom had been fighting all season on the Bravo show as Aydin moved her father into her house to help break up the fighting between her parents.

Aydin added that she and her mother “both have a lot of anger” toward each other right now, but she’s hoping that they can move forward.

“I’m just trying to say, like, he’s a 76-year-old man that is disabled, walks with the cane, has the beginnings of Parkinson’s disease,” she explained. “It’s not humane to just treat somebody so meanly. And I just couldn’t stand by and watch it anymore and she’s mad at me for taking his side.” 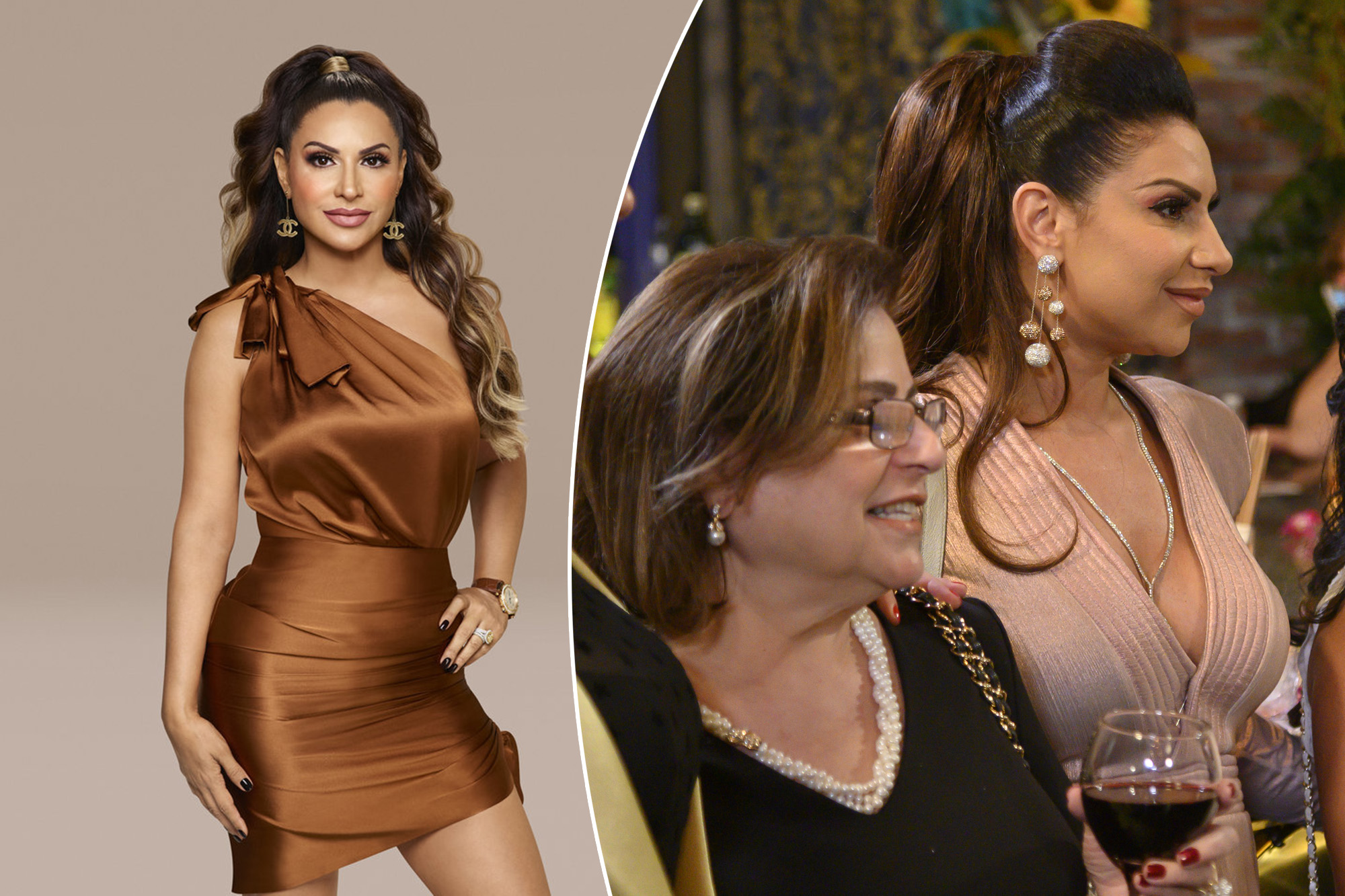