RHOBH star Sheree Zampino defends ex Will Smith: ‘I ride with him’

Kyle Richards debuts new tattoos, gets ‘a lot of questions’ from fans

According to Jenkins’ legal team, the episodes — originally dropped in May — were filled with false and defamatory accusations.

As Page Six previously reported, Jenkins, 49, issued a series of strongly worded legal letters to various bloggers, podcasters and publications who’ve perpetuated unfounded gossip that she had ties to Jeffrey Epstein and his sex-trafficking ring.

She has vehemently denied any involvement with the late pedophile’s crimes. 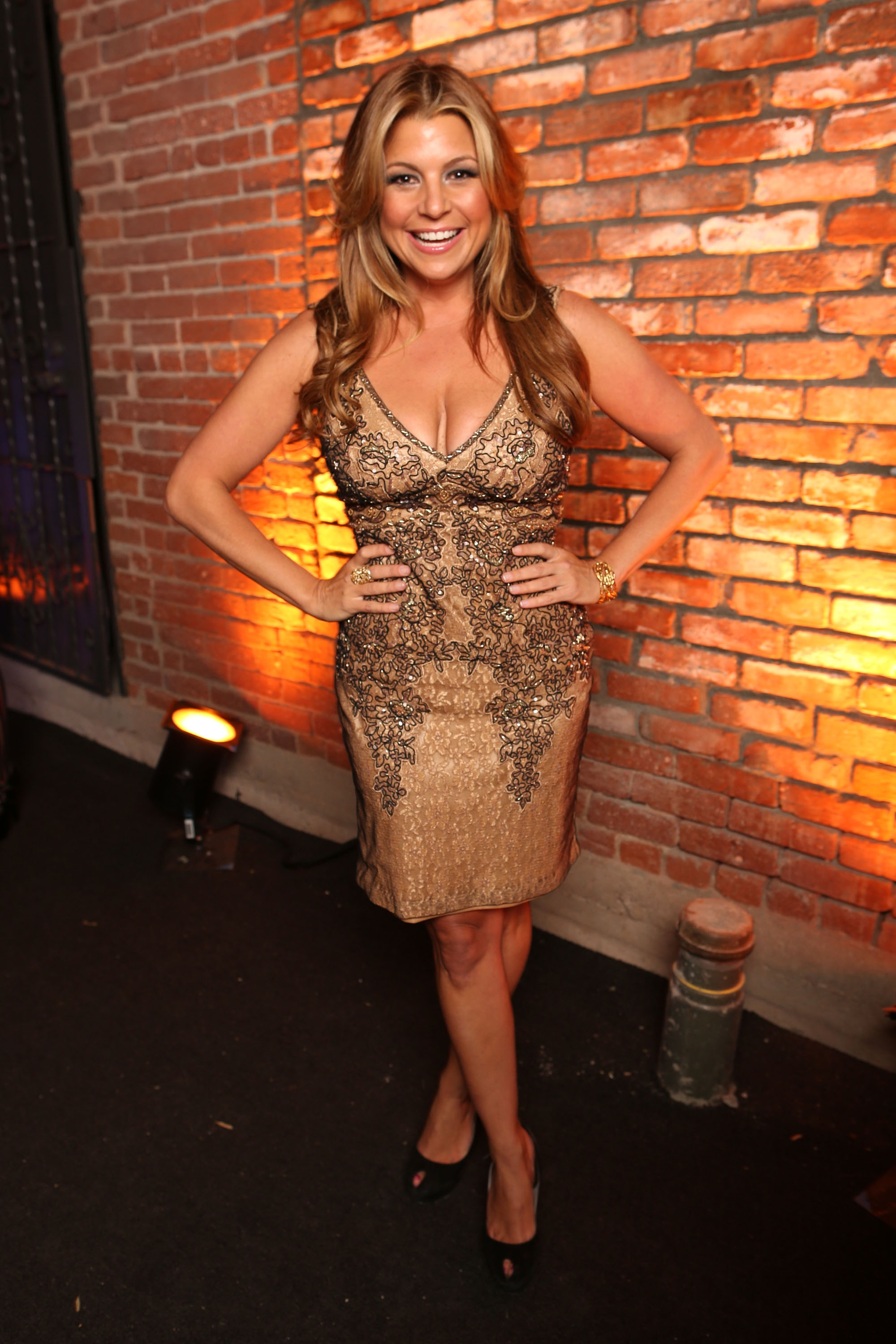 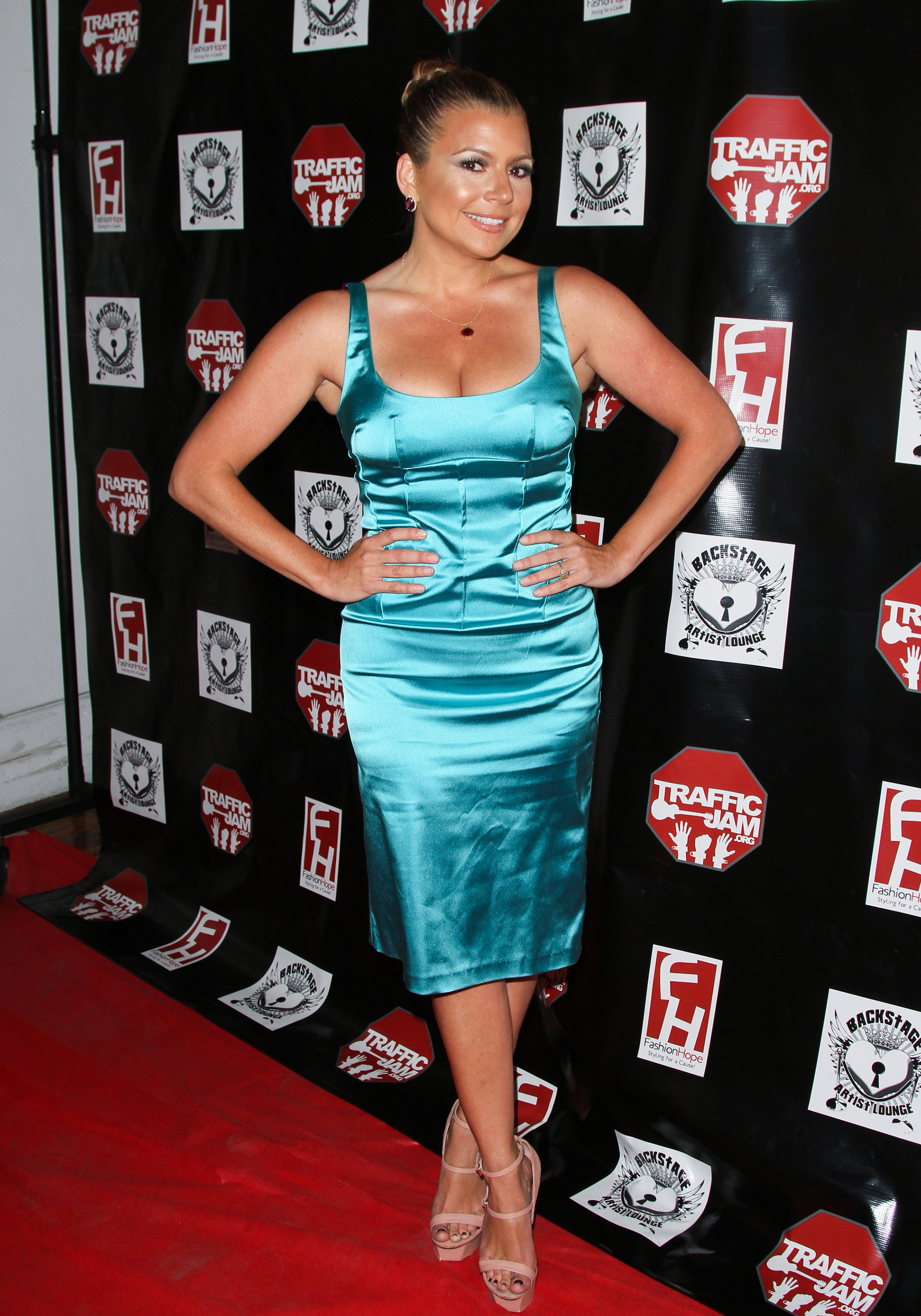