While many pet owners are biased and think their pooch is top dog, a photo competition has officially revealed the cutest in the country.

After receiving hundreds of brilliant submissions from proud pooch parents all over the UK, the lucky dog who has been crowned is red Golden Retriever, Kynda from Bolton.

The adorable eleven-month-old pooch, who lives with Gina, her husband and their two children, was welcomed into the family in December 2019 – and they’ve been inseparable ever since. 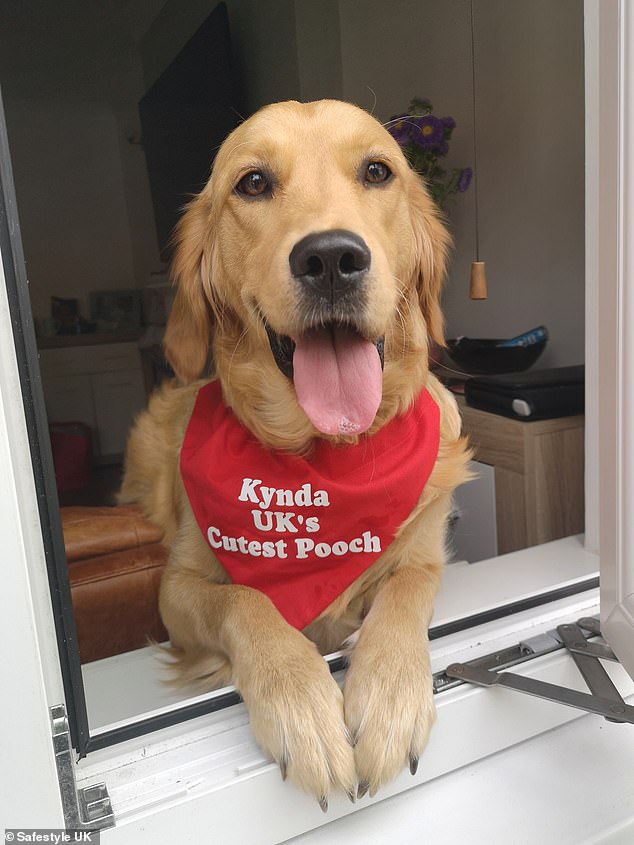 Gina, from Horwich, Bolton, submitted this photo alongside the caption: ‘In the photo, Kynda is watching me trimming a conifer in the front garden, but she’ll often go to the window just to watch people walk by. She’ll sit in the window and wait for me to return if I pop out somewhere. It’s so lovely being greeted by her when we come home as she’s always so happy to see us! 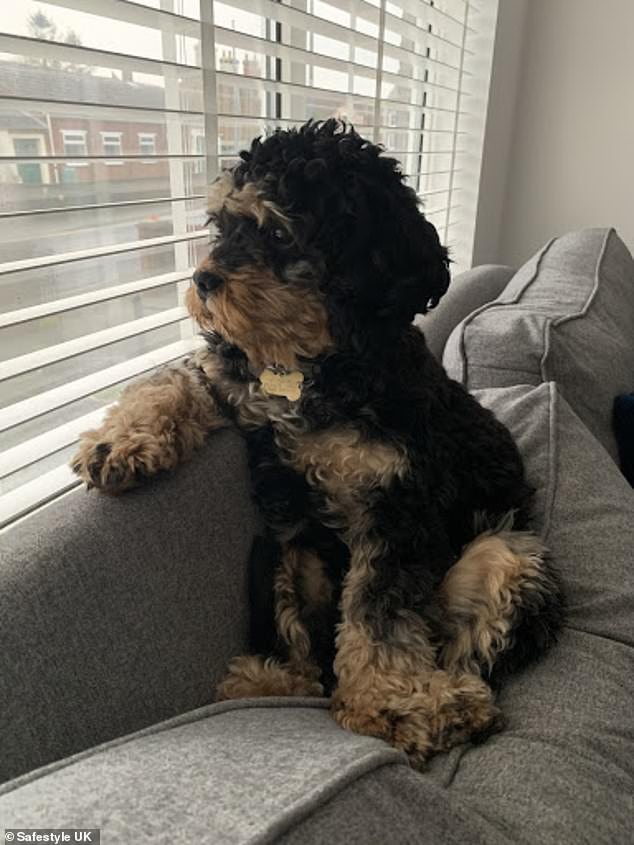 Rowena, from Grimsby, North East Lincolnshire, submitted this heartwarming photograph of Bruno and penned: ‘He’s doing his favourite thing, people and pooch watching! Keeping an eye on everyone’ 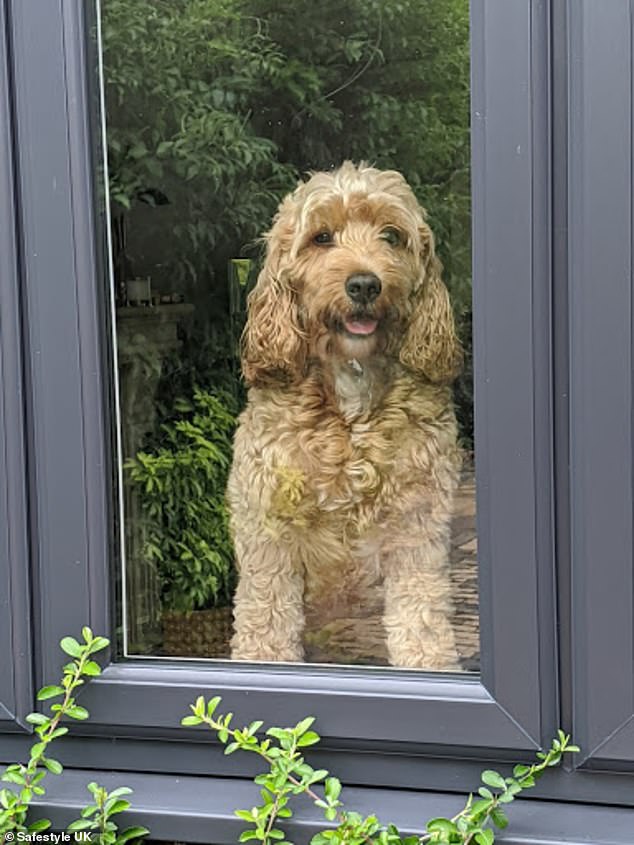 Laura, from Birmingham, shared this adorable snap of Dexter, who watches out for her every time she comes home 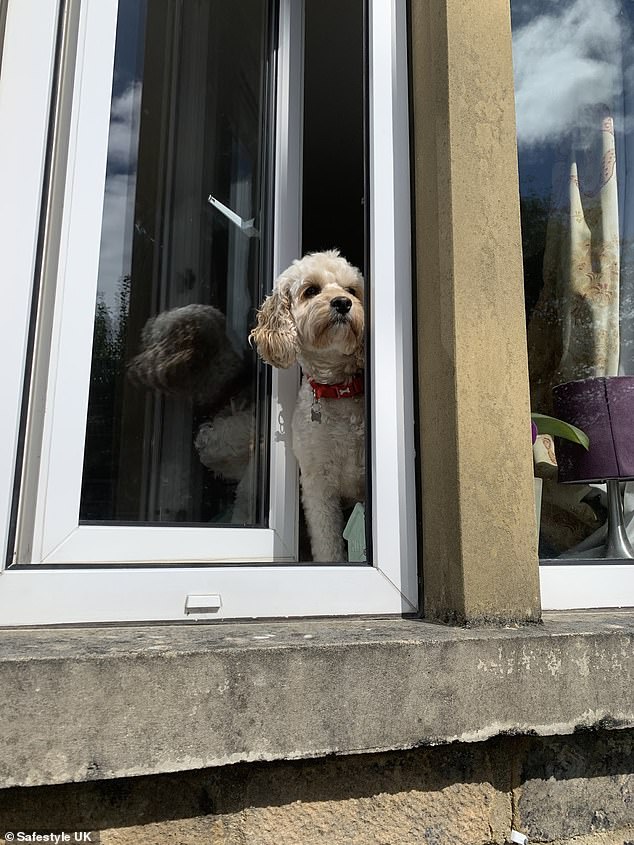 Another sweet snap sent in by Maria, from East Morton, West Yorkshire, s Coco the Cockapoo getting some fresh air and being nosy! 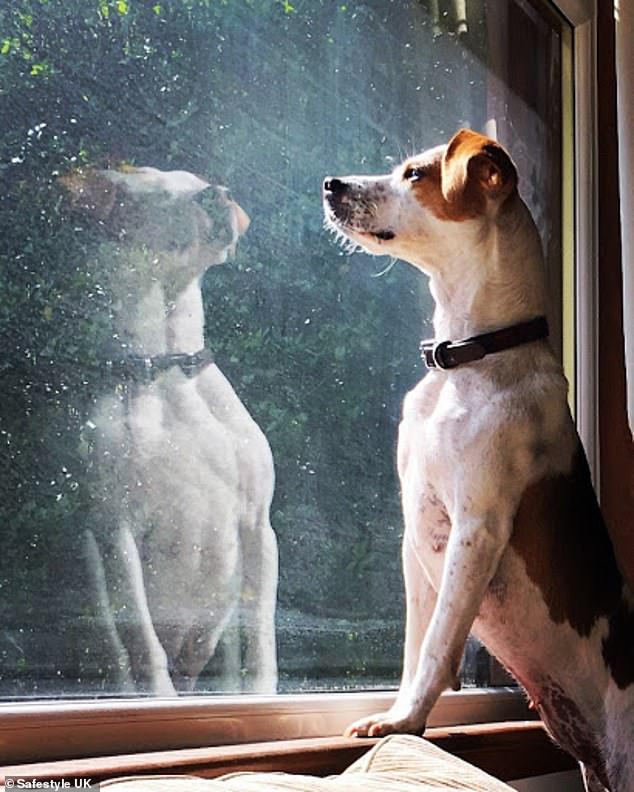 Jamie, from Airdrie, North Lanarkshire, entered this snap of Honey the rescue dog awaiting the return of her faithful master…with food 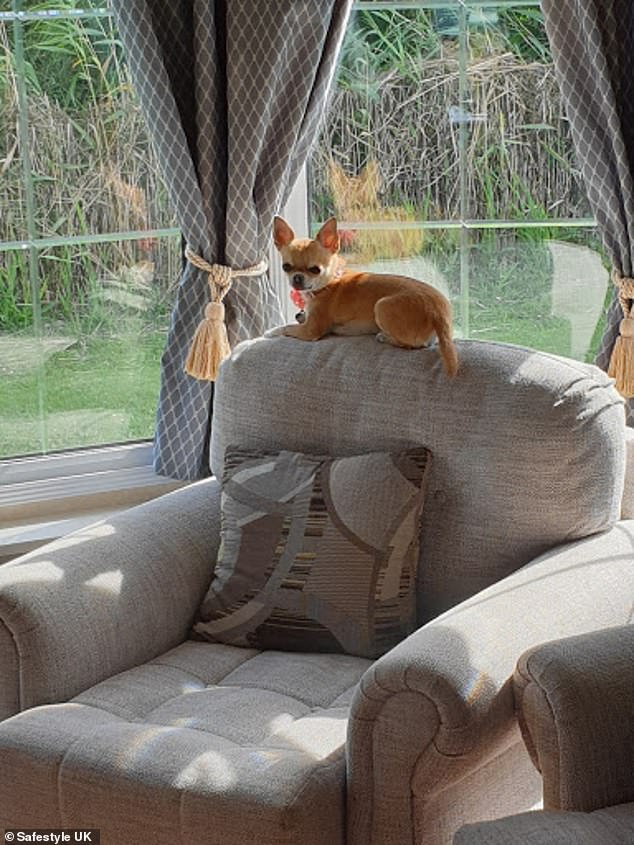 Emma, from Hull, submitted this photograph and penned: ‘This is Ava at our Caravan, she loves to sit on top of the chair in the sunshine’ 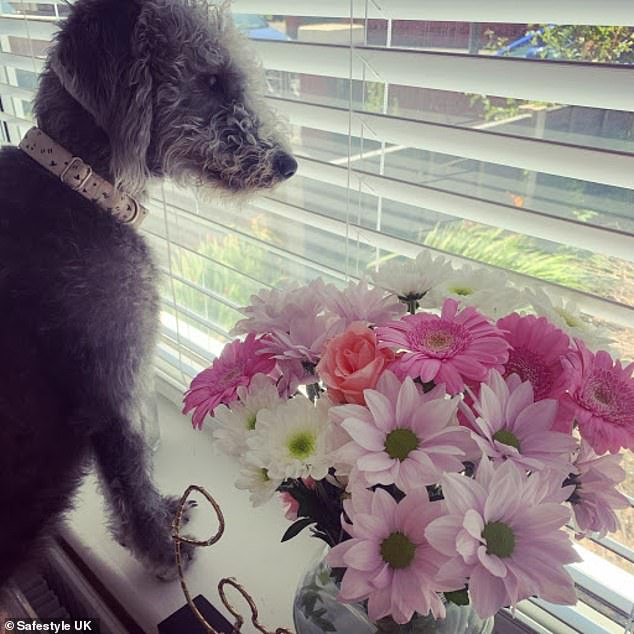 Submitted by Leonie, from Thornton-Cleveleys, alongside the caption: ‘Winnie the Bedlington Terrier. Mummy wanted something pretty in the window…if only these flowers weren’t getting in my way!’ 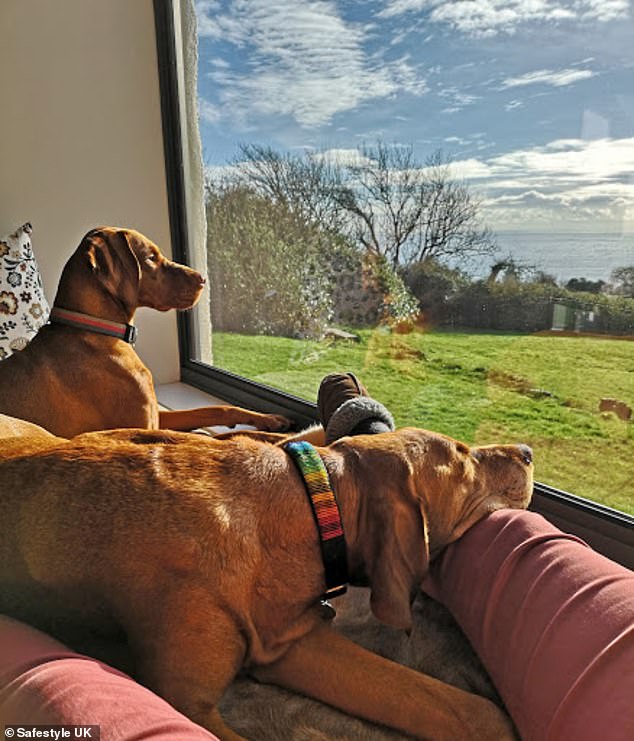 Rose. from Cornwall, submitted this adorable image alongside the caption: ‘Bubb (aka Velcro Dog), snoozing in the sunshine with his Human coz he’s Old, Wise and Seen-It-All-Before, whilst young Tug keeps a watch out for any potential fun that might appear outside!’ 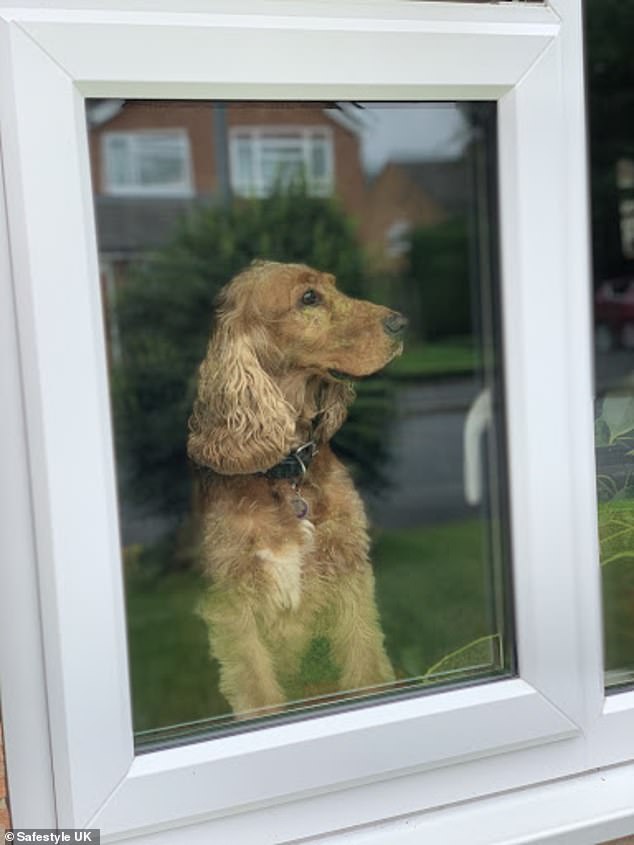 Emma, from Ripon, North Yorkshire, entered a snap of Tilly – and joked she was just checking to make sure she’d not missed any weeds whilst out gardening

10/07/2020 lifestyle Comments Off on Revealed! The UK's CUTEST pooch
Recent Posts
We and our partners use cookies on this site to improve our service, perform analytics, personalize advertising, measure advertising performance, and remember website preferences.Ok