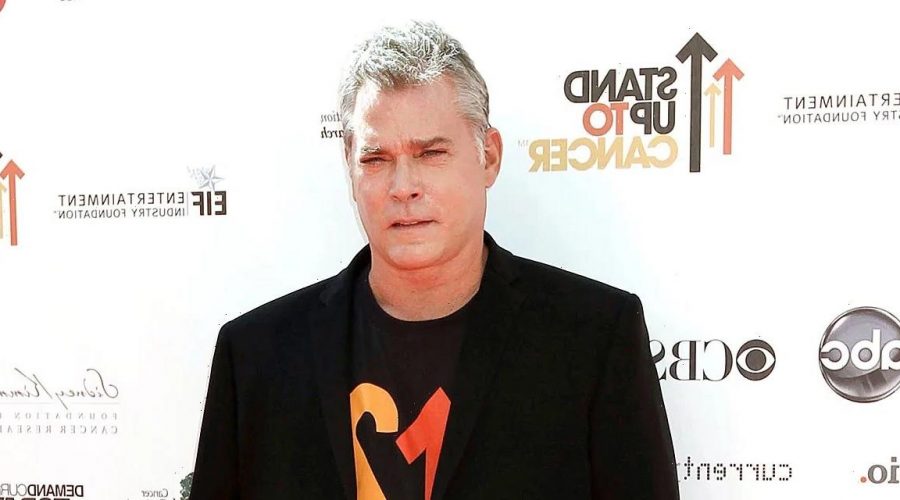 Ray Liotta’s New Jersey hometown will pay tribute to the late actor in a significant way after his death.

Mayor Manuel Figueiredo confirmed that there are plans to honor Liotta in Union Township, New Jersey, according to TMZ. A final decision has not yet been made with Liotta’s family as they grieve their loved one’s death.

The Goodfellas actor was born in Newark, New Jersey, but moved after his parents adopted him when he was 6 months old. He grew up in the town and graduated Union High School in 1973. Liotta was later inducted to the Union High School Hall of Fame. 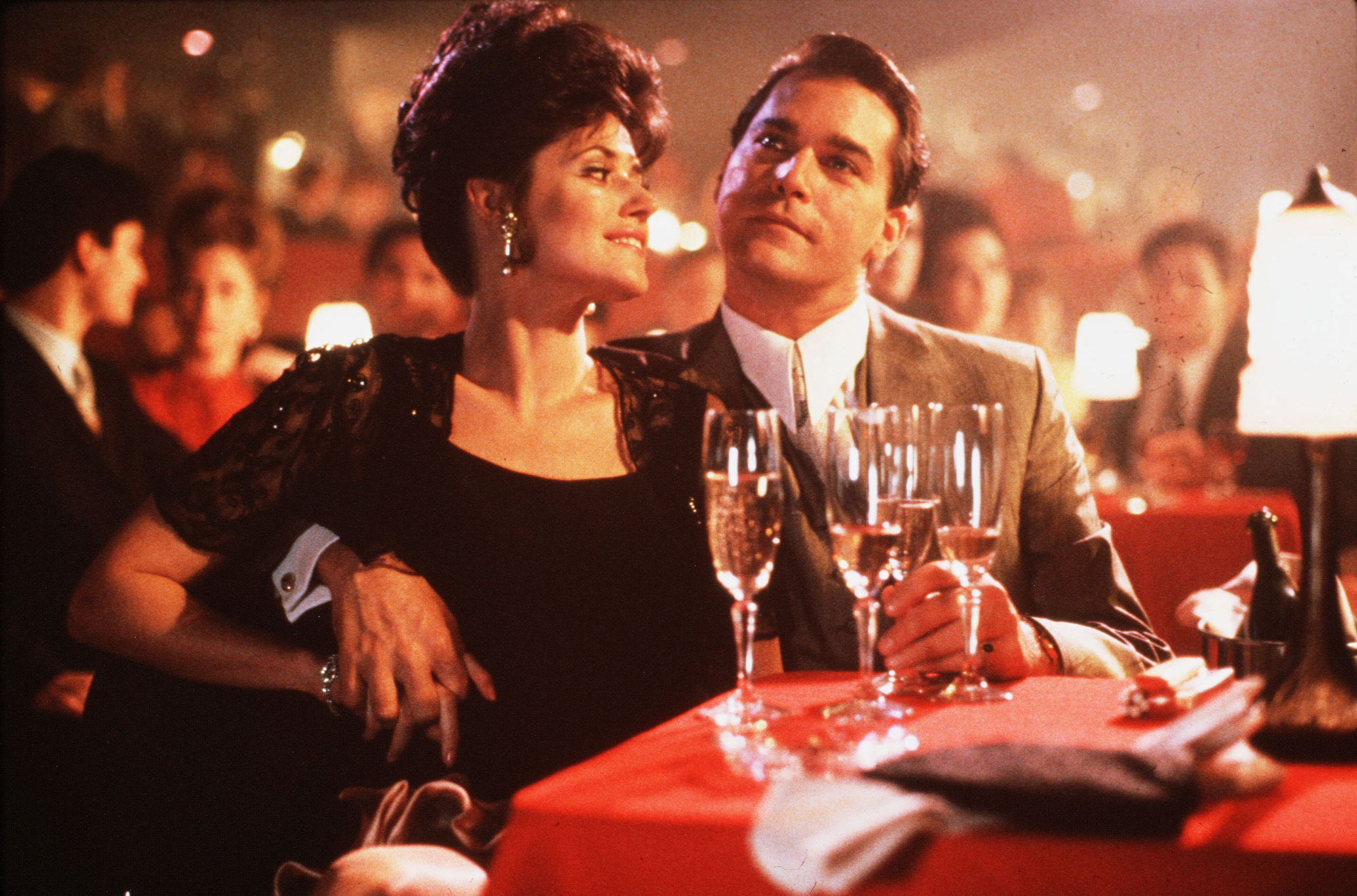 Liotta died on Thursday, May 26, at the age of 67 while working on a movie in the Dominican Republic. The Golden Globe nominee’s publicist confirmed that he passed away in his sleep.

Liotta is survived by his 23-year-old daughter, Karsen, whom he shared with ex-wife Michelle Grace. The Field of Dreams star announced his engagement to Jacy Nittolo in December 2020.

Days after his death made headlines, Nittolo took to social media to reflect on her relationship with Liotta. “My life these past couple of years have been nothing but truly magical,” she wrote via Instagram on Saturday, May 28. “Ray and I share a deep love that I will cherish in my heart forever. We laughed daily and we were inseparable. The chemistry was wild in the best way. He was everything in the world to me and we couldn’t get enough of each other. The kind of real love that one dreams of.”

Nittolo concluded: “He was the most beautiful person inside and out that I’ve ever known … and even that is an understatement.”

Earlier that week, Jennifer Lopez also looked back at the time she shared with Liotta on the set of their TV series, Shades of Blue. 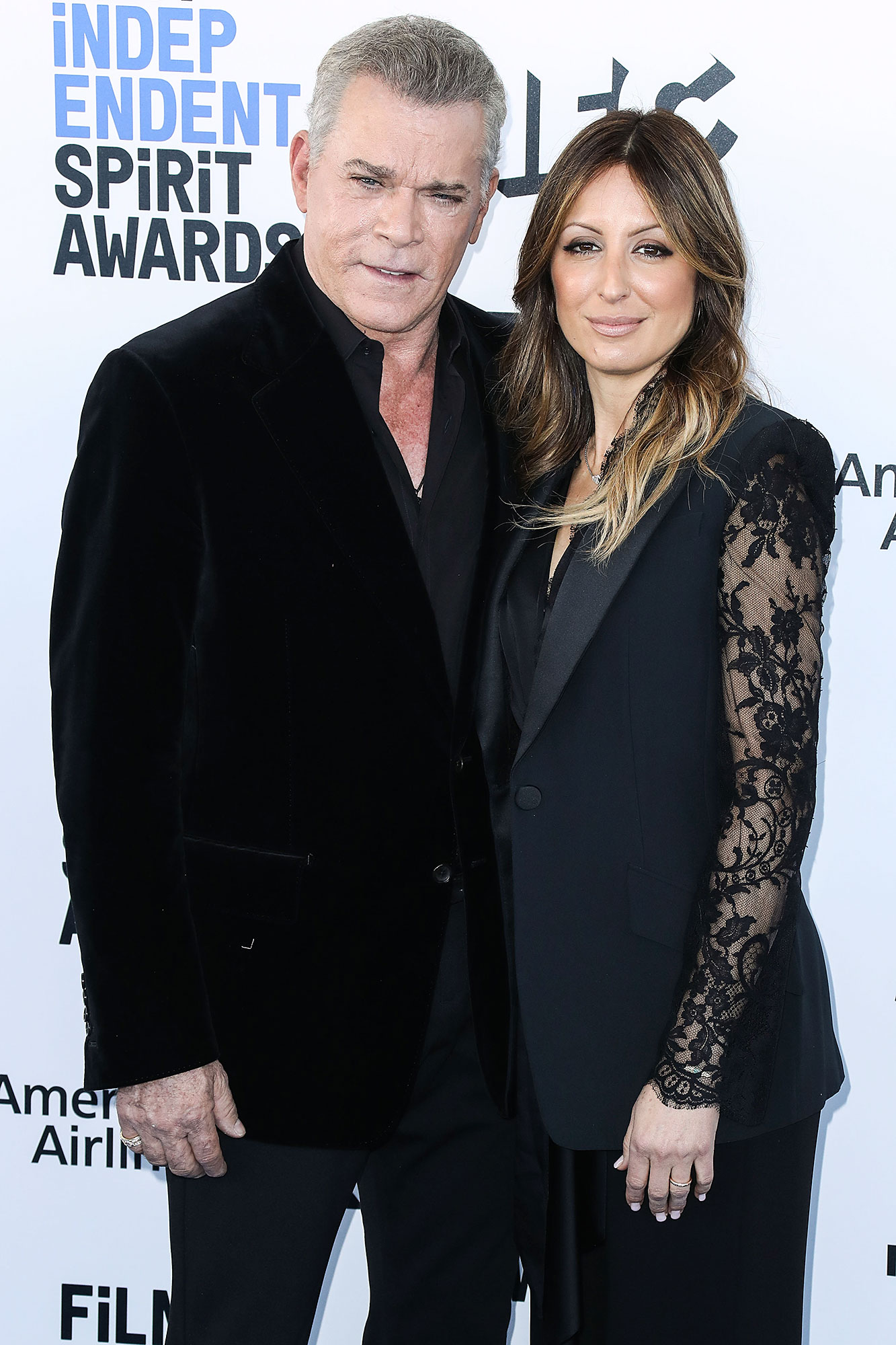 “Ray was my partner in crime on Shades of Blue … the first thing that comes to mind is he so was kind to my children. Ray was the epitome of a tough guy who was all mushy on the inside … I guess that’s what made him such a compelling actor to watch,” the actress, 52, captioned a heartfelt Instagram tribute on Thursday. “The original Goodfella. We shared some intense moments on set those three years! When I first heard he took the job on Shades of Blue I was thrilled, and the first time we walked on set to do our first scene together there was an electric spark and a mutual respect and we both knew this was going to be good.”

‘Goodfellas’ Cast: Where Are They Now?

Lopez noted that she felt “lucky” to be able to share scenes with the Hannibal actor. “Like all artists he was complicated, sincere, honest and so very emotional,” she added. “Like a raw nerve, he was so accessible and so in touch in his acting and I will always remember our time together fondly. We lost a great today … RIP RAY … it’s so sad to lose you what seems way too soon. I will remember you always. Sending so much love and strength to your daughter Karsen, your family and all your loved ones.”