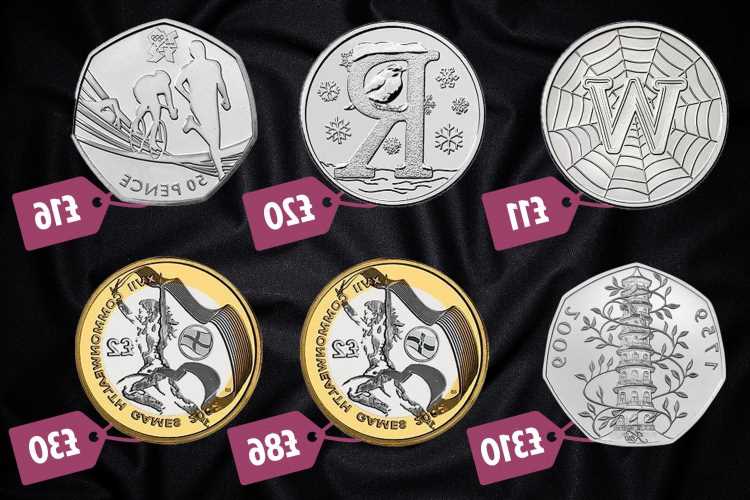 THE rarest 10ps, 50ps and £2 coins that you might find crop up in your own change, have been revealed.

Change Checker's latest scarcity index is out and it takes a look at the rarest coins in circulation from the past three months. 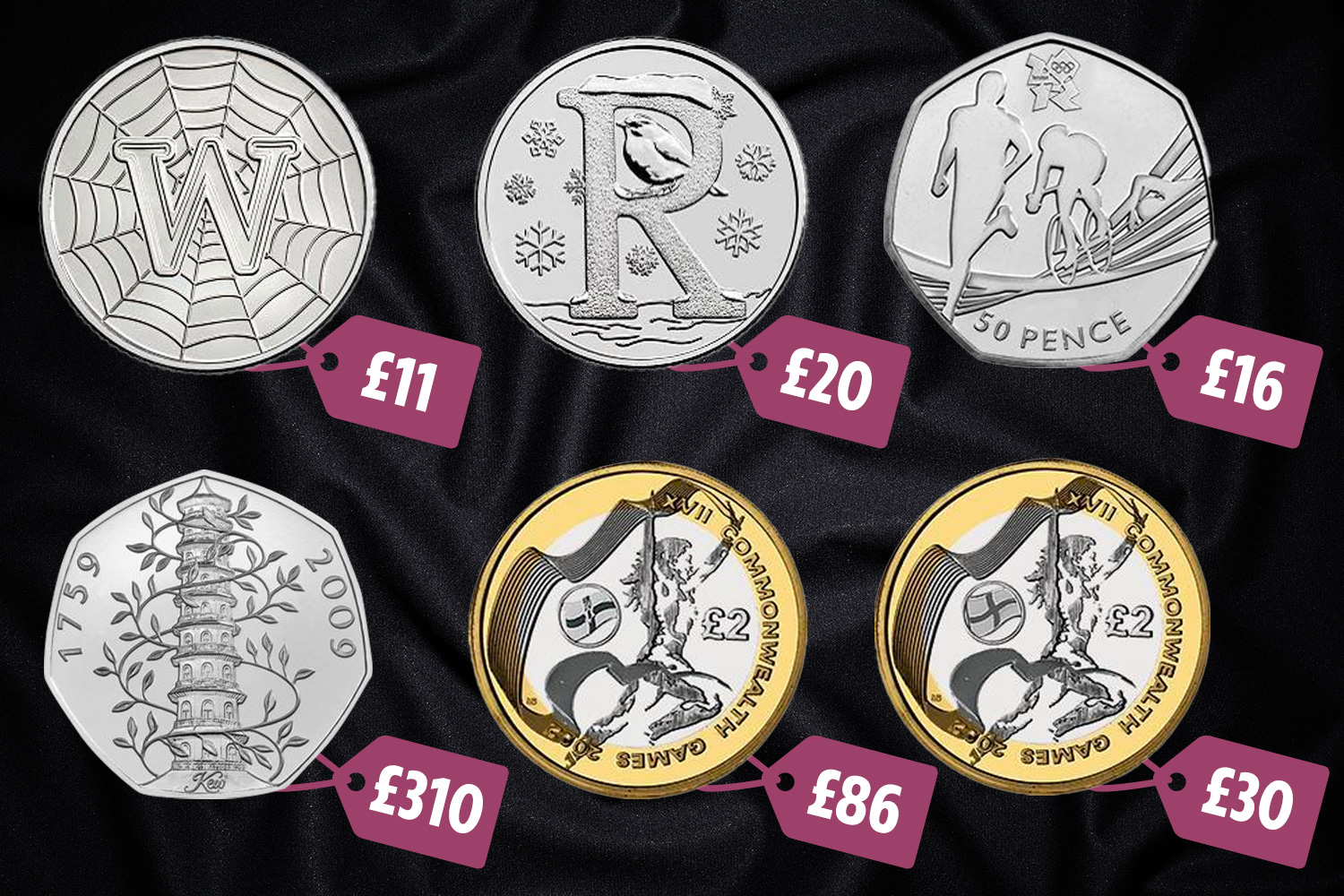 The last time the coin experts revealed the rarest coins was back in August.

The top spots for each the 10p, 50p and £2 categories are largely unchanged since that last update, but the value of some has risen

Some of the hardest to find coins can be worth far more than their face value, so it's worth keeping track of which of the rarest score high bids on sites like eBay too.

That way if you happen across one of the rare coins in your own change you can get a good idea of whether you'd be quids-in selling it on to another keen collector.

There are a couple of things to be wary of if you're buying or selling on the site though.

A buyer could have pulled out after the auction ended, meaning the coin won't actually have sold for the price that it says it has, and often fake coins may be in circulation too.

To avoid getting duped you can always get the Royal Mint to verify any coins you come across – it can help to reassure a buyer that they're paying for the real deal when you come to sell it, and it could push up the price too.

The coin specialist body has its own complete scarcity list too, where you can see just how rare any and every coin in circulation is.

Here are some of the top spots claimed in the latest scarcity update. 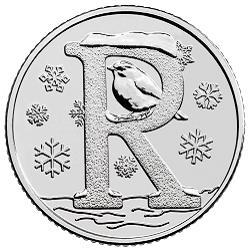 Each of these was to correspond with a letter of the English alphabet and feature sometimes an iconic British motif as imagery on the obverse design.

This particular 10p in the series features a Robin inside the letter "R", surrounded by snowflakes.

While it's very rare, which to many people would make it worth a lot, we've spotted it going for only £20 on eBay.

It's a low figure compared to some of the bigger contenders seen on the online auctioning site usually, the coin still managed to sell for 200 times its face value. 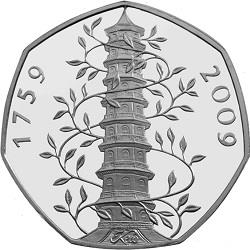 The Kew Gardens coin has held the top spot on the scarcity index for years, and it's not likely to move from its reigning position any time soon.

Known for its eye-catching pagoda design which is commemorative of the Kew Gardens landmark and World Heritage site itself, we often spot collectors selling the coin on eBay – and usually for big money.

More recently though, we spotted one going for £310 on eBay which gives us a fresh idea of how much the coin could be worth.

The Kew Gardens coin was re-issued in 2019 as part of 50th anniversary celebrations, but this style wasn't released into circulation. 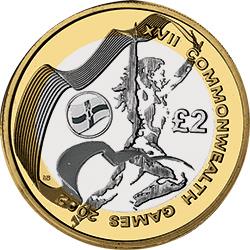 The Commonwealth Games £2 were designed to commemorate one of the largest multi-sport events ever to be held in the UK back in 2002.

There are four different types of these coins and many collectors strive to build up the whole set as they wish to collect the England, Scotland, Northern Ireland, and Wales designs.

Often you'll find them as a foursome they can collect a higher amount in bids – and this can usually means £100s in terms of a payout.

They are all pretty similar but in the centre of the design you'll spot the flag for each country.

One sporting the Northern Irish flag sold for £85.80 on eBay recently after racking up 26 bids – this style has a circulating mintage figure of only 485,500 so as well as making a pretty penny on eBay, it's the top rarest in Change Checker's index.

We can reveal the top ten of each coin too.

Change Checker's scarcity index ranks each of the coins between 1 and 100 to indicate how hard they are to find, as well as how in demand they may be.

The higher the number means that particular coin is more scarce and therefore it's more likely to be more valuable than others.

In the same scarcity update , it was revealed the top 10 rarest 50ps are:

Plus Change Checker revealed that the top 10 rarest £2 coins are:

Rare coins and valuable notes – is yours worth a mint?