Ramy Youssef revealed what happens when you don’t win at the socially distant Emmys 2020. 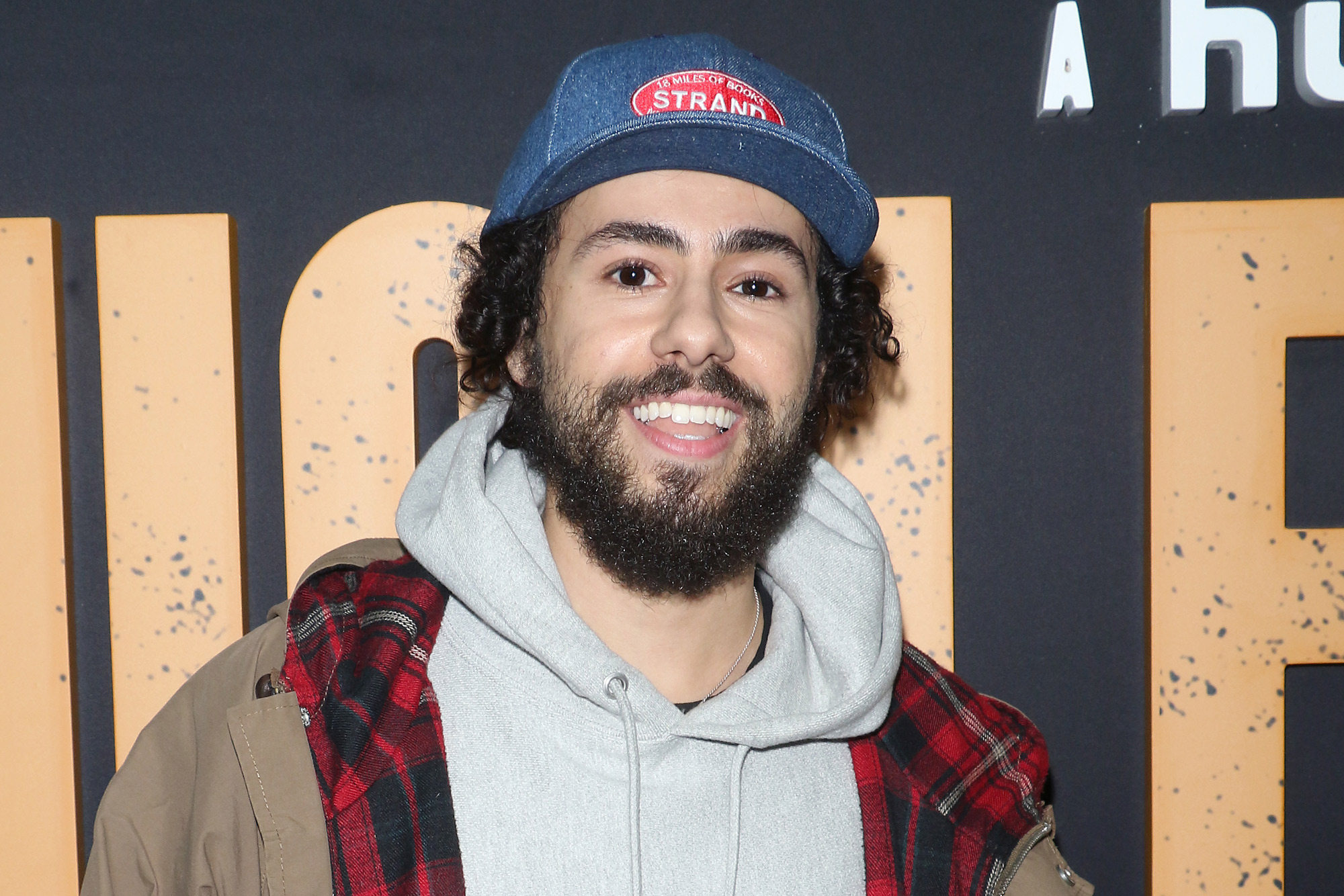 The “Ramy” star tweeted a video of hazmat suit clad trophy presenter standing outside a home with an Emmy award and waving goodbye after it was announced that Eugene Levy took won for Lead Actor in a Comedy Series over Youssef.

“when you lose the emmy,” Youssef, 29, captioned the video.

“hahahaha what a memory to make,” one fan commented.

As the Post previously reported, presenters dressed in proper PPE are bringing an award to where each Emmy nominee is virtually celebrating the show amid the COVID-19 pandemic.

Youssef’s rep did not immediately respond to our request for comment.

09/21/2020 lifestyle Comments Off on Ramy Youssef shares what it looks like when you lose at the Emmys 2020
Recent Posts
We and our partners use cookies on this site to improve our service, perform analytics, personalize advertising, measure advertising performance, and remember website preferences.Ok