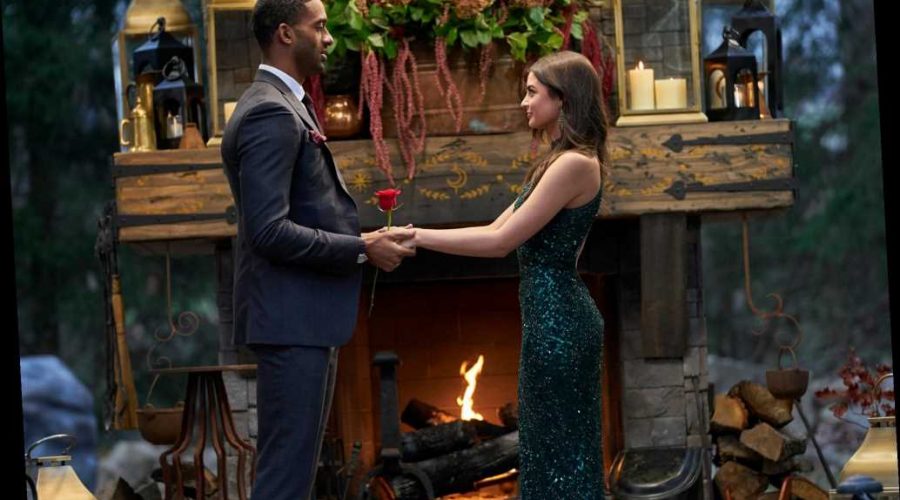 All about Michelle Young, a new ‘Bachelorette’ from Matt James’ season

Who is Katie Thurston? Inside the life of the next ‘Bachelorette’

Katie Thurston and Michelle Young both named as ‘Bachelorettes’

Rachael Kirkconnell is heartbroken over her breakup with Matt James.

The victor said in an Instagram post following “The Bachelor” finale Monday night that she “never expected this outcome” but had hope for the future.

“i knew from the first night i met matt that he was something special, and i was praying to share something exceptional between the two of us if that’s what was meant to be,” she wrote alongside a series of photos of her and the other contestants.

“while i never expected this outcome, i respect his decision completely. of course i wish circumstances were different, but i still feel blessed for the time we did have together and the memories we made.”

Kirkconnell, 24, boldly declared that she believed James—the first black “Bachelor” in franchise history—to be the love of her life, but hoped that the controversy surrounding her Antebellum-themed photos would teach their fans some lessons.

“…i truly believe he was the love of my life. he will always hold a piece of my heart,” she continued. “at the least, i hope tonight sparks conversations and a level of understanding. i hope it opens your mind to unlearning bias, to educating yourself, and gives you the push to initiate change.”

James, 29, revealed on the “After the Final Rose” special Monday night that he and Kirkconnell split over race issues.

“If you don’t understand that something like that is problematic in 2018, there’s a lot of me that you won’t understand,” James said of the 3-year-old photos. “I stepped back and let her do the work she’s committed to doing.”

The dramatic finale attempted to spin the ending more positively by announcing both Katie Thurston and Michelle Young as the next stars of “The Bachelorette.”