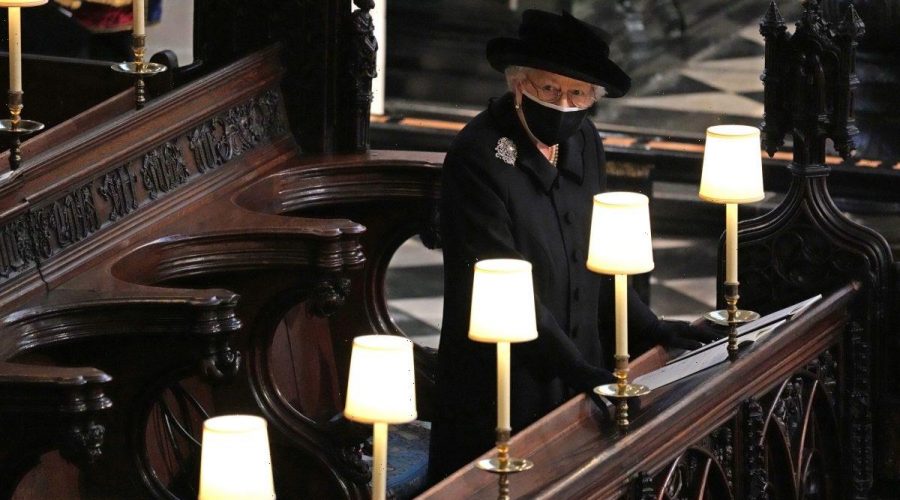 The royals announced the sad news on April 9, 2021, that the family patriarch, Prince Philip, had died. He was 99. The statement posted on the family’s social media accounts read: “It is with deep sorrow that Her Majesty The Queen has announced the death of her beloved husband, His Royal Highness The Prince Philip, Duke of Edinburgh. His Royal Highness passed away peacefully this morning at Windsor Castle.”

Apart from that, the public hasn’t heard the monarch mention her late husband. That is until she decided to do so during a speech in Scotland. Here’s what Queen Elizabeth II said about Prince Philip.

How long Queen Elizabeth II and Prince Philip were married

Prince Philip was the longest-serving consort in British history. He and Queen Elizabeth were married for more than 73 years.

Prior to their wedding, Philip was created The Duke of Edinburgh, Earl of Merioneth, and Baron Greenwich. The duke and the future queen tied the knot on Nov. 20, 1947. Their nuptials took place at Westminster Abbey in front of 2,000 guests. According to the royal family’s website, the ceremony was recorded and broadcast to 200 million people around the globe.

In 1948, Philip and his wife welcomed their first child, Prince Charles. The royal couple then had three more children and eight grandchildren.

The queen mentioned her late husband in a speech

Queen Elizabeth opened the new session of the Scottish Parliament on Oct. 2, 2021, and it was fitting that she mentioned the late Duke of Edinburgh during her speech in Edinburgh. It marked the first time she did so since her husband’s death six months earlier.

“Today is also a day when we can celebrate those who have made an extraordinary contribution to the lives of other people in Scotland, locally or nationally during the COVID-19 pandemic,” the monarch said (per Express). “I have spoken before of my deep and abiding affection for this wonderful country and of the many happy memories Prince Philip and I always held of our time here. It is often said that it is the people that make a place. And there are few places where this is truer than in Scotland.”

The queen and Philip actually spent much of their honeymoon in Scotland. The royal pair also made a trip to Balmoral Castle every year and spent months at the family’s vacation home.

One of the first family members to speak publicly about Prince Philip’s death was Sophie, Countess of Wessex who is married to the duke’s youngest son Prince Edward.

On April 11, 2021, the royals gathered at a private chapel in Windsor for a special service to honor the Duke of Edinburgh. Outside the Royal Chapel of All Saints, Sophie talked about her father-in-law’s final moments. “It was right for him. It was so gentle. It was just like somebody took him by the hand and off he went,” she explained (per Page Six). “Very, very peaceful, and that’s all you want for somebody.”