Kids and OAPs were shoved over as dads raced to grab the veggie star of the chain’s festive ads. 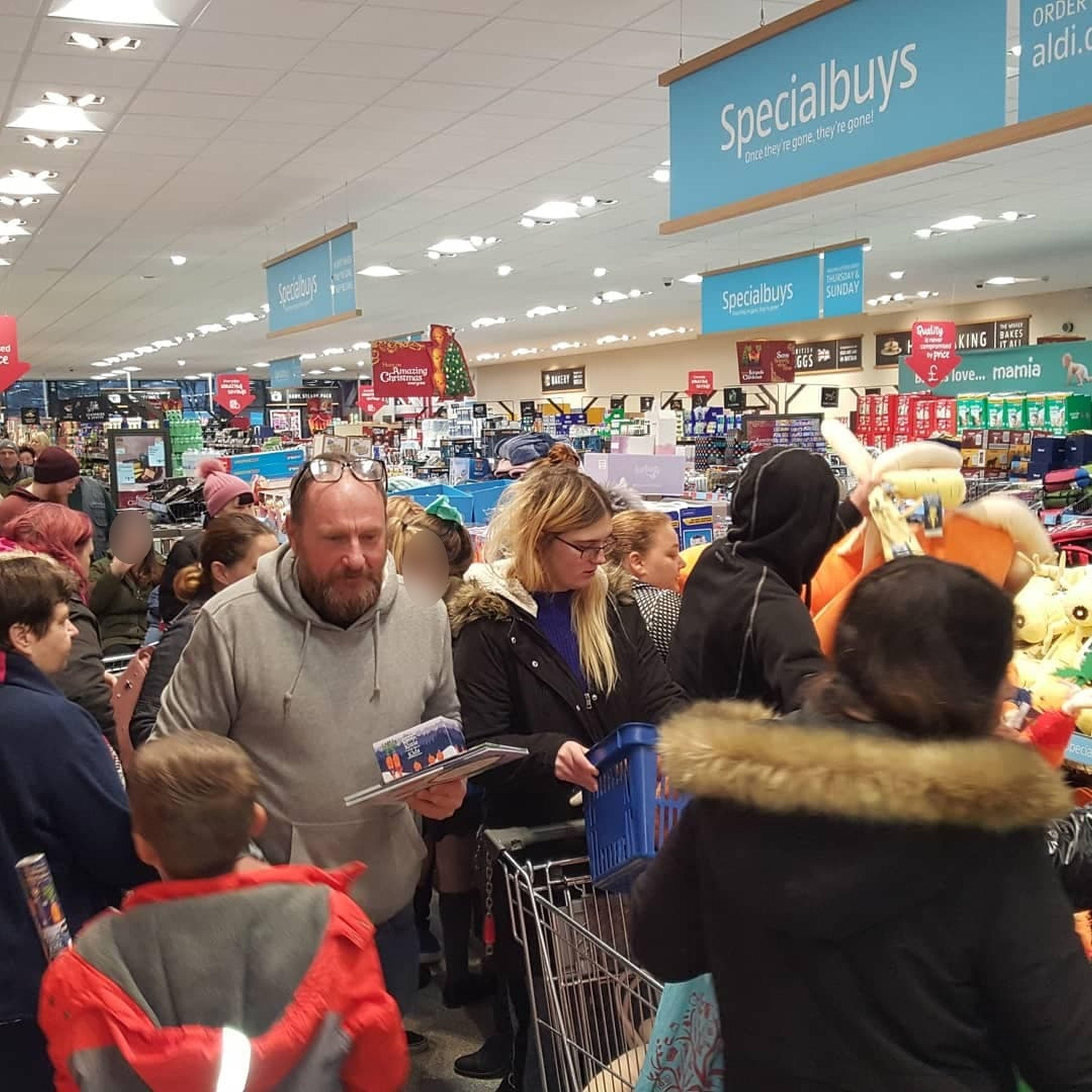 Stores sold out in minutes and customers couldn’t buy online after the site crashed.

Others claimed staff were flogging toys for profit pre-launch, after some fetched £1,000 last year.

Kevin has been a hit since 2016. This year’s ad shows his family, Katie, Chardonnay, Jasper and Baby caught by Pascal the Parsnip. Small toys are £3.99 and big Kevins £19.99. 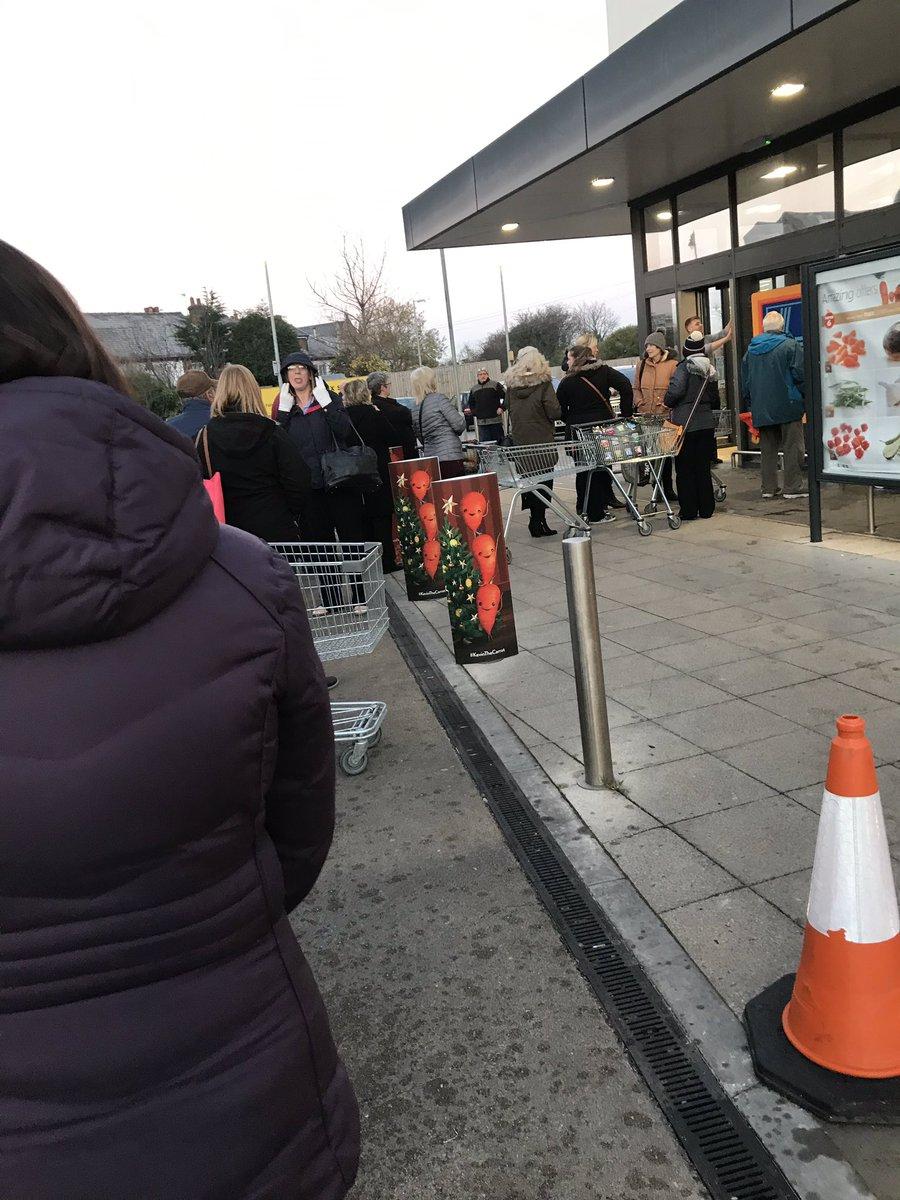 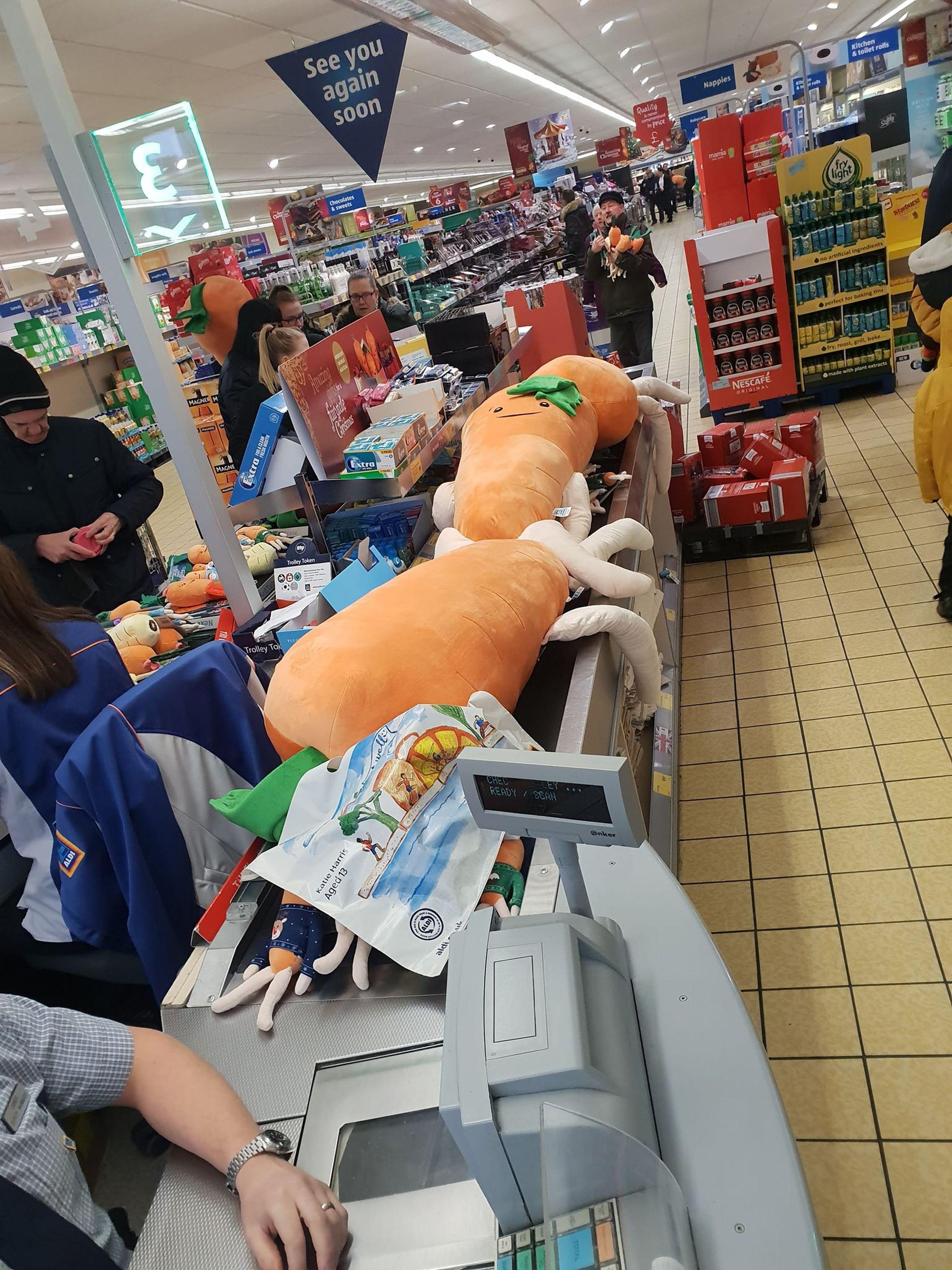 “MidlandMummy” said a woman tried to rip a toy off her boy.

Stuart Fergus wrote: “Never seen anything like it, old people getting knocked off their feet.”

Others said shoppers were ignoring Aldi’s two-toy limit. A woman in St Neots, Cambs, was said to have taken three large Kevins and “loads of small ones”. 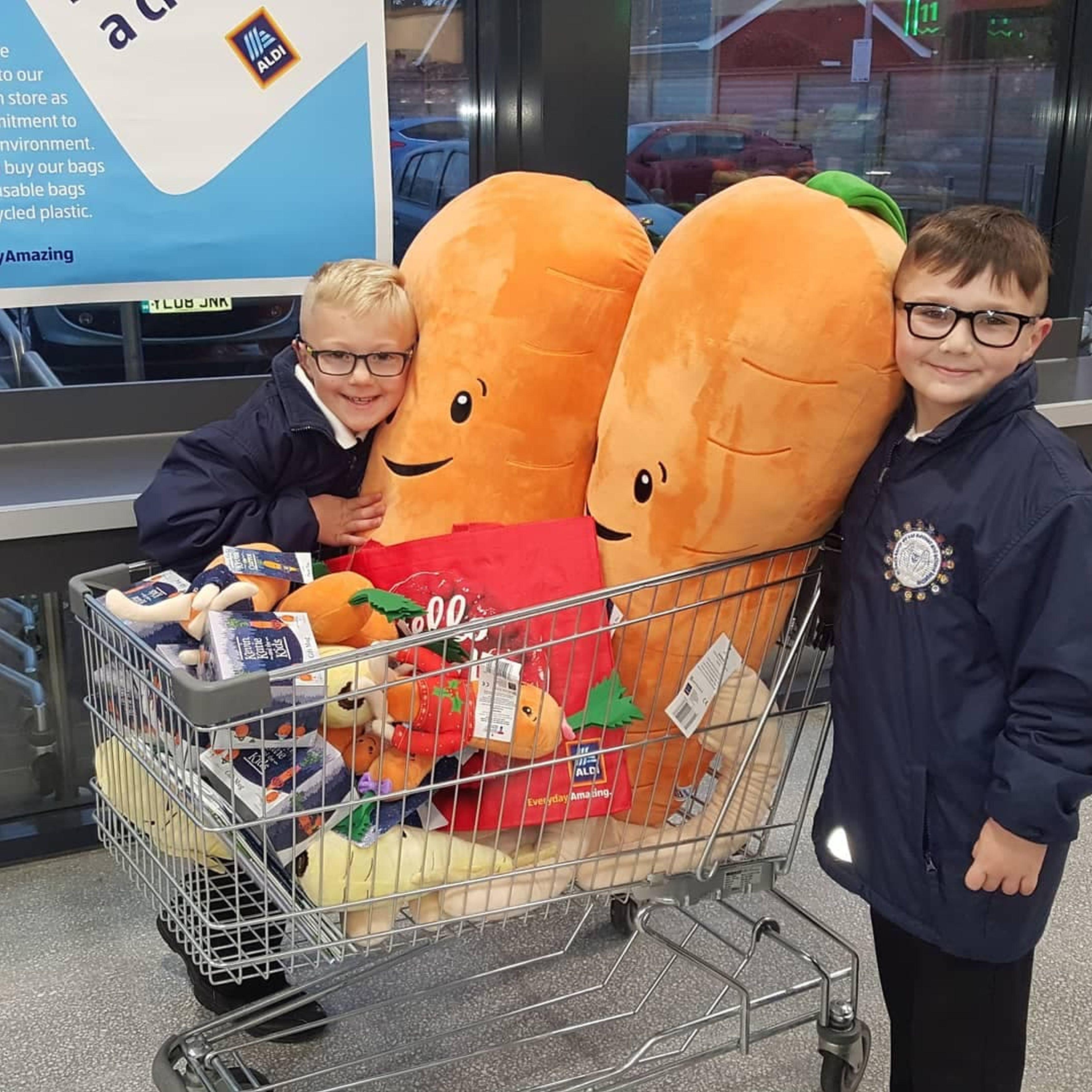 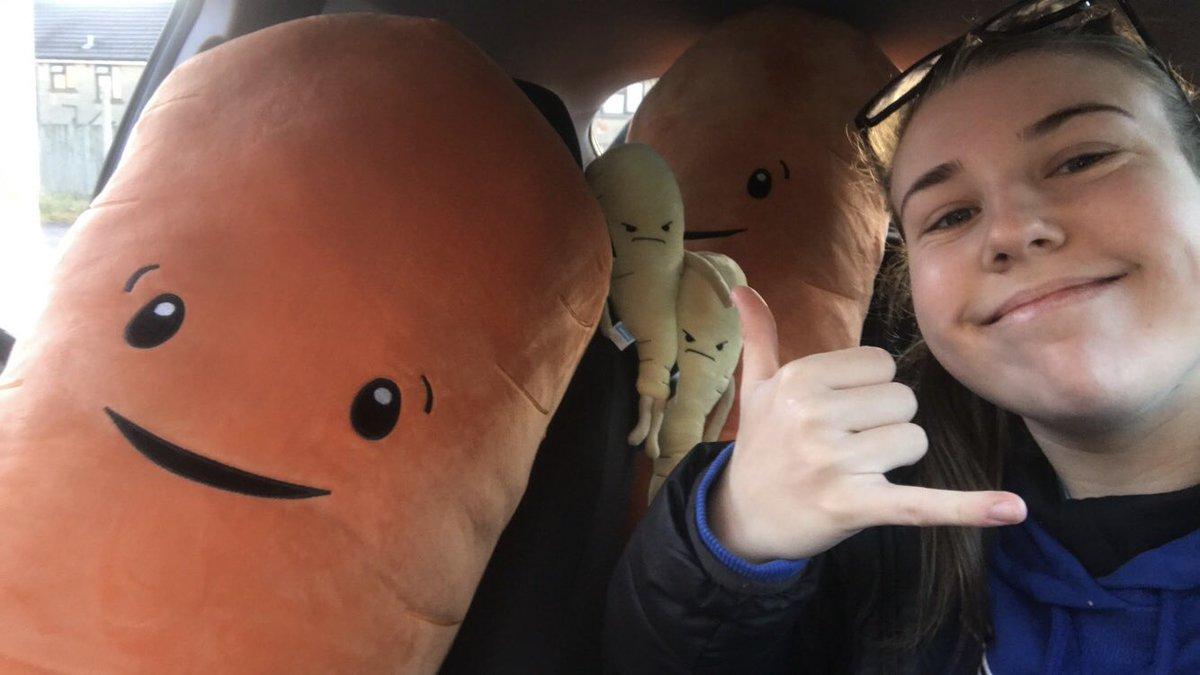 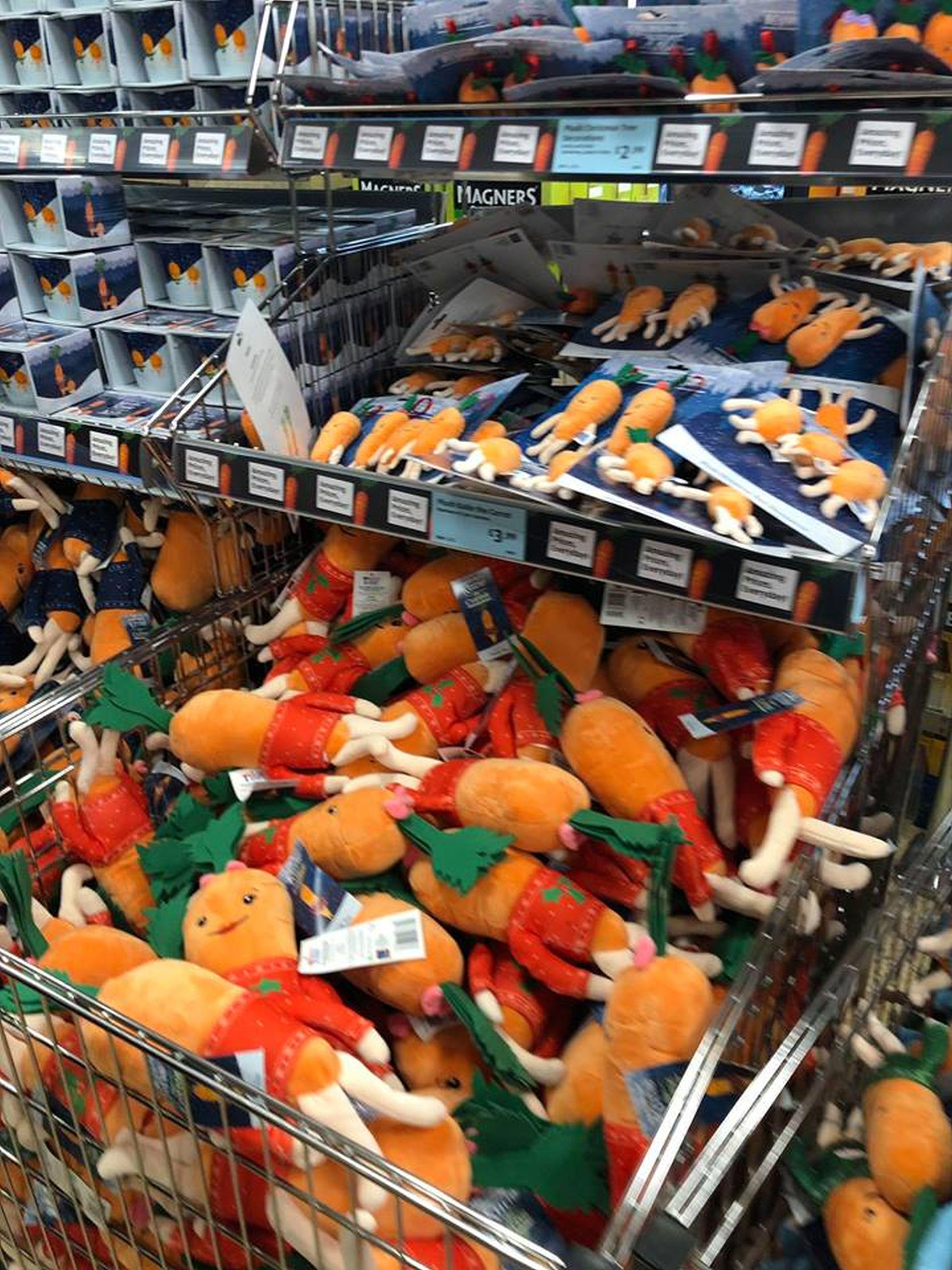 An online seller offered to ship toys the night before the launch.

Asked how he replied: “Because I work there.”

Aldi did not comment on his claim. It said its site crashed briefly. 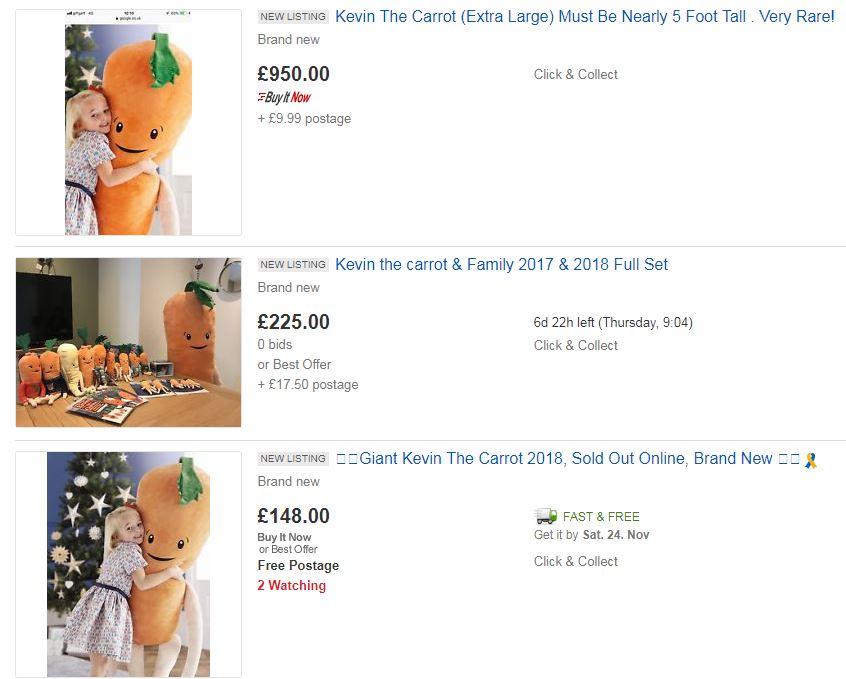 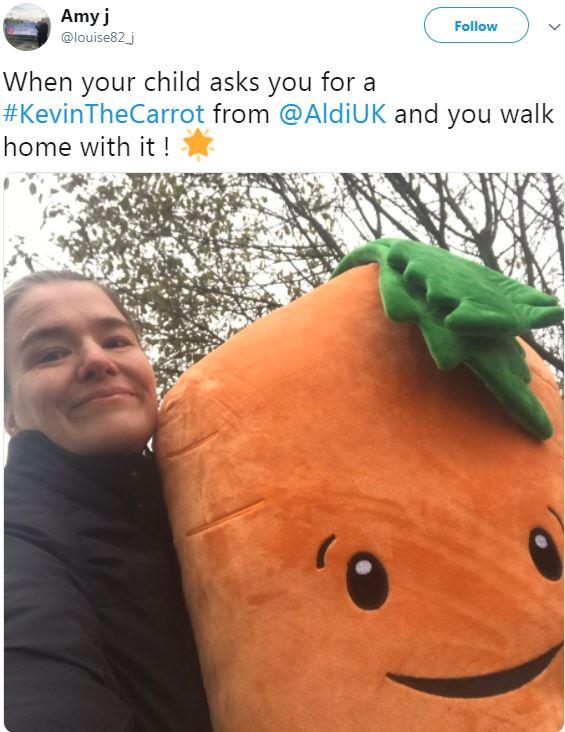 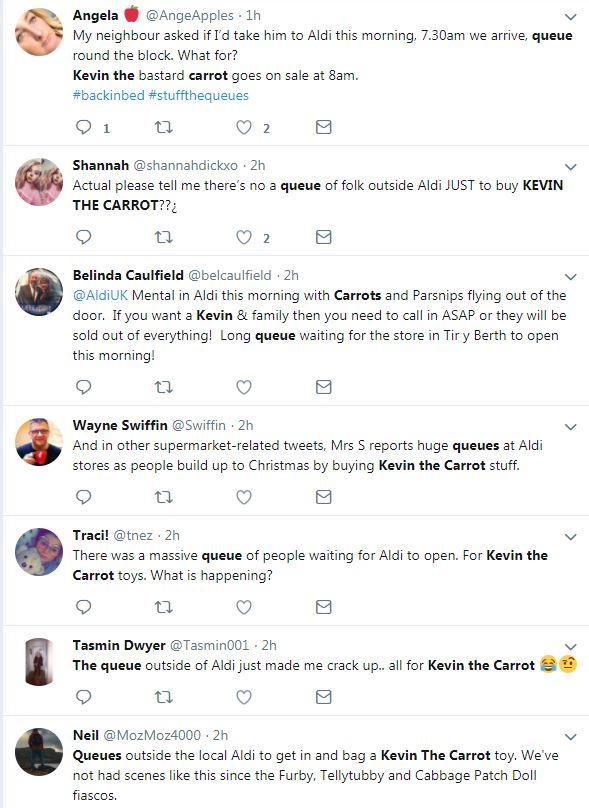 We pay for your stories! Do you have a story for The Sun Online Money team? Email us at money@the-sun.co.uk or call 0207 78 24516. Don't forget to join the Sun Money's Facebook group for the latest bargains and money-saving advice.