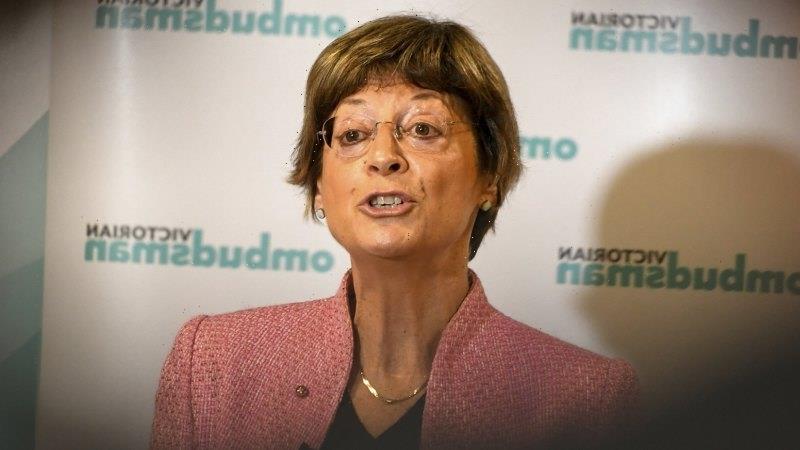 Victoria’s Ombudsman has accused public servants of failing to use discretion and ignoring the human rights of thousands of people during the COVID-19 pandemic.

In the past 12 months, the state’s public sector watchdog received more than 3000 complaints about human rights breaches. 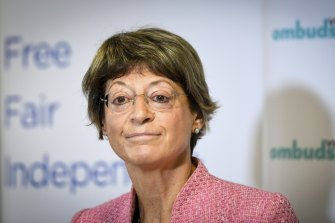 They range from people losing their place in testing queues because they needed a toilet with wheelchair access to claims a woman was forced to urinate in a bottle after being refused access to a bathroom on her way to a quarantine hotel.

Victoria is one of only three jurisdictions in Australia with dedicated human rights legislation. But Ombudsman Deborah Glass said many public agencies had failed to understand the basic rights of the people they are intended to protect.

While there is no available data on the previous number of complaints relating specifically to human rights breaches, the Ombudsman's office has reported a surge in the overall number of Victorians submitting complaints about the public sector in the past 12 months, which it attributes to the pandemic.

As the government enforced strict lockdown measures, the Ombudsman’s office initially “made inquiries” about some of the public health directions issued by the Chief Health Officer, including border closures and compulsory mask-wearing, but found it was “neither unlawful nor unreasonable” to curtail fundamental rights during a public health emergency.

Ms Glass said she instead focused on complaints that involved exceptional circumstances “where we felt we could fix problems quickly”. She said human rights continue to apply “even in a pandemic”.

One of those rights ensures Victorians are not treated in a cruel, inhuman or degrading way.

As a result of one investigation, changes were made to COVID-19 testing sites after a woman in a wheelchair lost her place in a queue following a four-hour wait when she was forced to find a wheelchair-accessible toilet, which was not available at the testing site.

Ms Glass said the woman was told she would have to return to the start of the line if she left.

An investigation was launched after a bystander complained about the treatment of the woman, and as a result the department contacted all COVID-19 testing sites and reminded them of the need to offer wheelchair-friendly toilets and to prioritise more vulnerable members of the community.

Ms Glass said while the pandemic had triggered a wave of complaints, human rights are “not absolute”. She said it had presented her office with a “difficult balancing act”.

“This has been starkly borne out by the COVID-19 pandemic, when many of the rights and freedoms taken for granted all our lives have been, and continue to be, suddenly curtailed,” she said.

“Lockdowns restrict our freedoms of movement and expression, but these rights must be balanced against our own – and others’ – health and wellbeing and right to life.”

In a second example, a woman was provided with a water bottle to urinate in while on a moving bus bound for a quarantine hotel after she was banned from using a bathroom at Melbourne Airport.

Ms Glass said the complaint exposed some uncomfortable truths about freedoms and illustrated the importance of respecting human rights in a pandemic.

“Had dignity been considered when a woman needed the toilet while awaiting transit to hotel quarantine, she would not have had to urinate in a plastic water bottle on a moving bus,” she said.

“There can be little doubt COVID-19 has forever changed the public’s conception of government, human rights and what is possible in Australia.”

Ms Glass said her investigations revealed that human rights were "poorly understood" by public agencies even though they were legally obliged to consider them when making decisions.

“The human rights failures we see are not deliberate – those in authority simply fail to properly consider or balance some of the fundamental principles that underpin our basic freedoms," she said.

Under the Charter of Rights Act, it is unlawful for government departments, agencies and local councils to act in a way that is incompatible with a human right or fail to consider those rights when making a decision.

Among the complaints received in the past 12 months, another woman, whose daughter is on life support, was told she was ineligible for an electricity discount to help her pay for the machines keeping her daughter alive because they were “not on the department’s list of approved models”.

After the Ombudsman took on the case, the department ultimately changed it’s mind and made sure the woman was eligible for the discount.

“Adequate staff and training is often a reason for delaying a response to the public from agencies and this must be a key consideration when future funding is sought,” she said.