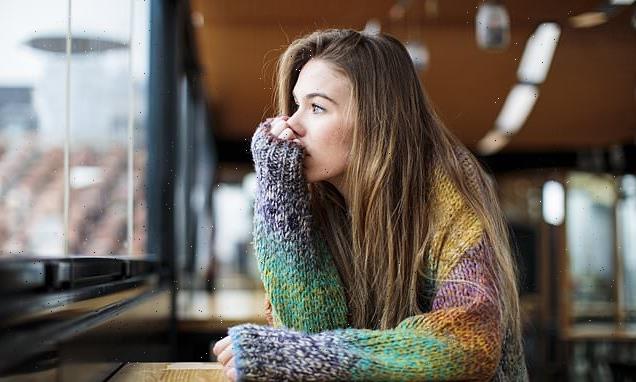 Do YOU have high-functioning anxiety? Psychologist reveals 8 signs – from having difficulty saying ‘no’ to constantly overthinking and analysing things

An expert has revealed eight signs of high functioning anxiety – from having difficulty saying no to insomnia and fatigue.

Dr Lalitaa Suglani, a chartered psychologist based in Birmingham, shared the information in a post on Instagram, where she more than 108,000 followers.

In the post, she first described what high-functioning anxiety is, saying the term ‘typically refers to someone who experiences anxiety while still managing daily life quite well’.

She added: ‘Generally, a person with high-functioning anxiety may appear put together and well- accomplished on the outside, yet experience worry, stress or have obsessive thoughts on the inside.’ 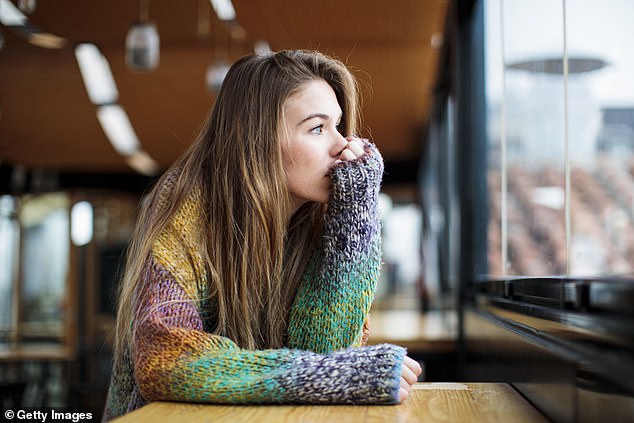 According to psychologist Dr Lalitaa, people with high-functioning anxiety ‘rae often able to accomplish tasks and appear to function well in social situations’ while ‘feeling all the same symptoms of anxiety disorder’

‘But internally, they are feeling all the same symptoms of anxiety disorder.’

1. The need to please others and difficulty saying no.

2. Feeling like a failure after making one mistake leading to self-doubt.

4. Being deeply unsettled when your routine gets disrupted.

5. To others it may seem like you have yourself together, but you struggle internally with excessive worry.

7. You worry that you aren’t doing enough.

8. You have a crippling fear of failure, aim for perfection, and dwell on past mistakes.

She listed these symptoms as including ‘intense feelings of impending doom, fear, anxiety, rapid heart rate, and gastrointestinal distress’.

According to the psychologist,  recognising the signs and symptoms of high-functioning anxiety is ‘difficult in large part because people often hide their symptoms’.

Among them was the need to please others and difficulty saying no, as well as feeling like a failure after making one mistake leading to self-doubt.

Also on the list were insomnia and fatigue, and being deeply unsettled when your routine gets disrupted.

According to Dr Lalitaa, another sign of high-functioning anxiety is looking to others as though you have yourself together, but actually you struggle internally with excessive worry.

Constantly overthinking and analysing was also on list, alongside often worrying you aren’t doing enough.

Finally, the psychologist said another sign is having a crippling fear of failure, aiming for perfection, and dwelling on past mistakes.

According to Dr Lalitaa: ‘Sometimes, anxiety causes people to overthink, overanalyse, and overperform, leaving them in a constant state of duress.

‘While these individuals appear to function normally and seem fine outside, they often struggle internally with chronic anxiety symptoms.

‘If this describes you, it’s important that you get the right support from your mental health advisor.’

A number of commentators revealed that the signs listed in the post struck a chord with them.

Some commentators said the post resonated with them, and that they recognised the signs listed by the psychologist

One said: ‘Sadly I feel this form of anxiety is becoming more common that ever amongst our society with hustle culture being so celebrated and pushed down our throats.’

Another added: ‘All of these ring true for me! I can definitely see how high functioning anxiety can lead to overthinking & people pleasing, which can be a tough pattern to break.’

And a third wrote: ‘Now it all makes sense!’