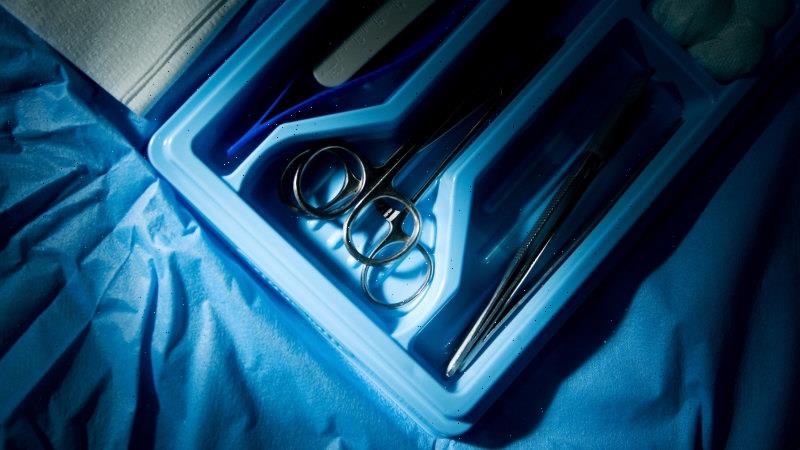 A major initiative to stop doctors performing expensive but useless or risky procedures is under threat after the federal government pulled funding.

The possible closure comes as debate rages over whether the program, called Choosing Wisely, managed to achieve its goals, or became little more than a forum for medical professionals to snipe at each other. 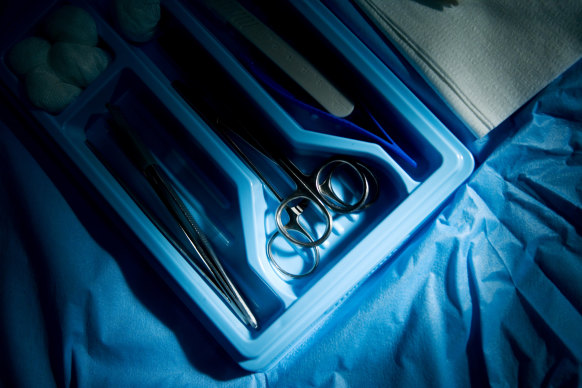 Professor Mark Morgan, spokesman for the Royal Australian College of GPs, said without Choosing Wisely “the march towards low-value care might have been faster”.Credit:Nic Walker

Choosing Wisely launched in Australia in 2015 as part of a global campaign to stop “low-value” tests and treatments that are expensive and do not work well. Medical societies were asked to publicly name low-value treatments so doctors and patients could avoid them.

But the service faces closure after the organisation that runs it, NPS MedicineWise, announced last week it had lost government funding and would shut at the end of the year.

“We don’t know [if it will keep running]. We are currently in talks,” NPS spokeswoman Dr Robyn Lindner said.

She was hopeful a government agency might absorb Choosing Wisely but said if there was no saviour, the initiative may close. “At this point we don’t have clarity. We’re hopeful it will remain,” Lindner said.

There is some evidence of an overall drop in low-value care between 2010 and 2017, with a Centre for Health Policy study finding a decline in the rates of half the procedures that Choosing Wisely identified as the least-valuable.

For example, the study found that knee arthroscopies fell 17 per cent and renal artery angioplasties dropped 33 per cent.

The centre’s director, Professor Adam Elshaug, said: “There is more recognition of the problem – that’s a good start. As a result of that, we’re seeing decreases in most areas.”

“You’ve got 39 recommendations targeting things that aren’t even surgery. That’s the big problem.”

“I am disappointed. It definitely filled a particular role. The education was aimed both at health professionals and at patients. It helped to address information asymmetry. Something should take its place.”

Royal Australian College of GPs spokesman Professor Mark Morgan said that without Choosing Wisely, “the march towards low-value care might have been faster”. The Australasian College for Emergency Medicine called the government’s decision “disappointing”.

A spokeswoman for Health Minister Mark Butler said the decision to stop funding NPS MedicineWise – as part of reforms recommended by an independent review – would lead to a bigger role for the Australian Commission on Safety and Quality in Health Care.

Education programs to improve the use of medicines will now “be sourced through open, competitive application processes”, the spokeswoman said.

The decision to cut the service’s funding comes as Choosing Wisely faces questions over its effectiveness.

Despite a similar US campaign running for a decade, America still spends tens of billions on treatments that don’t work – leading to criticism it has simply allowed doctors to look as if they are doing something without doing anything at all.

The Centre for Health Policy study only looked at tests and treatments recommended as low-value by Choosing Wisely – and it was those recommendations that may be flawed.

That is because instead of looking at bad medicine in their own practice, doctors tend to target procedures done by other specialists, a 2019 study found.

Of 48 recommendations made by surgical societies, for example, just nine target surgery.

“You’ve got 39 recommendations targeting things that aren’t even surgery. That’s the big problem,” said Dr Joshua Zadro, the University of Sydney researcher who led that study.

The Royal Australasian College of Surgeons recommends against using antibiotics to treat an inflamed ear canal, for example. The Faculty of Pain Medicine recommends against spinal fusion – a complicated surgery – for low back pain.

Other recommendations seem to have fallen on deaf ears, such as the Pharmaceutical Society’s call not to provide homoeopathic products or recommend unproven complementary medicines.

Zadro’s study also found the vast majority of recommendations did not target income-generating procedures – and when they did, it was procedures that generated money for other specialties.

NPS spokeswoman Lindner argued it was unfair to expect “publishing a bunch of recommendations” would directly change practice.

“What it was trying to do was start a culture change by starting a conversation about what care is appropriate.”

But if that’s the case, “it was a very expensive ice-breaking exercise”, said Professor Chris Maher, director of the Institute for Musculoskeletal Health.

“At best, it was a mixed success.”

Most Viewed in National