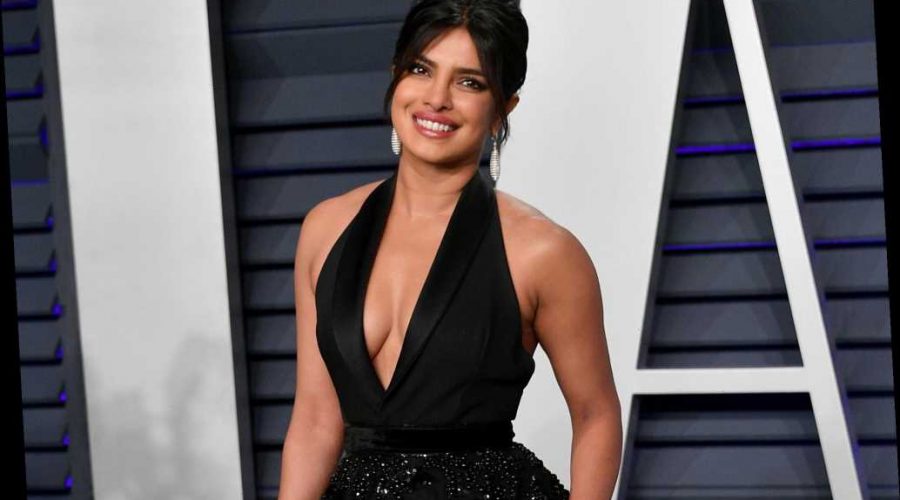 Priyanka Chopra almost had a major wardrobe malfunction at Cannes 2019

Priyanka Chopra before and after hitting it big: Photos of her evolution

Not even Priyanka Chopra is immune from plastic surgery pressures.

In her new memoir “Unfinished,” which came out Tuesday, the 38-year-old Bollywood beauty reflects on her relationship with her appearance — including a botched nose surgery she got as a teenager that left her feeling “devastated and hopeless.”

Less than a year after winning Miss World in 2000, Chopra had to have a polyp surgically removed from her nasal cavity, according to an excerpt obtained by Entertainment Tonight; the doctor accidentally shaved the bridge of her nose, causing it to collapse and leaving the star “horrified.”

“Every time I looked in the mirror, a stranger looked back at me, and I didn’t think my sense of self or my self-esteem would ever recover from the blow,” she wrote, adding that the press dubbed her “Plastic Chopra” at the time. 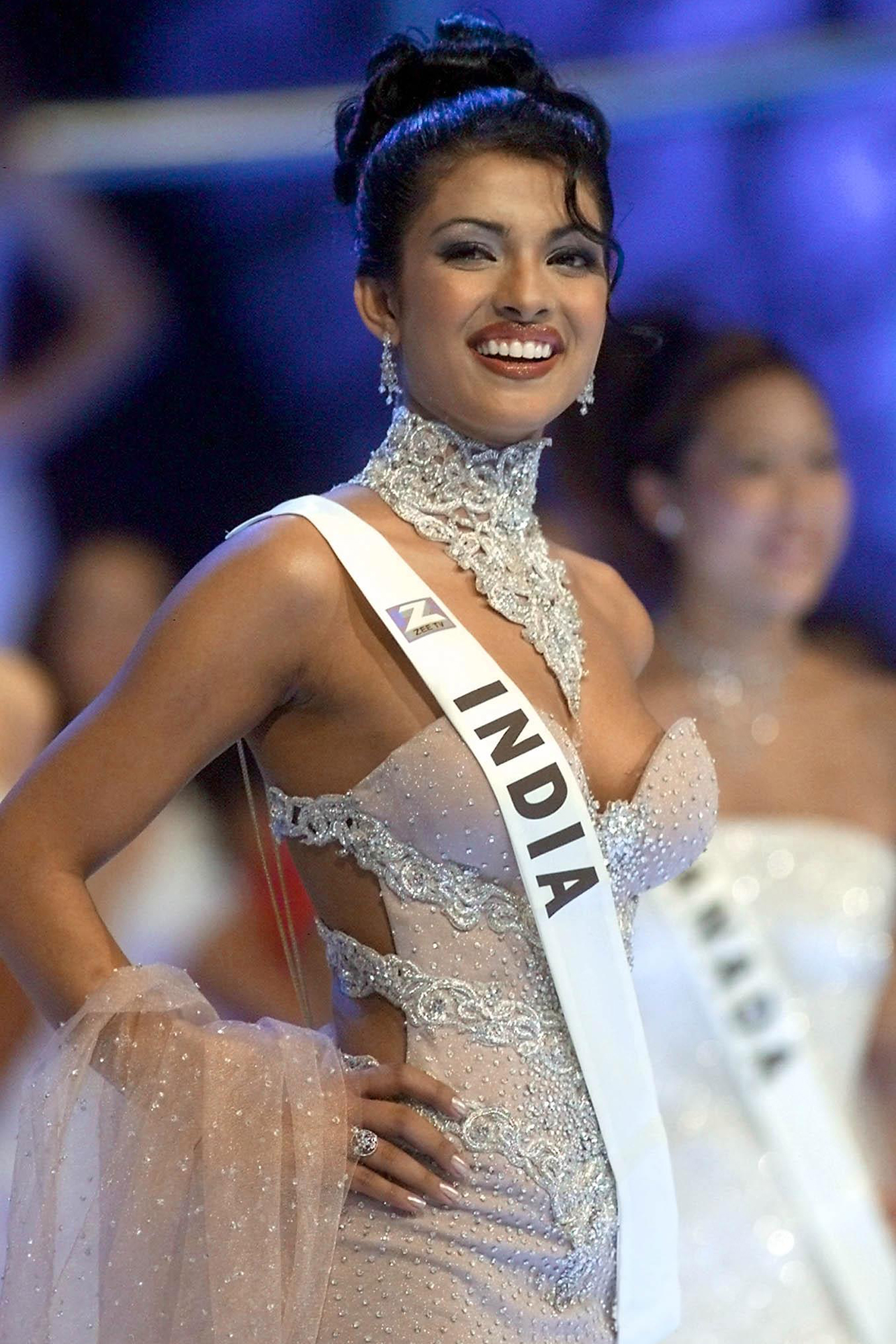 According to ET, Chopra was dropped from several films amid the ensuing media scrutiny, and an industry bigwig later encouraged her to get more cosmetic procedures to boost her career.

“After a few minutes of small talk, the director/producer told me to stand up and twirl for him. I did,” she wrote, per a passage that ran in The Independent.

“He stared at me long and hard, assessing me, and then suggested that I get a boob job, fix my jaw, and add a little more cushioning to my butt. If I wanted to be an actress, he said, I’d need to have my proportions ‘fixed,’ and he knew a great doctor in LA he could send me to. My then-manager voiced his agreement with the assessment.” 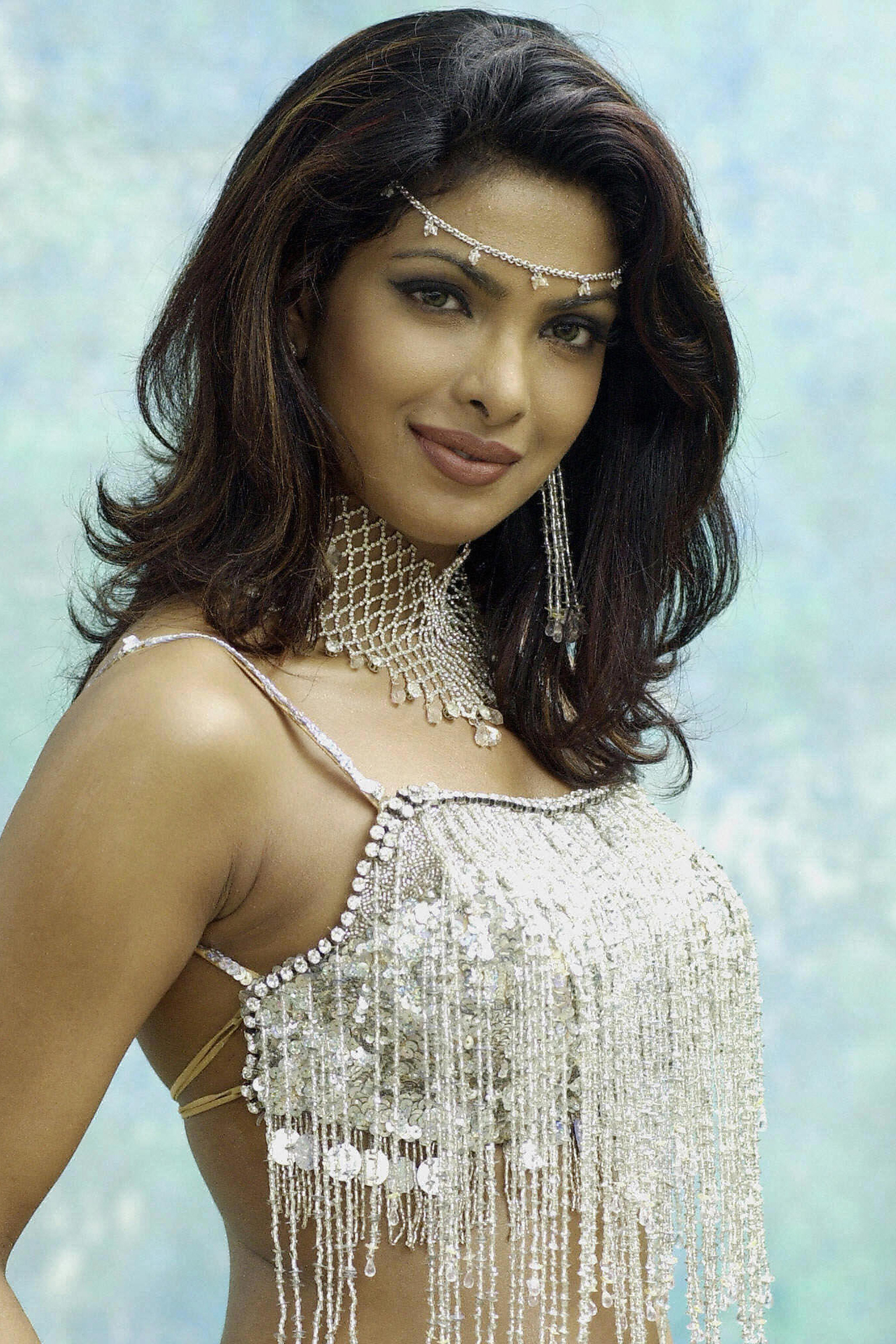 Chopra said she left the meeting feeling “stunned and small,” but fortunately didn’t heed his advice — and soon parted ways with her manager.

Short of “several corrective surgeries” to fix her botched nose, the “White Tiger” star has since learned to celebrate her face: “If I looked like other ‘classically beautiful’ girls, then I wouldn’t stand out, and more important, I wouldn’t be me,” she wrote, per ET.