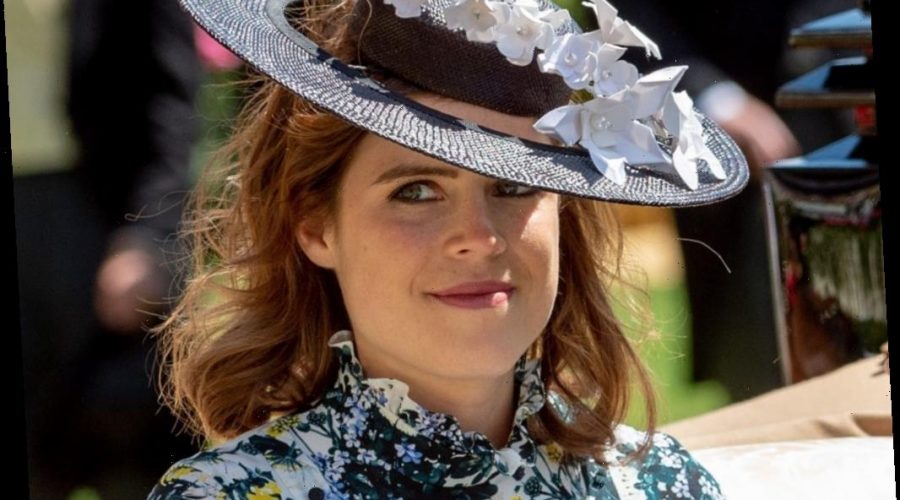 Princess Eugenie and her husband, Jack Brooksbank, recently welcomed their first child together. Almost immediately after their baby boy’s birth, royal watchers and experts started taking bets on what the princess and Brooksbank will name their son.

Now, there are reports of what his middle name will likely be and it isn’t one a royal family member has ever had before.

After it was reported that the princess gave birth, the palace confirmed the news in a statement which read: “Her Royal Highness Princess Eugenie was safely delivered of a son today, 9th February 2021, at 0855hrs at The Portland Hospital. Jack Brooksbank was present. The baby weighs 8lbs., 1oz. The queen, the Duke of Edinburgh, the Duke of York, Sarah, Duchess of York, and Mr. and Mrs. George Brooksbank have been informed and are delighted with the news. Her Royal Highness and her child are both doing well.”

Something missing from the announcement was the child’s name. However, royals usually don’t reveal the names of their newborns until days or even weeks after they are born.

According to Hello!, bookies currently have Philip, Arthur, and Oliver, as the frontrunners for the little one’s first name. Philip is such a popular choice because it is the name of Queen Elizabeth’s husband, Eugenie’s grandfather Prince Philip.

When it comes to the child’s middle name, the Daily Mail has reported that the name the couple chooses won’t be one of Eugenie’s relatives.

The publication reports that the new parents will give their baby the middle name Stamp.

Princess Eugenie’s parents gave their daughter her name to pay homage to Victoria Eugenie of Battenberg, who was the daughter of Princess Beatrice of the United Kingdom and later became the Queen of Spain after marrying King Alfonso XIII.

Eugenie’s name is so unique that many royal fans aren’t sure how to pronounce it. She’s heard everything from “You-Jenny” to “You-Janie” to “You-Jee-nie” but none of them are correct.

The Sun noted that Eugenie and her mom, the Duchess of York, previously revealed that it’s actually pronounced “Yoo-junnee,” with an emphasis on the “Yoo.”

“Whenever we used to meet foreign people who were struggling with it, my mum and I would help them by saying, ‘It’s like Use Your Knees,’” the princess said, adding, “But whatever. I am now used to every pronunciation.”