Princess Eugenie of York is a member of the British Royal Family, and is currently ninth-in-line to the throne. That said, the 28-year-old is not a working royal. Despite this, she still makes some royal outings, and this week, Princess Eugenie was spotted stepping out on her first royal engagement with her husband Jack Brooksbank, 33, since their wedding – with the pair being joined by her father, Prince Andrew, 59. And, it seems to be a big week for the Princess, as she will celebrate her birthday tomorrow.

So, how will she celebrate her special day?

Princess Eugenie’s exact plans for Saturday are not publicly known.

However, it may be that she spends the day with family and friends.

That said, Princess Eugenie has been spotted stepping out in London a number of times in the past – so it may be that she enjoys an outing to mark her 29th year.

She married Jack back in October last year, so it’s possible that the newlyweds will enjoy some quality time together as they celebrate the day. 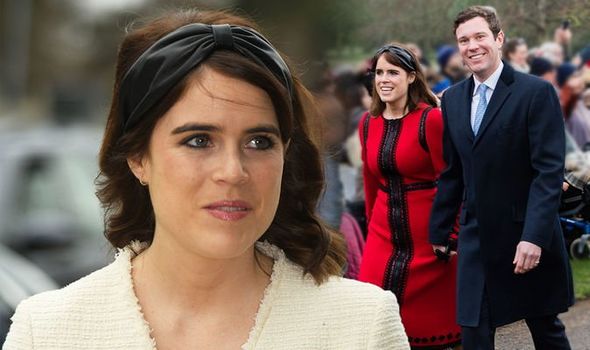 Princess Eugenie has not unveiled her birthday plans

It’s not known if – or what – birthday traditions exist in the Royal Family.

To mark the birthday’s of some of her relatives, in the past, Princess Eugenie has taken to Instagram to publicly wish them many happy returns.

However, very few members of the Royal Family actually have their own public Instagram accounts, so the birthday princess may not get to enjoy a similar post.

One member of the Royal Family does follow a number of royal birthday traditions.

Unsurprisingly, that’s the head of the monarchy: Queen Elizabeth II. 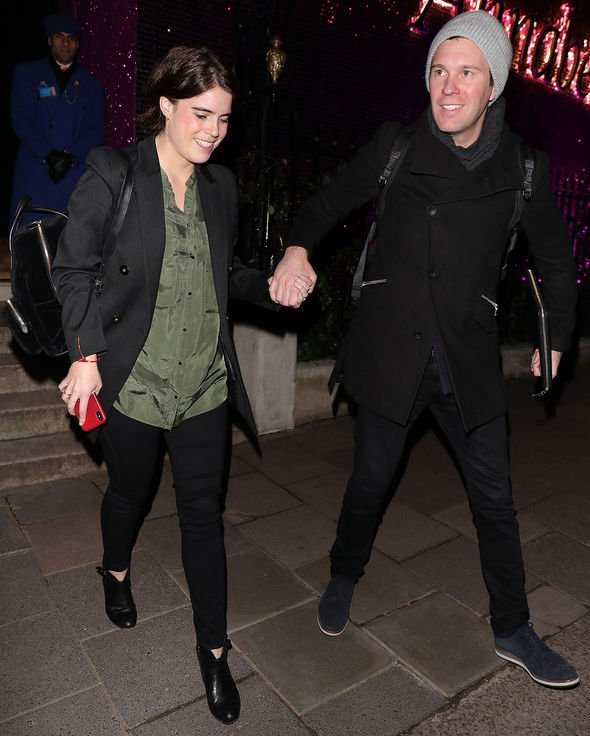 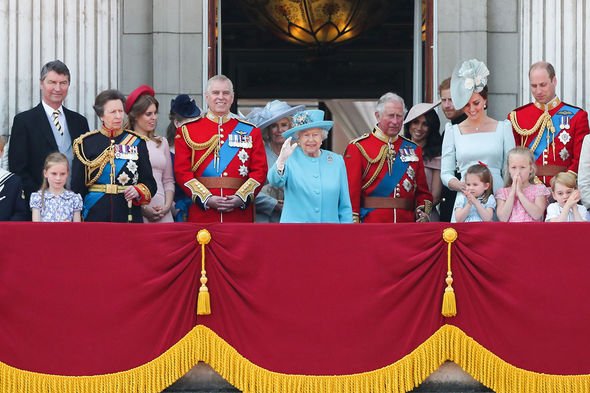 Princess Eugenie of York in pictures: Photos of the next Royal bride.

The Queen marks her birthday on two days of the year – with her actual birthday being on April 21.

While she usually spends this day in private, it’s marked publicly with gun salutes in central London on midday.

Her second celebration takes place on the sovereign’s official birthday, which is usually the second Saturday in June.

On this day, Queen Elizabeth is joined by family members for the Trooping the Colour parade in London.

The family also make a public appearance on the balcony of Buckingham Palace.

03/25/2019 lifestyle Comments Off on Princess Eugenie birthday: How will she spend special day? Royal traditions revealed
Recent Posts
We and our partners use cookies on this site to improve our service, perform analytics, personalize advertising, measure advertising performance, and remember website preferences.Ok