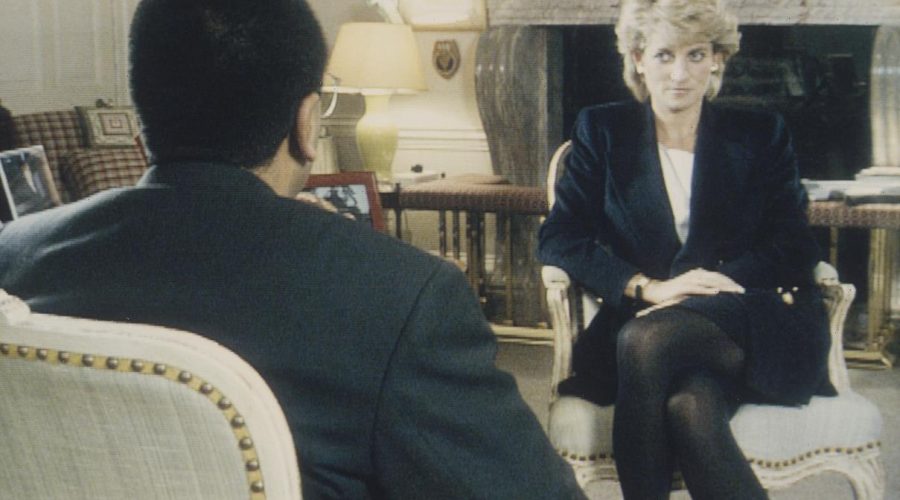 Prince Harry should be doing whatever he can to stop The Crown from including Princess Diana’s BBC Panorama interview. That is, according to the late Princess of Wales’s former butler Paul Burrell. 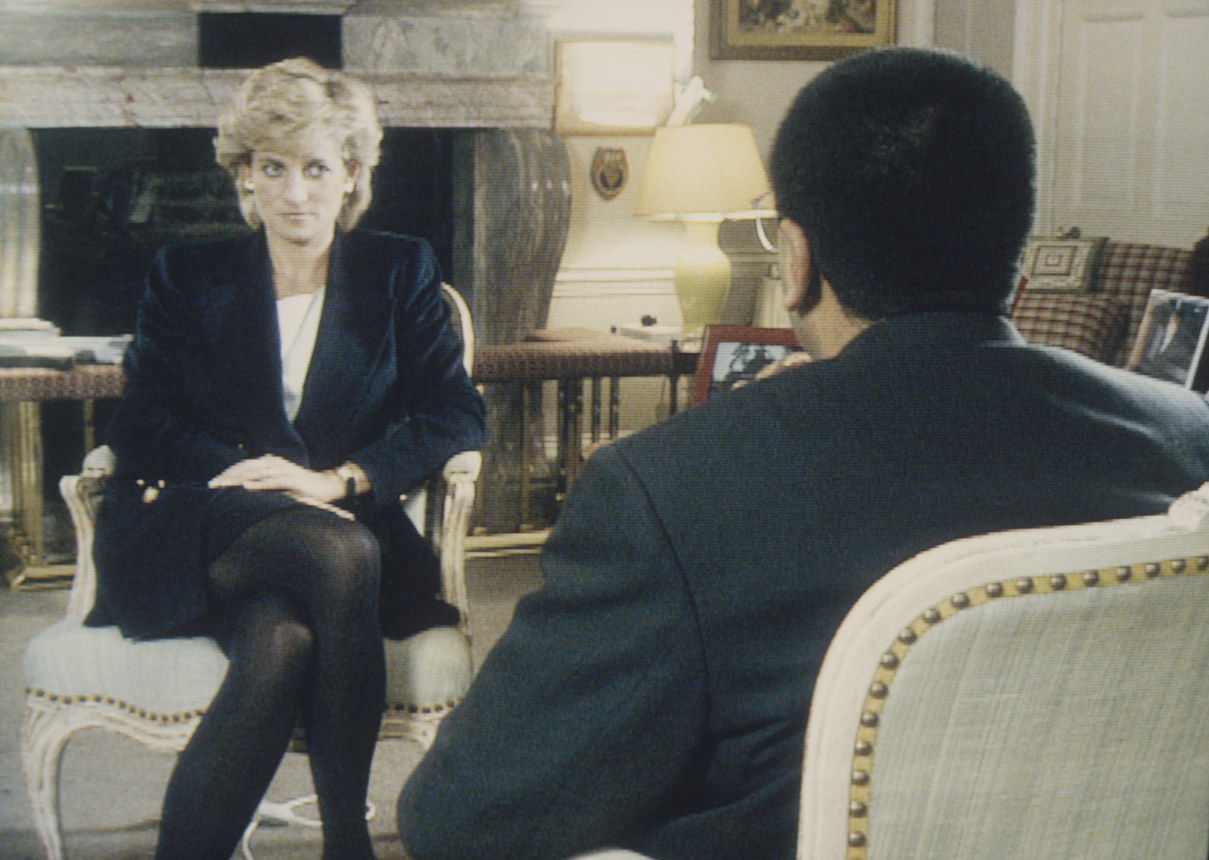 The Crown Season 5 is on its way. Meanwhile, as production on the latest installment gets underway, details around storylines are slowly beginning to emerge. Among them is supposedly Diana’s BBC Panorama interview.

According to Variety, the next season of The Crown starring Elizabeth Debicki as Diana may include the 1995 interview. An entire episode of The Crown Season 5 will supposedly cover the conversation Diana had with journalist Martin Bashir. In it, the late Princess of Wales discussed her marriage to Prince Charles, Camilla Parker Bowles, and more. 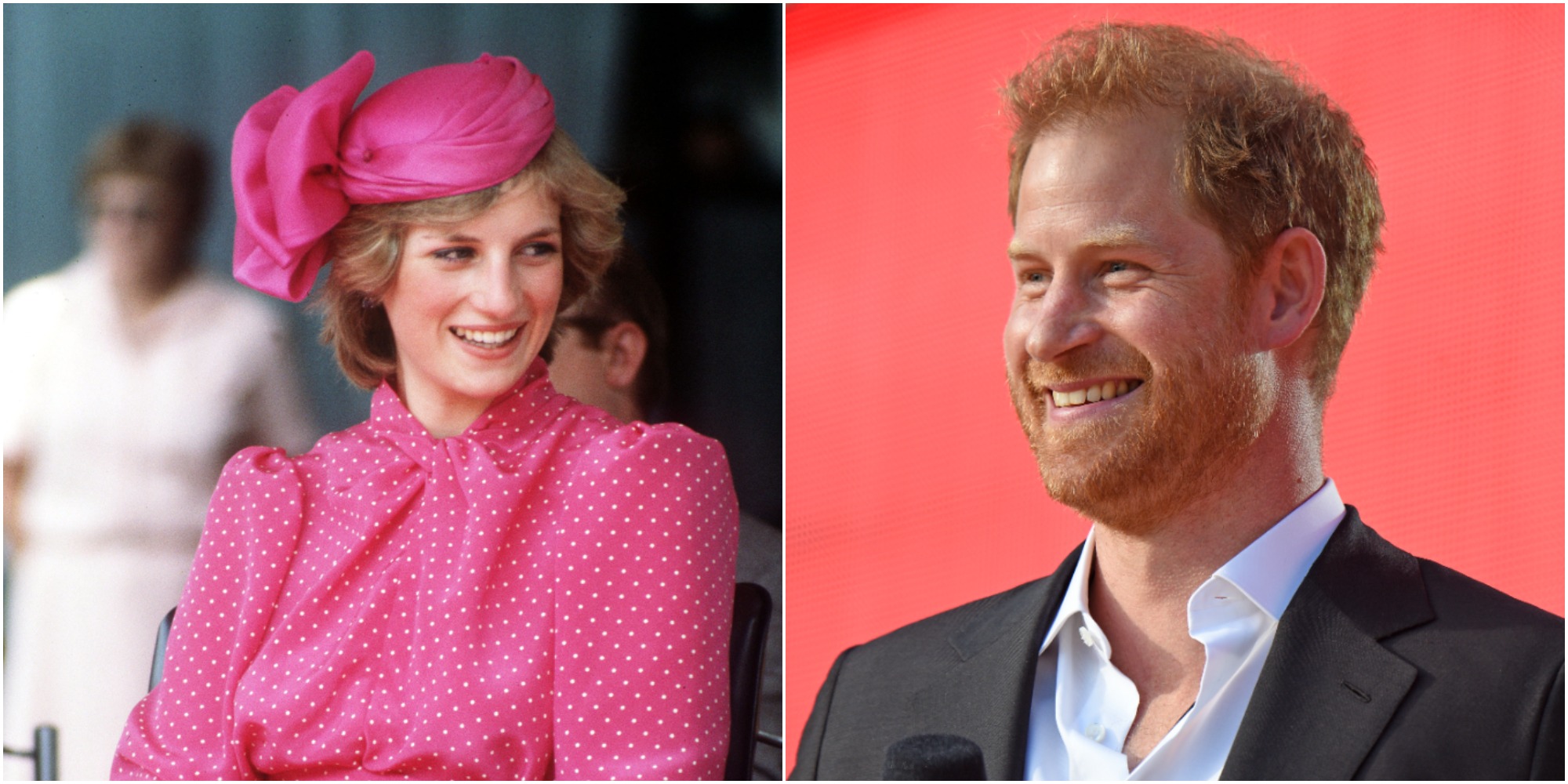 Burrell feels Diana’s sons should be working hard to stop Netflix from featuring her Panorama interview on The Crown. “Harry should be putting pressure on Netflix and The Crown not to do the episode and not to exploit Diana,” he told Closer U.K. in November 2021. “It covers a really dark time in her life and is disrespectful to William.”

Burrell, who worked as Diana’s butler for years, continued, saying the Duke of Sussex should be working together with his 39-year-old brother on it.

“Harry should be supporting his brother, but he won’t,” Burrell said. “It seems money is more important to them,” he added, referring to the multi-million dollar deal Harry and Meghan Markle inked with Netflix in 2020.

A report issued in May 2021 determined BBC, the network behind Panorama, knew Bashir “deceived” Diana to secure the interview. Following its release, William made a strongly-worded statement. In a video message, he referenced the interview that supposedly left him in tears when it debuted. In addition to saying the interview should “never be aired again,” William said it “contributed significantly” to his mother’s mental state. Furthermore, he noted it had played into her feelings of “fear, paranoia, and isolation.” At the time of the interview, Diana had been, according to a royal biographer, set on restoring her reputation to ensure William and Harry weren’t taken from her.

The Crown Season 5 will premiere in 2022. This means fans have a long way to go until they find out if Diana’s Panorama interview is included or not.