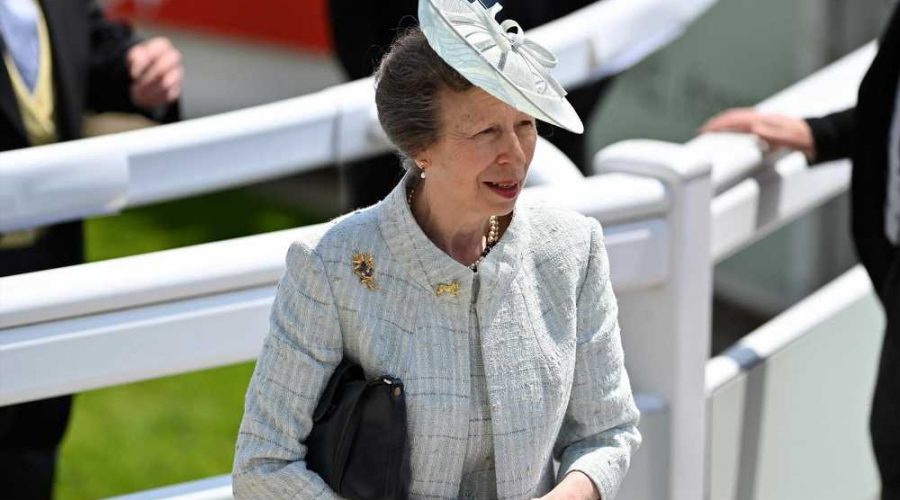 Queen ‘deeply upset’ that ‘3 out of 4’ of her children got divorced: report

On Saturday the royal, 71, attended the 243rd running of the Epsom Derby, filling in for her mother, Queen Elizabeth, who was unable to attend.

It’s only the third time the 96-year-old monarch has missed the annual racing event. She missed it in 1956 when she was on a state visit to Sweden and in 1984 when attending a D-Day memorial in France.

The Queen was forced to bow out after experiencing “discomfort” during Thursday’s Trooping the Colour parade. She also missed Friday’s Jubilee Thanksgiving Service at St. Paul’s Cathedral.

However, she watched the proceedings on television, reports People magazine.

“We would like to wish Her Majesty The Queen a wonderful Platinum Jubilee. It is a rare occasion that The Queen is unable to join us at Epsom Downs but we are delighted she plans to enjoy Derby Day on television,” Phil White, London Regional Director for The Jockey Club said before the race. 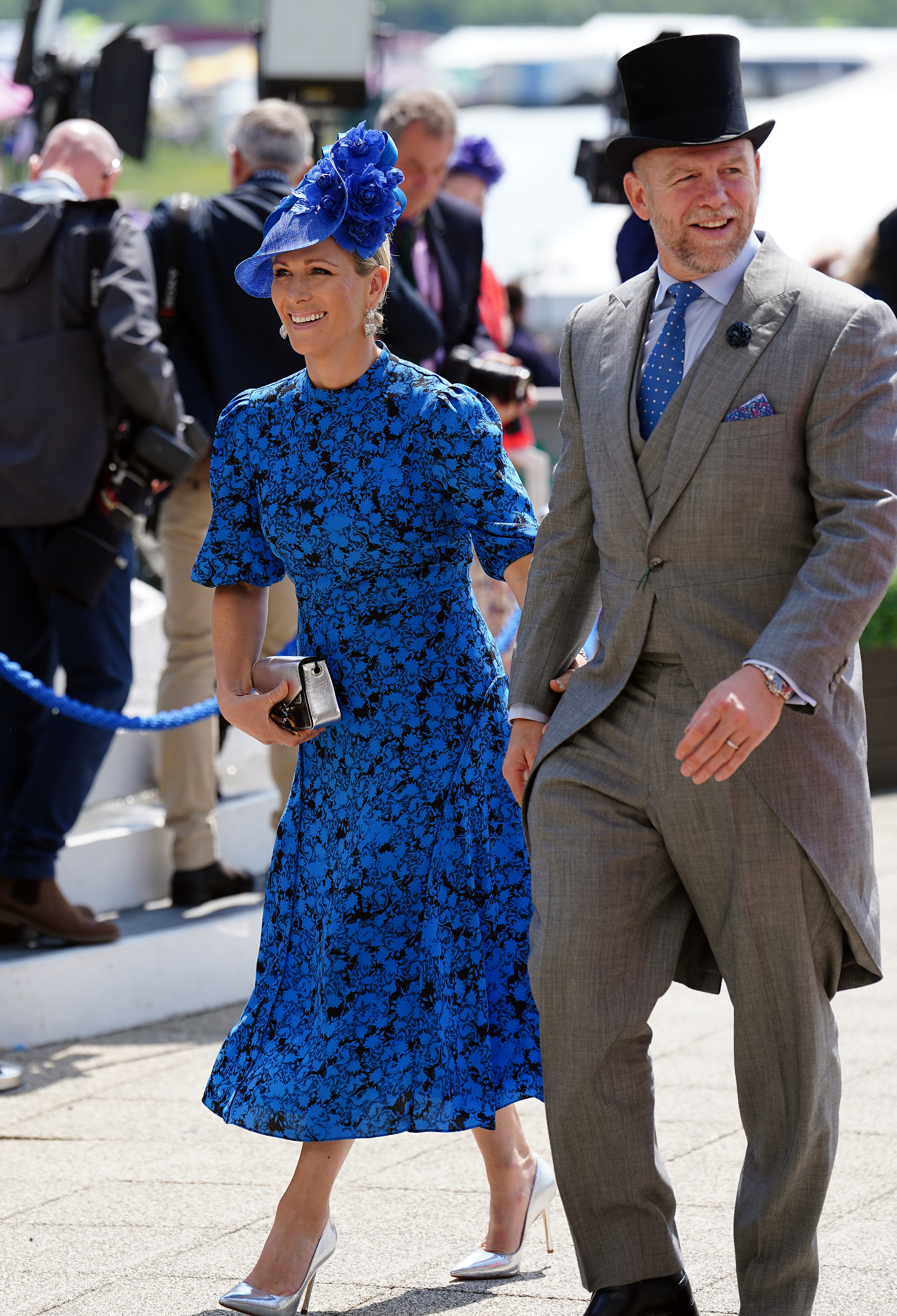 The trio was greeted at the race track by a special honor guard composed of 40 royal jockeys wearing the Queen’s purple and gold racing colors.

Princess Anne is also a keen horsewoman, having competed in the 1976 Montreal Olympic Games in the three-day equestrian event. Zara is a professional horse-rider and won a silver medal at the 2012 Summer Olympic Games. The medal was presented to her by her mother. 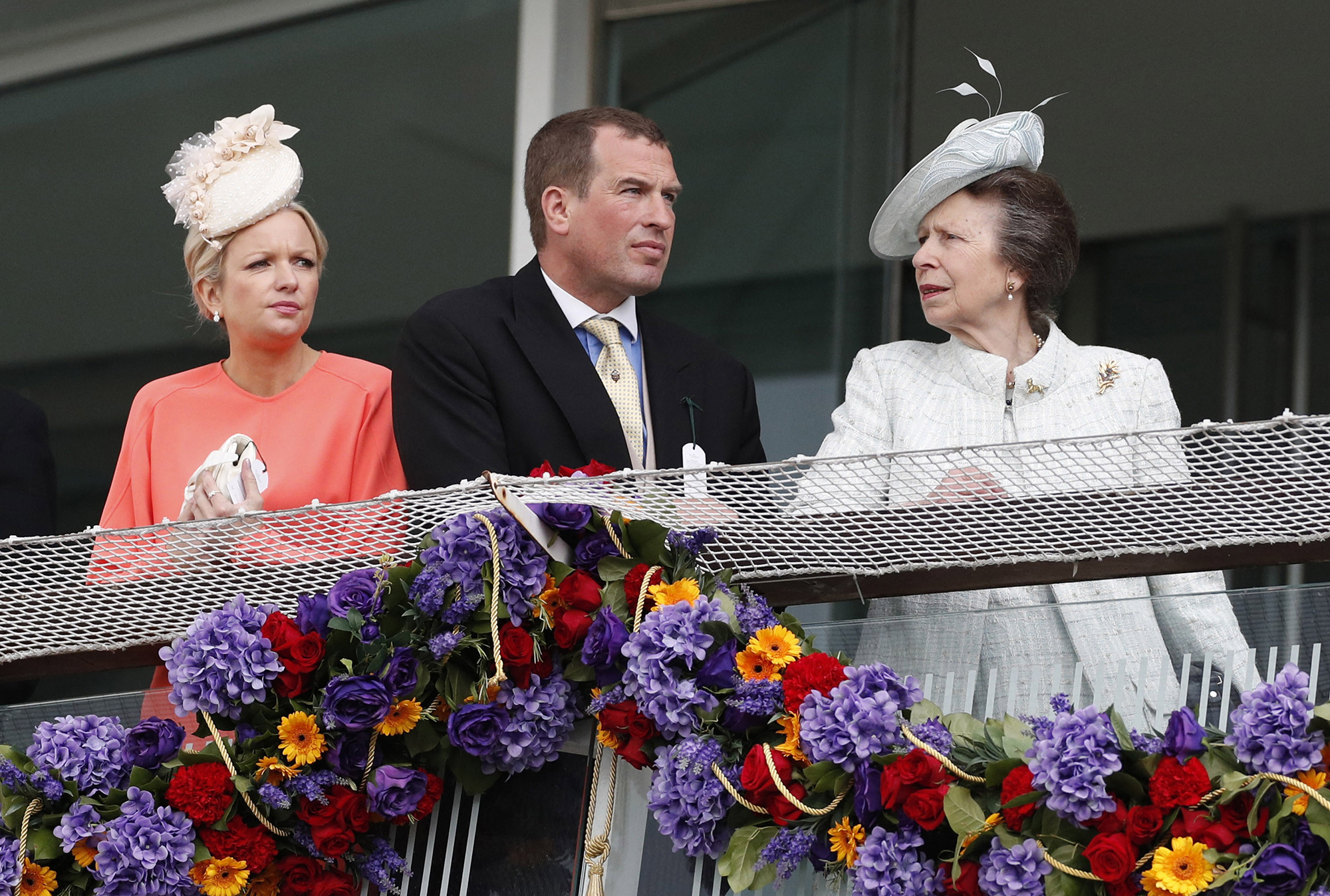 The monarch has long been a racing enthusiast and equine lover.

Last April, the royal family shared a photo to celebrate the Queen’s 96th birthday. In it she happily posed while standing in between two of her beloved Fell ponies, Bybeck Nightingale and Bybeck Katie.