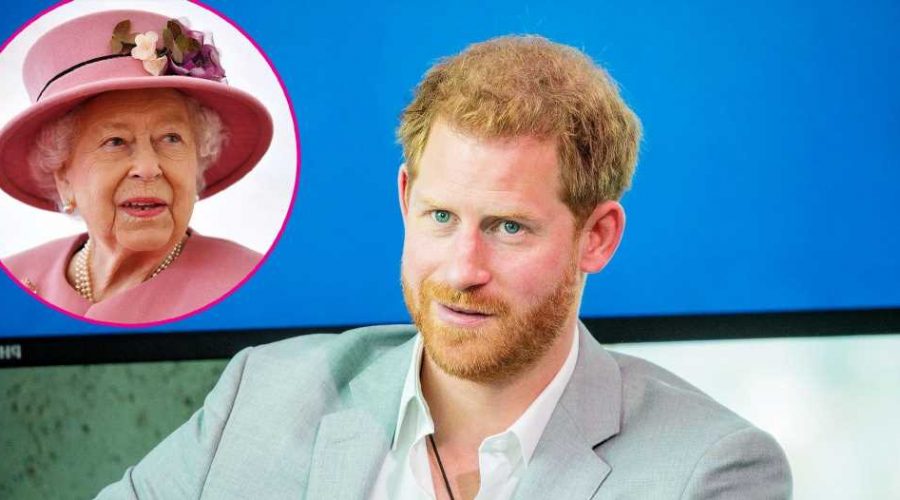 A close confidant. Prince Harry opened up about his tight bond with the late Queen Elizabeth II during his candid Good Morning America interview, remembering how she reacted to his royal exit.

“I had many, many conversations with her both in the U.K. over the years and in the run-up to the point of this change, so it was never a surprise to anybody, least of all her,” Harry, 38, recalled in his Monday, January 9, sit-down on ABC. “She knew what was going on. She knew how hard it was. I don’t know whether she was in a position to be able to change it.”

When asked how he thinks the monarch, who died in September 2022 at age 96, really felt about his and Meghan Markle‘s choice to leave their senior royal duties, Harry noted that Elizabeth was likely “sad” — but never angry. “My grandmother and I had a very good relationship,” he added. “She never said to me that she was angry.” 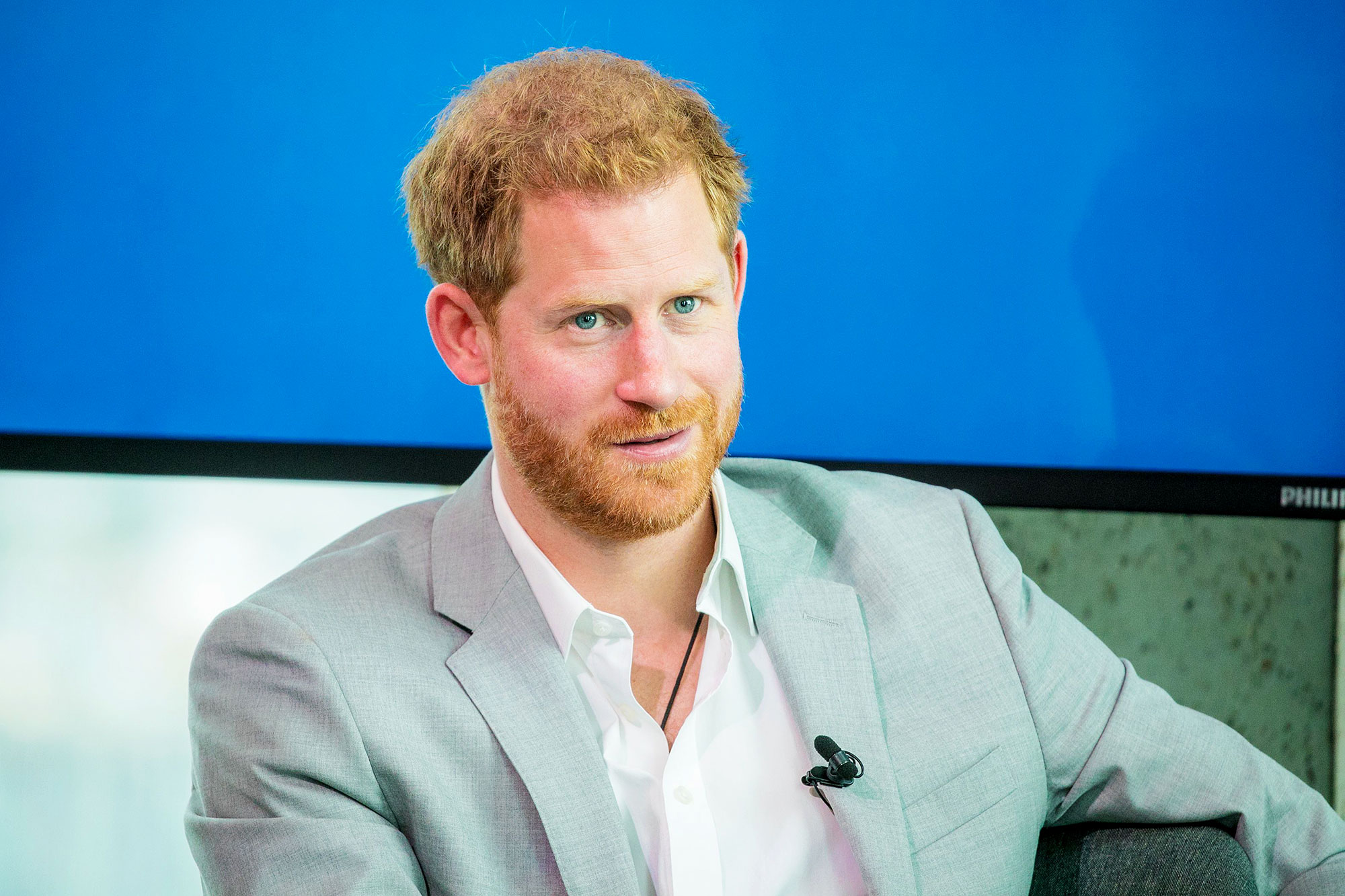 The former military pilot shed light on the reason behind his departure from The Firm, explaining that he and Meghan, 41, wanted to forge their own paths. “We were trying to find a different way to work, but for one reason or another, despite the fact that it already exists within the family, we weren’t allowed to do things slightly differently,” Harry said. “To still perform and work and support and represent the monarchy, but to be financially independent, to remove the supposed public interest, which the [British] tabloids had used repeatedly to invade every single element of our life.”

The couple, who wed in May 2018, announced their step back in January 2020 and moved to California later that year. In February 2021, Buckingham Palace confirmed that the Sussexes would not return as senior working royals.

“Even if there was an agreement or an arrangement between me and my family [about returning], there is that third party that is going to do everything they can to make sure that that isn’t possible,” Harry said on Monday, calling out the U.K. press. “Not stopping us from necessarily going back, but making it unsurvivable, and that’s really sad because that is essentially breaking the relationship between us.” 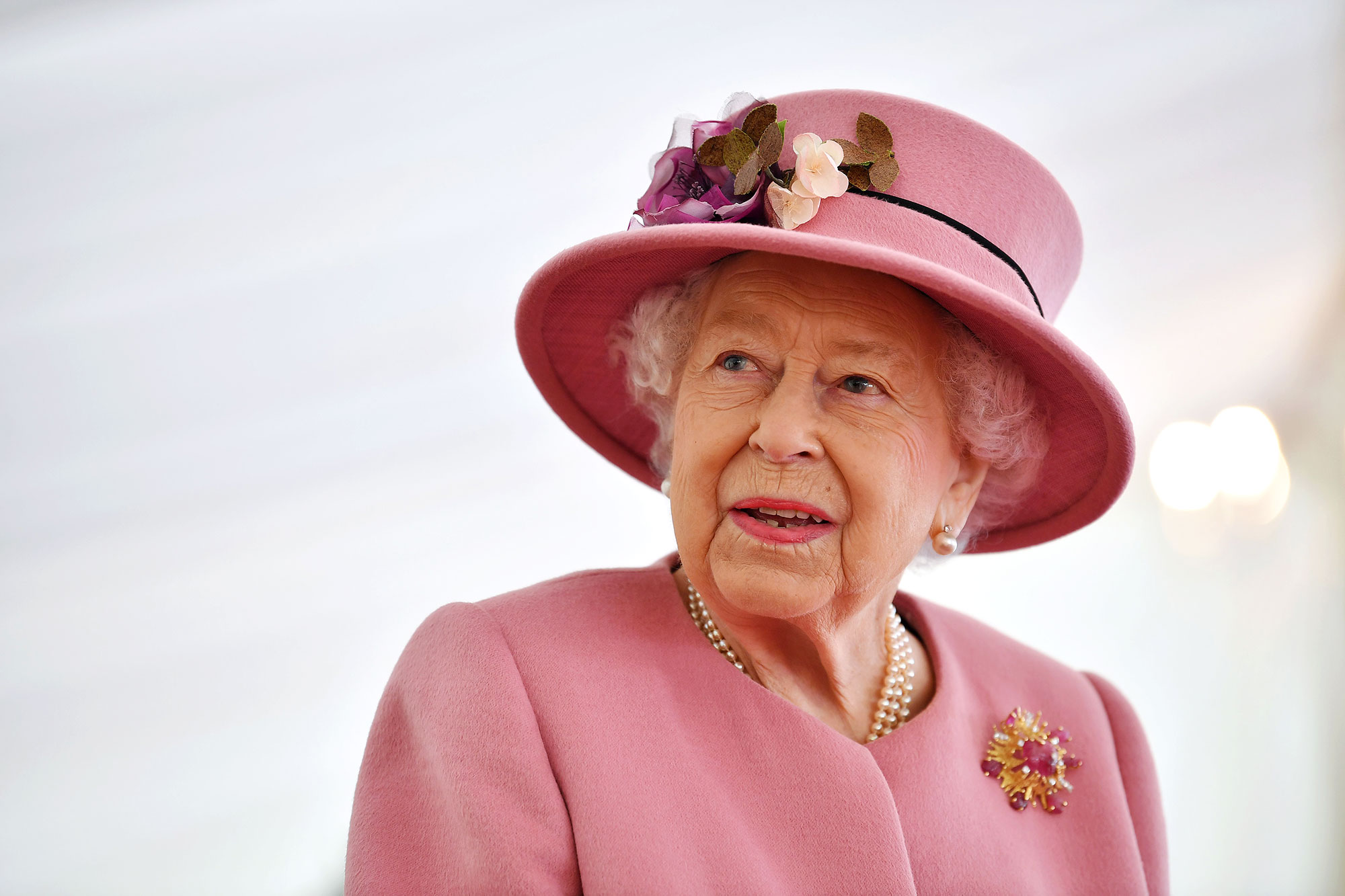 Despite the challenges he and the Suits alum have faced over the years — both before and after their exit — Harry is hopeful that he and his family across the pond can come to an understanding. “If there was something in the future where we can continue to support the Commonwealth, then that’s of course on the table,” he said on GMA. “But there’s so much that needs to happen between now and then, and so much that can happen.”

Prince Harry’s Ups and Downs With the Royal Family

Harry’s appearance on the daytime news show comes one day before the release of his highly anticipated memoir, Spare, which details his childhood in the U.K., his ups and downs with brother Prince William and more. During an eye-opening 60 Minutes interview on Sunday, January 8, the Archewell cofounder looked back on the loss of his grandmother — and claimed he wasn’t invited to travel with the rest of his family as news broke of her declining health. 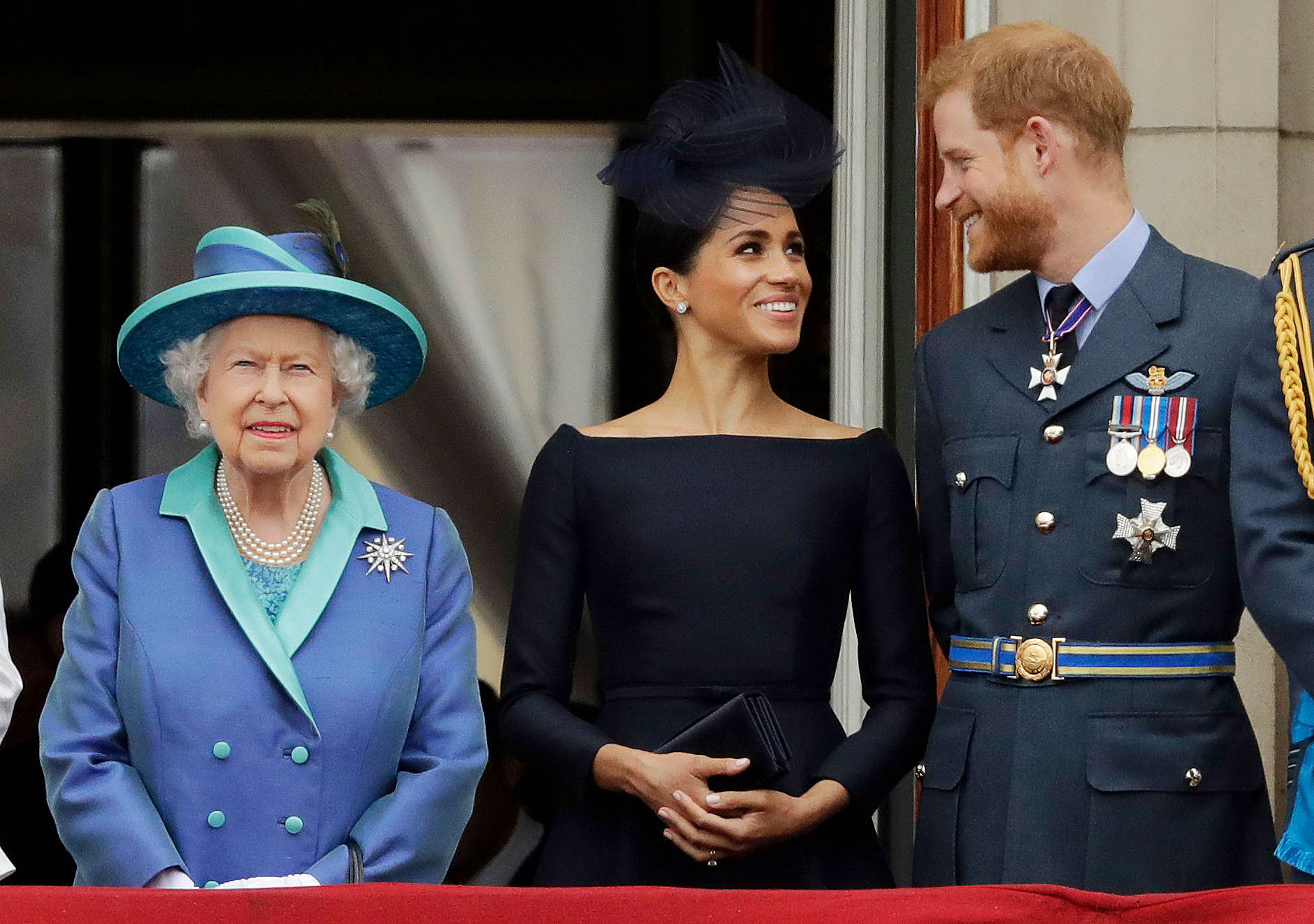 “I asked my brother — I said, ‘What are your plans? How are you and [Princess] Kate getting up there?’ And then, a couple of hours later, you know, all of the family members that live within the Windsor and Ascot area were jumping on a plane together,” Harry told Anderson Cooper. “A plane with 12, 14, maybe 16 seats. I was not invited.”

By the time he arrived at Balmoral in Scotland, the queen had already passed away. “I walked into the hall and my aunt [Princess Anne] was there to greet me. And she asked me if I wanted to see her. I thought about it for about five seconds, thinking, ‘Is this a good idea?’” he recalled. “And I was, like, ‘You know what? You can do this. You need to say goodbye.’ So [I] went upstairs, took my jacket off and walked in and just spent some time with her alone. … I was really happy for her. Because she’d finished life. She’d completed life, and her husband [Prince Philip] was waiting for her.”