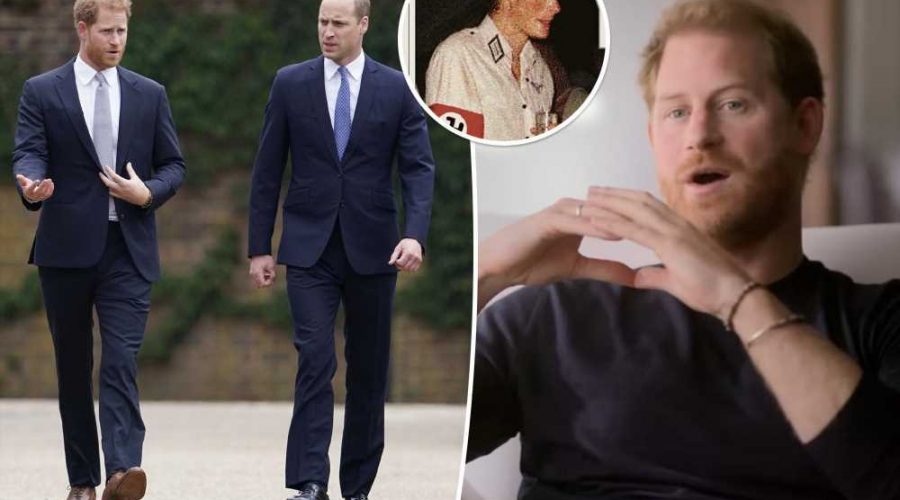 Prince Harry: I’d like to have King Charles, Prince William ‘back’ in my life

Prince Harry sensationally puts some of the blame for his Nazi uniform scandal on his brother, Prince William, and his sister-in-law, Kate Middleton, in his new memoir, sources tell Page Six.

The Duke of Sussex will claim the Prince and Princess of Wales “howled with laughter” when they saw him dressed up for the 2005 party.

Harry was 20 years old when The Sun newspaper published a front-page photo of him dressed as a Nazi soldier with a red armband emblazoned with a big swastika.

The picture was taken at a costume party with a “Native and Colonial” theme, where William was also a guest and was dressed in a homemade lion outfit. 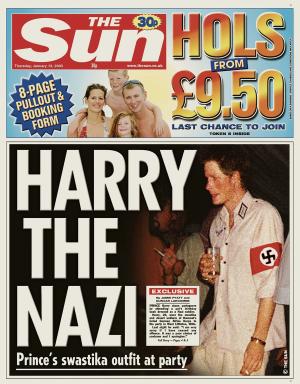 Although the Duke of Sussex has called the Nazi incident “one of the biggest mistakes in my life,” one senior publishing source who has read Harry’s “Spare” told us, “It’s strange as you would think that Harry would take ownership of this and just move on and not drag his brother into it, but he makes it clear that he feels strongly about William’s role in the scandal.”

Royal Historian Robert Lacey had previously written that the first sign of trouble between the brothers came when Harry was forced to bear the brunt of public outrage over his Nazi costume — even though William helped choose the outfit.

“Harry chose his costume in conjunction with his elder brother — the future King William V, then 22, who had laughed all the way back to Highgrove (Charles’ country home) with the younger sibling he was supposed to be mentoring — and then onwards to the party together,” Lacey wrote in his 2020 book “Battle of Brothers.” 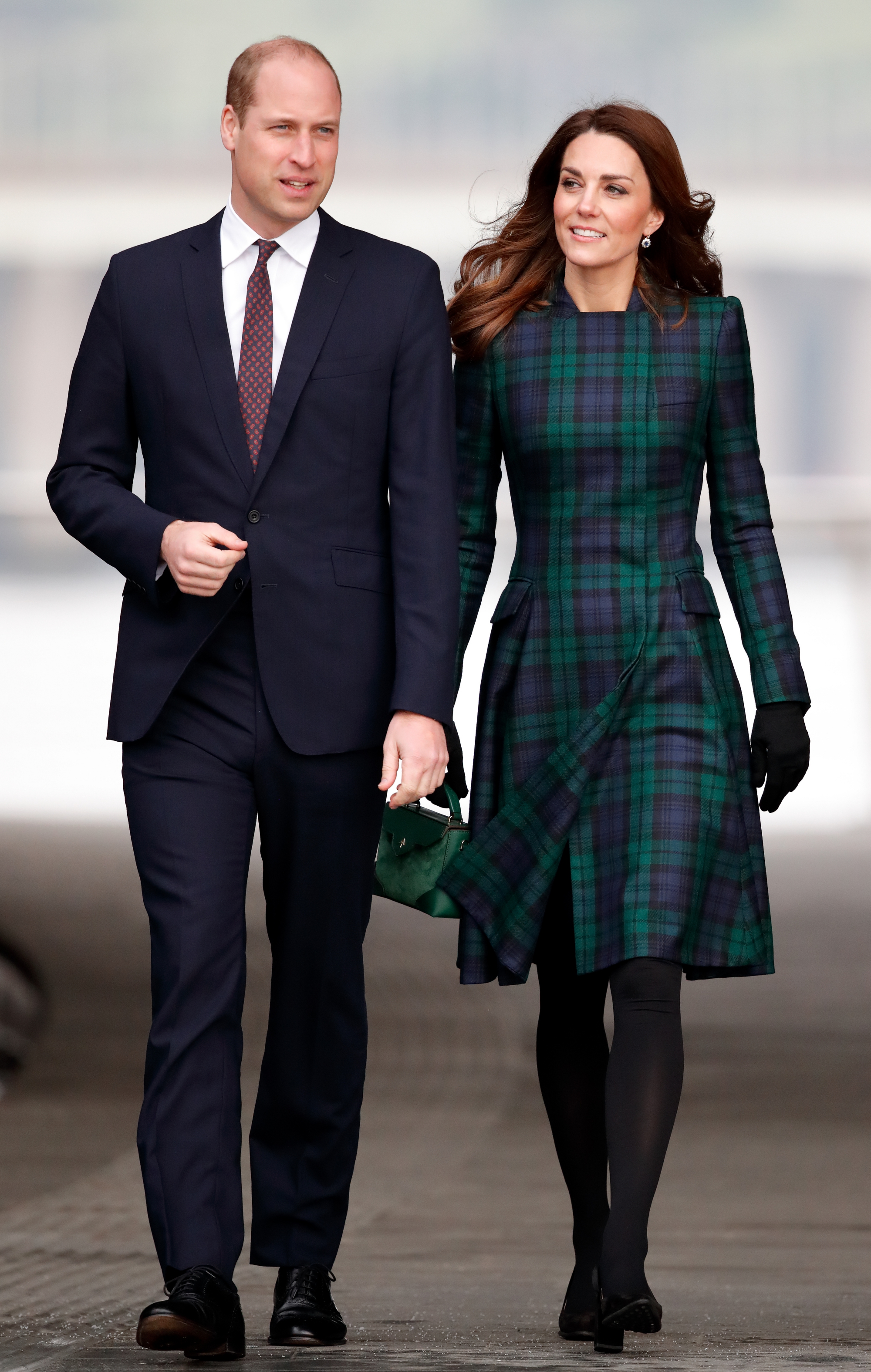 He talked about how Harry began to feel alienated from his family following the incident, as the book said, “The young prince began re-evaluating his elder brother’s involvement and the unfairness of William’s subsequent emergence smelling of roses.”

“It made Harry feel resentful and even alienated,” Lacey wrote, claiming that William was the one who would “coax” Harry into his “errant and self-destructive ways.”

“For the first time, their relationship really suffered and they barely spoke,” one former aide told Lacey. “Harry resented the fact that William got away so lightly.” 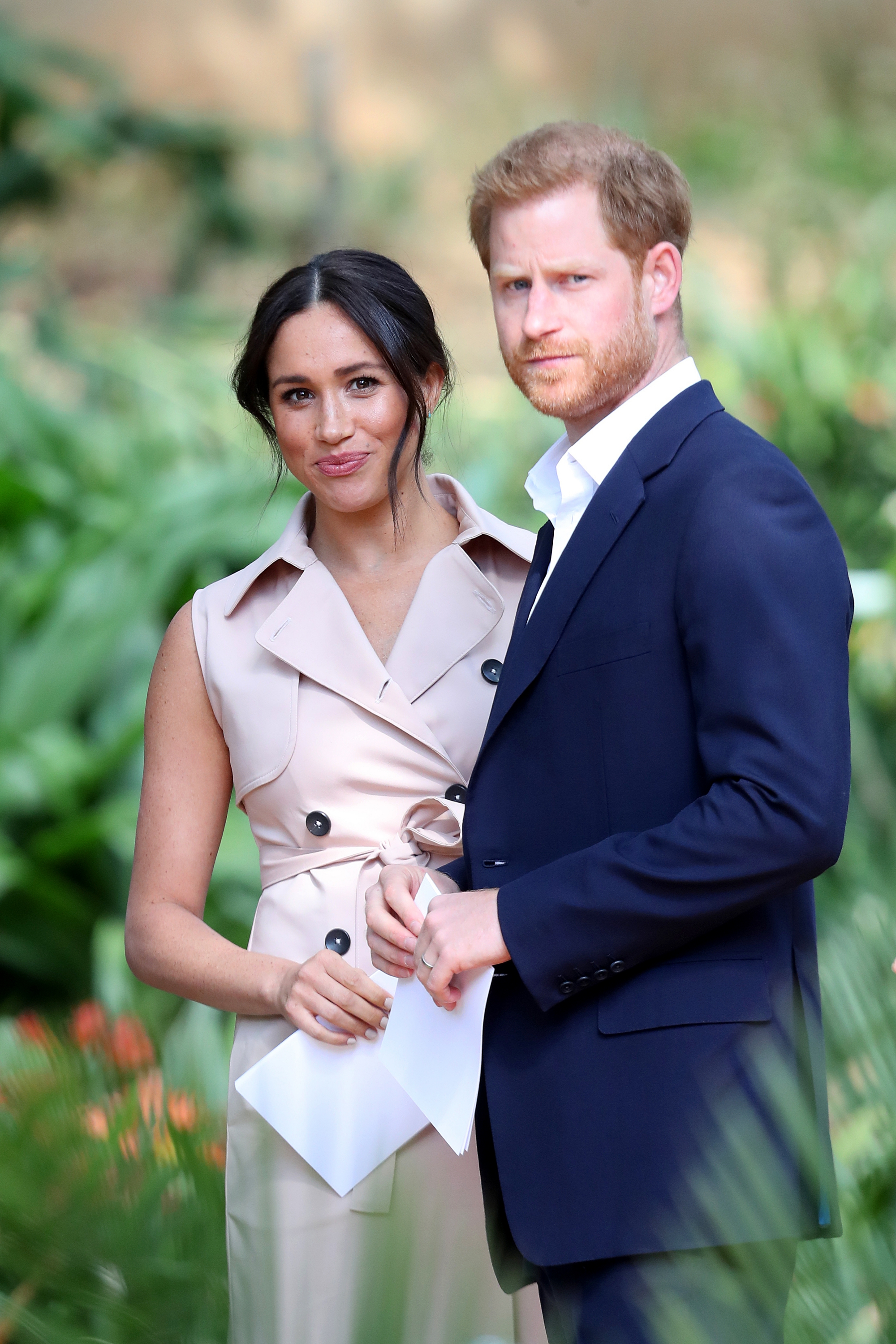 The fallout sparked “no speaks” between the pair in the ensuing years, as Harry repeatedly resented being painted as the “comical fall guy” to his brother’s “glittering hero,” the book claimed.

So therefore it was not Harry’s wife who was the impetus for the issues with Harry and his family, Lacey wrote.

“He already had very solid reasons to get shot [get rid] of the rest of us and our smiling assumptions of the inferior — and actually rather demeaning — role that he should be grateful to play. Truly a ‘spare’ in more than one sense.” 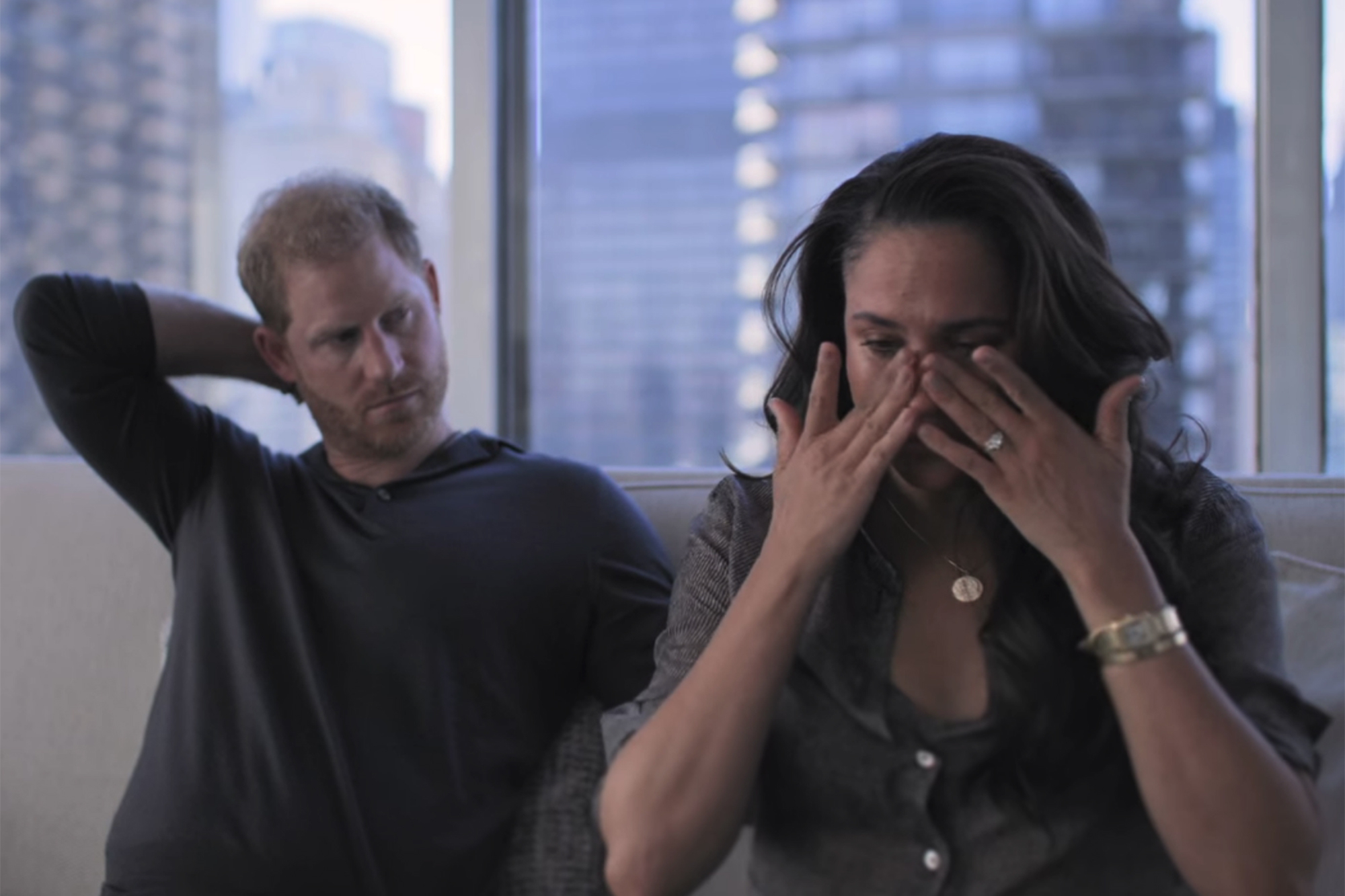 In another bombshell excerpt from his upcoming biography, Harry revealed how his brother hit him as they came to blows over Markle.

The Guardian published an excerpt Wednesday in which Harry claimed that the new Prince of Wales grabbed him by the collar and threw him to the floor during a fight, which left him with visible injuries.

The fight allegedly broke out at his London home in 2019, after William branded Markle “difficult,” “rude” and “abrasive.”