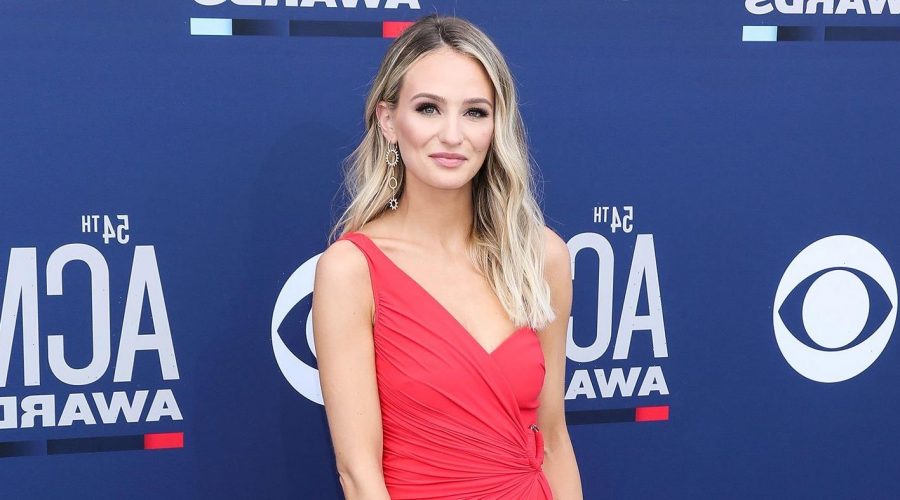 Staying positive. Lauren Bushnell Lane, who is expecting baby No. 2 with Chris Lane, revealed she was recently diagnosed with marginal cord insertion after a health scare.

“The first 13 weeks-ish [of my pregnancy] were way worse this time around. I just feel like I was way sicker, I threw up a lot more often, hence the hospital visit,” the Bachelor season 20 alum, 32, said via Instagram Stories on Wednesday, June 8. “Thankfully now I am feeling so much better. I was recently diagnosed with something called marginal cord insertion. I was incredibly stressed out when my doctor told me that but I’m trying to stay optimistic.”

Bushnell Lane told her followers that marginal cord insertion is when the “umbilical cord attaches to the edge of the placenta versus the middle.”

She continued: “So the concern is that when [the umbilical cord] attaches to the edge, especially later in pregnancy, it can sometimes cause the baby to not get all the nutrients it needs, so it just needs extra monitoring.” 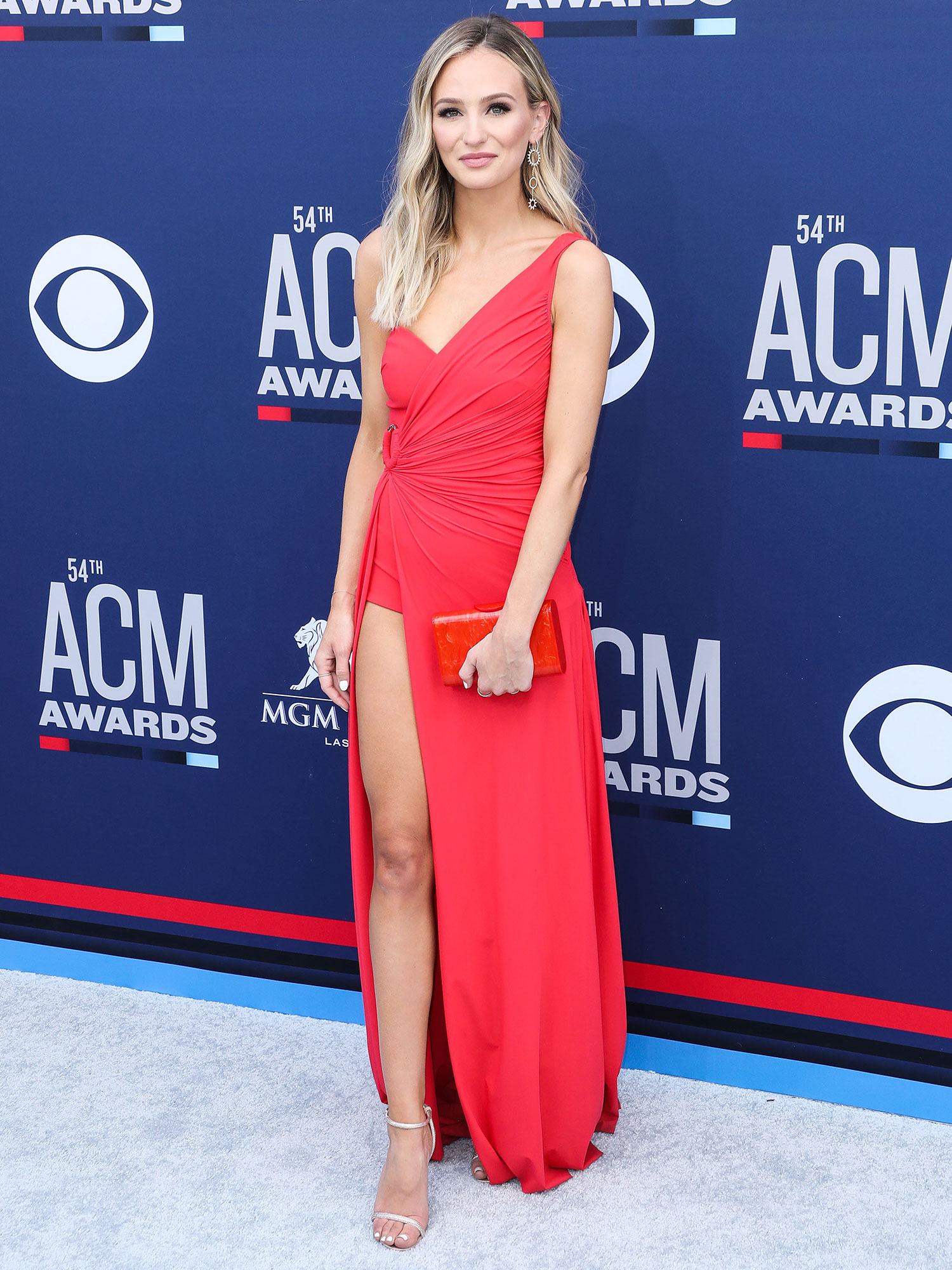 The former ABC star added that she will get an ultrasound “every four weeks,” adding, “It’s not super uncommon” and she will be “monitored more often.”

She concluded that baby No. 2 is “very healthy, measuring great, measuring a little bit big if anything.”

Ben Higgins’ Season 20 of ‘The Bachelor’: Where Are They Now? 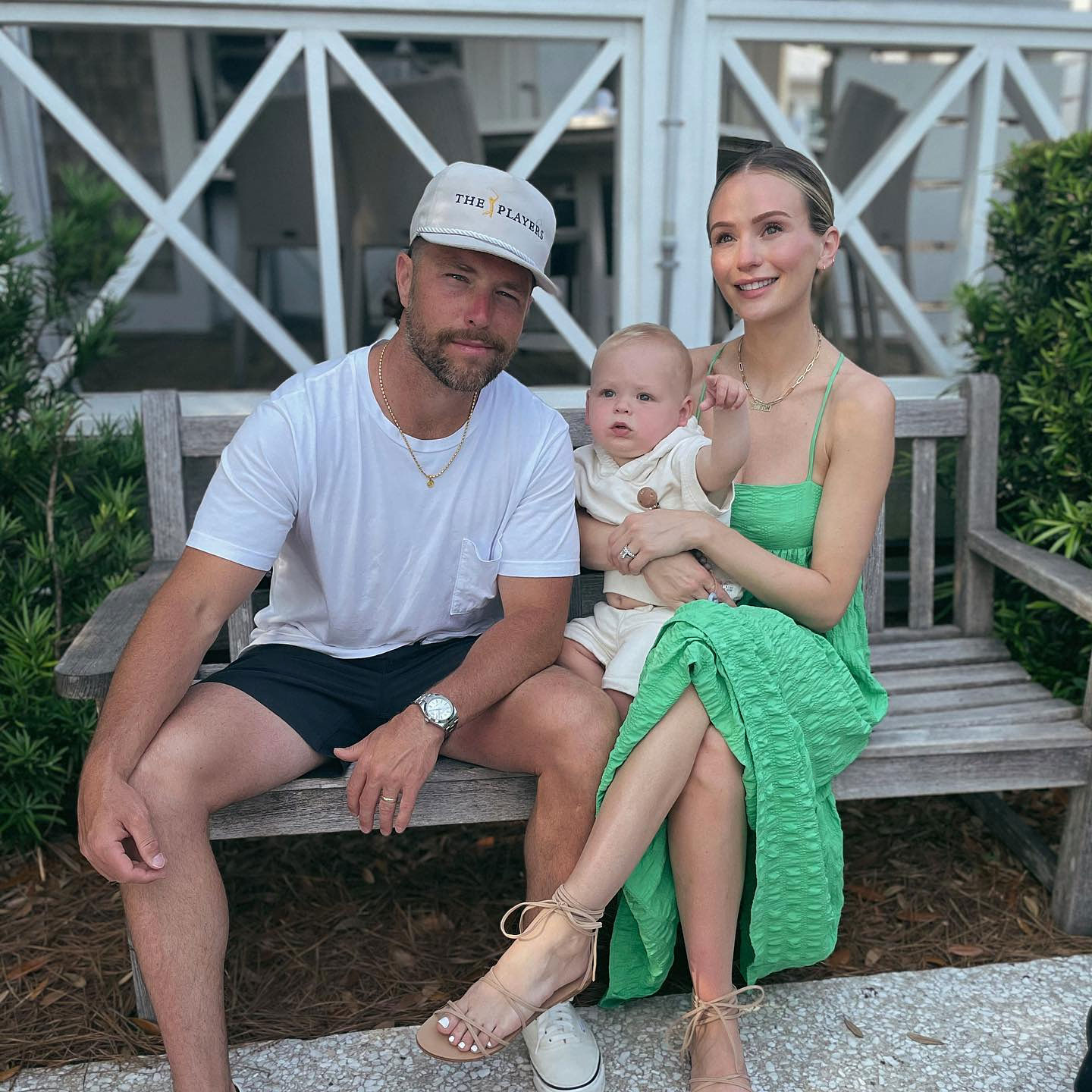 Bushnell Lane has admitted that baby No. 2 may be coming sooner than the couple, who wed in 2019, expected. The musician told Us Weekly earlier this year that the pair weren’t trying for their second child yet. The former flight attendant, for her part, gushed about Dutton’s milestones in March.

“It’s been so fun to watch him just to continue to grow as his own little person. He is very chatty, very talkative, very social,” Bushnell Lane told Us in March. “Anytime we go to the grocery store, he waves at everyone. We have not hit the crawling milestone yet, which I am trying to encourage. … Just tummy time, moving circles on his belly.”