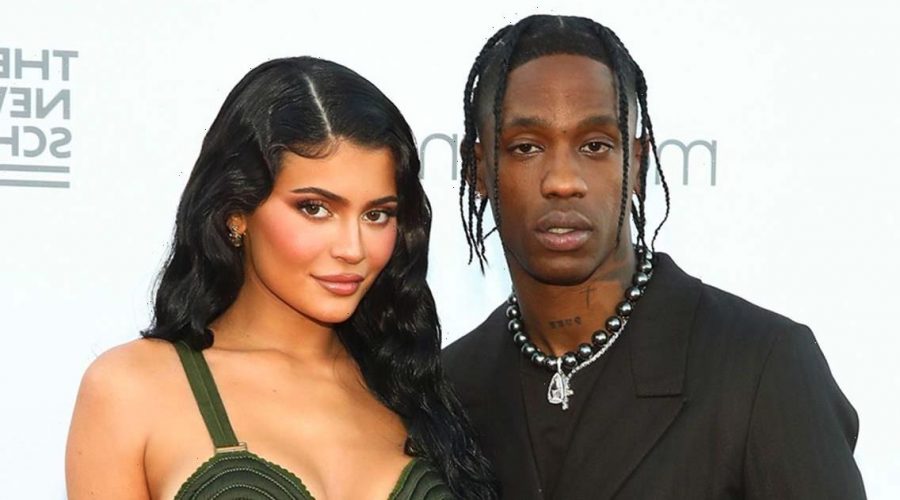 This is not a drill! Kylie Jenner is pregnant and expecting her second baby with Travis Scott, multiple sources confirm to Us Weekly.

“She has been trying for almost two years to get pregnant,” an insider exclusively tells Us. “She has always wanted another kid close to [her 3-year-old daughter] Stormi’s age.” 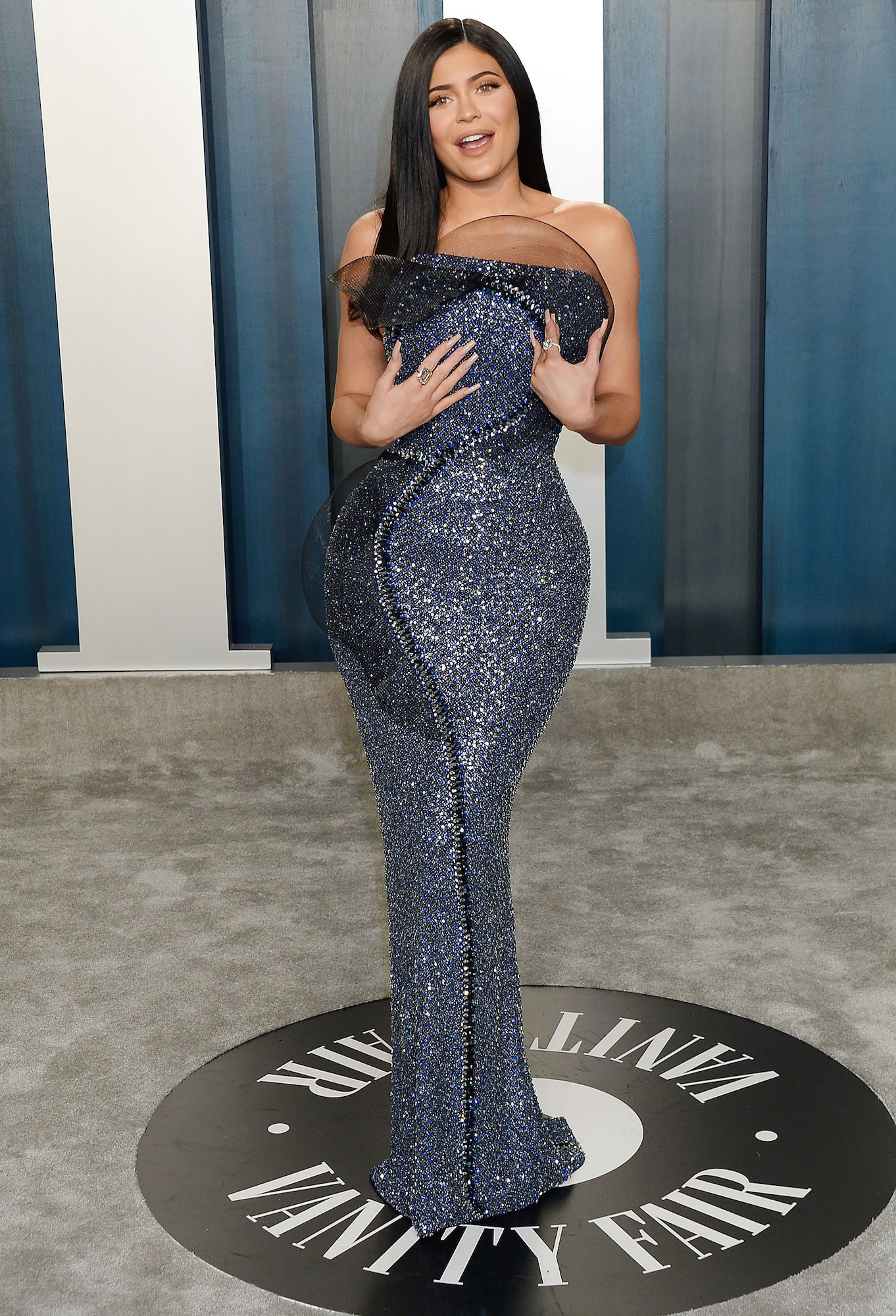 The Keeping Up With the Kardashians star, 24, welcomed Stormi with her on-again, off-again boyfriend, 30, in February 2018 after keeping her pregnancy a secret.

The Kardashian Family: Get to Know the Next Generation

“I’m sorry for keeping you in the dark through all the assumptions,” the Kylie Cosmetics creator wrote on Instagram at the time. “I understand you’re used to me bringing you along on all my journeys. My pregnancy was one I chose not to do in front of the world. I knew for myself I needed to prepare for this role of a lifetime in the most positive, stress free and healthy way I knew how. There was no gotcha moment, no big paid reveal I had planned. I knew my baby would feel every stress and every emotion, so I chose to do it this way for my little life and our happiness.”

The reality star concluded, “My beautiful and healthy baby girl arrived February 1st and I just couldn’t wait to share this blessing. I’ve never felt love and happiness like this I could burst!”

More than a year after the makeup mogul gave birth to Stormi, a source told Us that the Life of Kylie alum’s friends “wouldn’t be surprised if she got pregnant again soon.”

The insider told Us in May 2019: “Kylie definitely wants more children. … She loves being a mother and at this point feels comfortable with being a parent. [She] would love to bring more kids into the world and into her and Travis’ life [and] give Stormi a sibling.”

Jenner and Scott started dating in 2017 and split two years later. The Kylie Cosmetics creator confirmed their breakup via Twitter in October 2019, writing, “Travis and I are on great terms and our main focus right now is Stormi. Our friendship and our daughter is priority.” 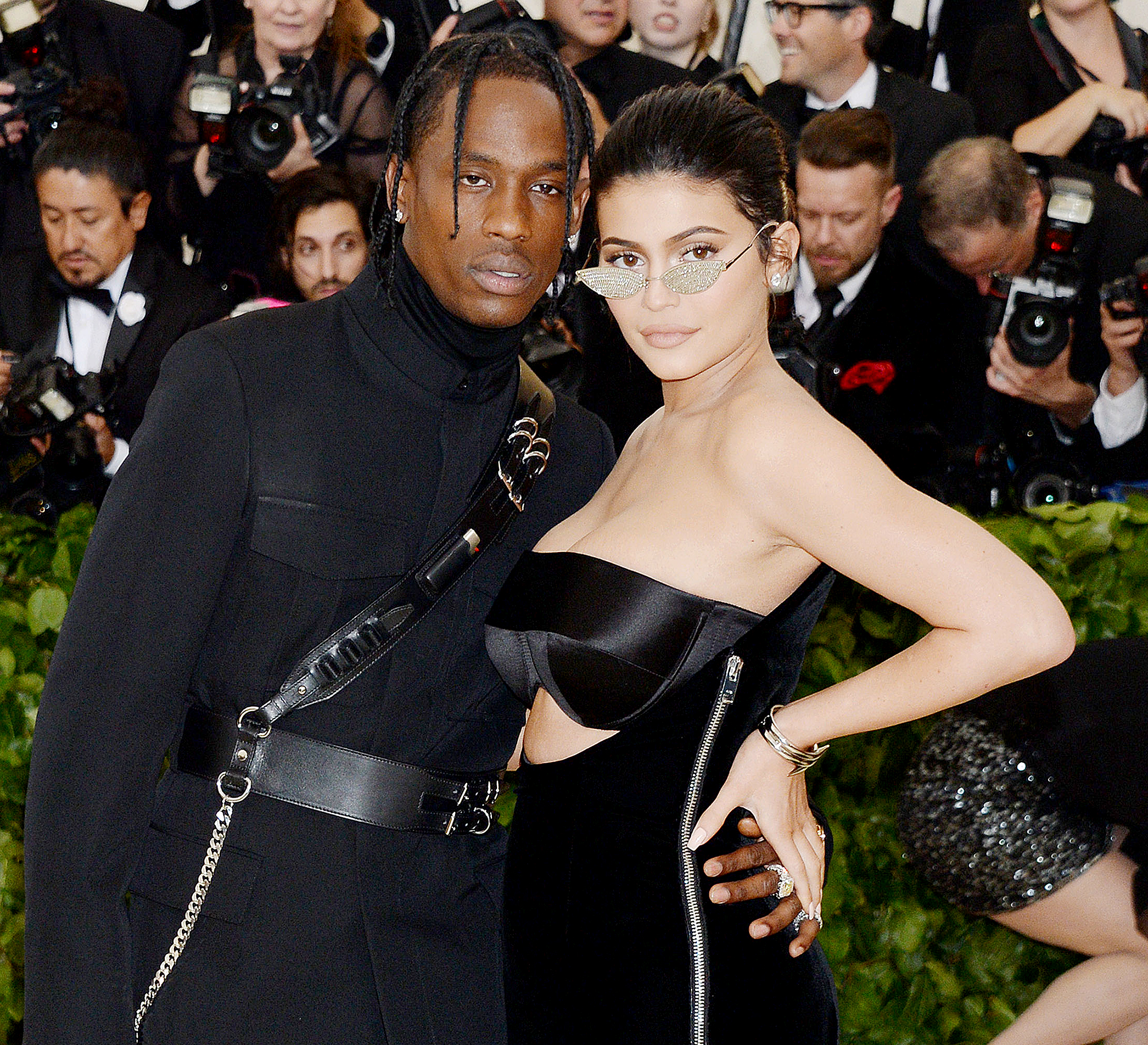 The Los Angeles native told Harper’s Bazaar in February 2020 that the rapper was her “BFF,” explaining, “We both love Stormi and want what’s best for her. We stay connected and coordinated. I think about [my parents, Kris Jenner and Caitlyn Jenner], in situations with Stormi, what they would do. They were very hands-on with me, and I want the same for Stormi.”

She and the Texas native have reunited over the years for their little one, from a pumpkin patch visit in October 2020 to a red carpet appearance in June.

The insider noted that while their relationship is “not traditional,” it has “worked for years.”

Page Six was the first to report Jenner’s pregnancy news.