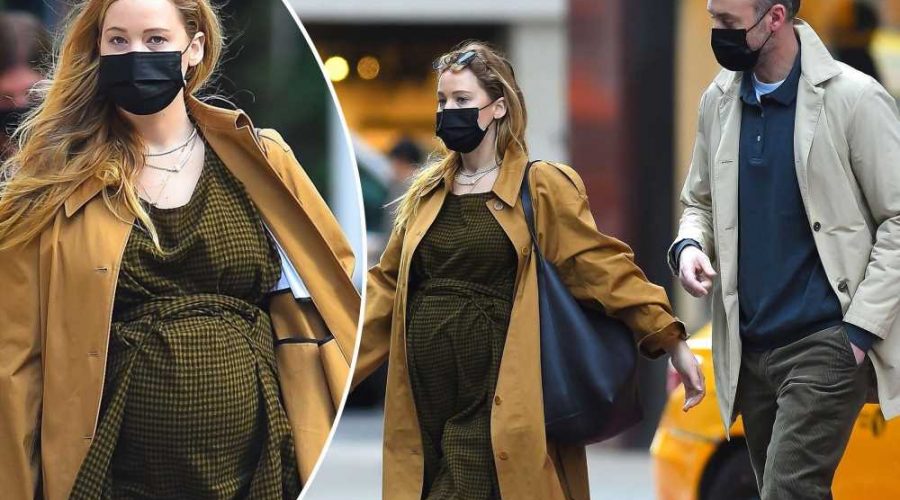 The Daily Mail reports that the heavily pregnant actress, 31, and her art dealer hubby, 37, were shown properties throughout the East Village by their real estate agent.

The Oscar-winner wore a dark green maternity dress, light trench coat and a pair of flats while Maroney wore olive khakis, a navy polo shirt and sneakers as the soon-to-be first-time parents searched for their next home. 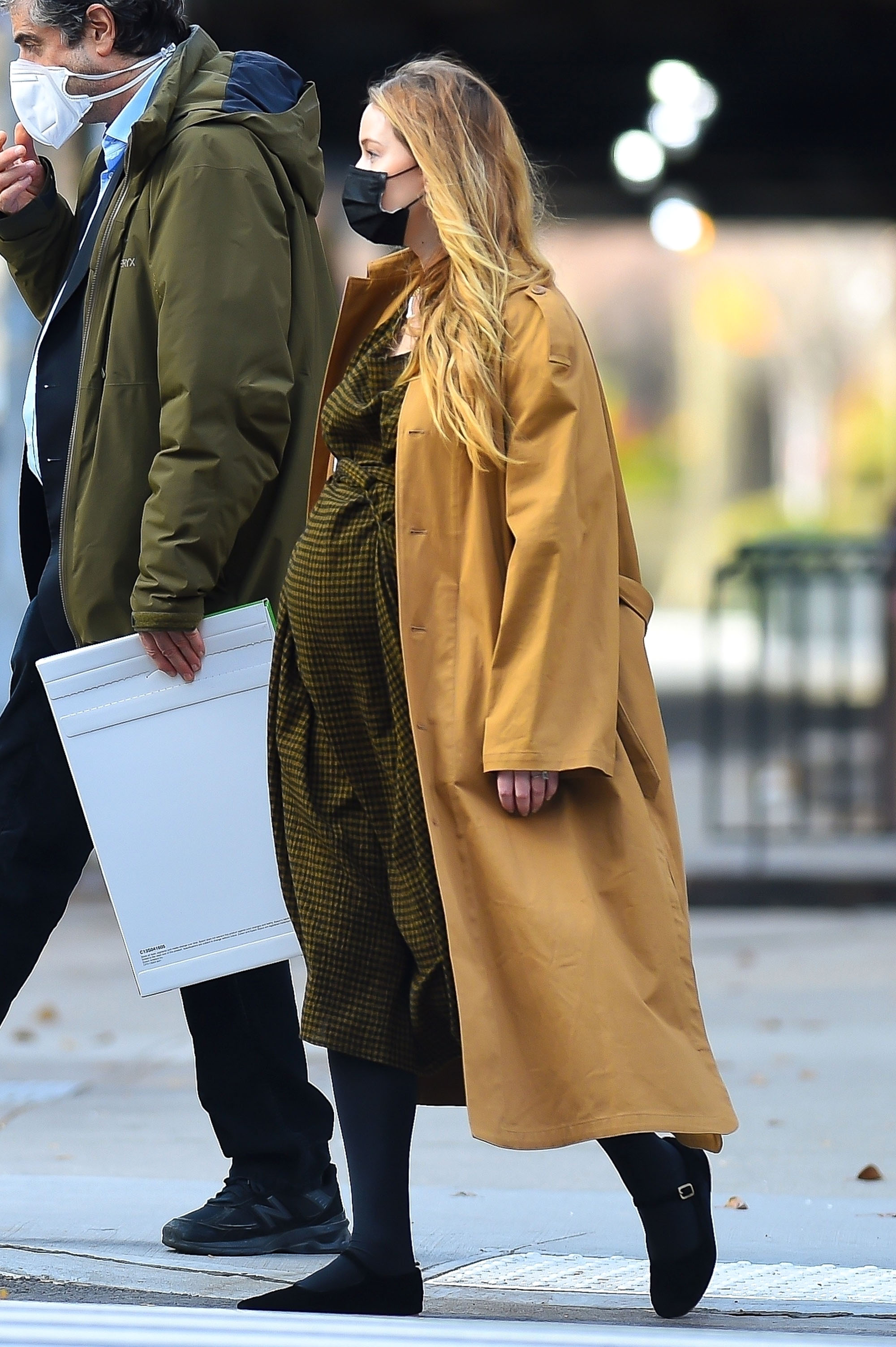 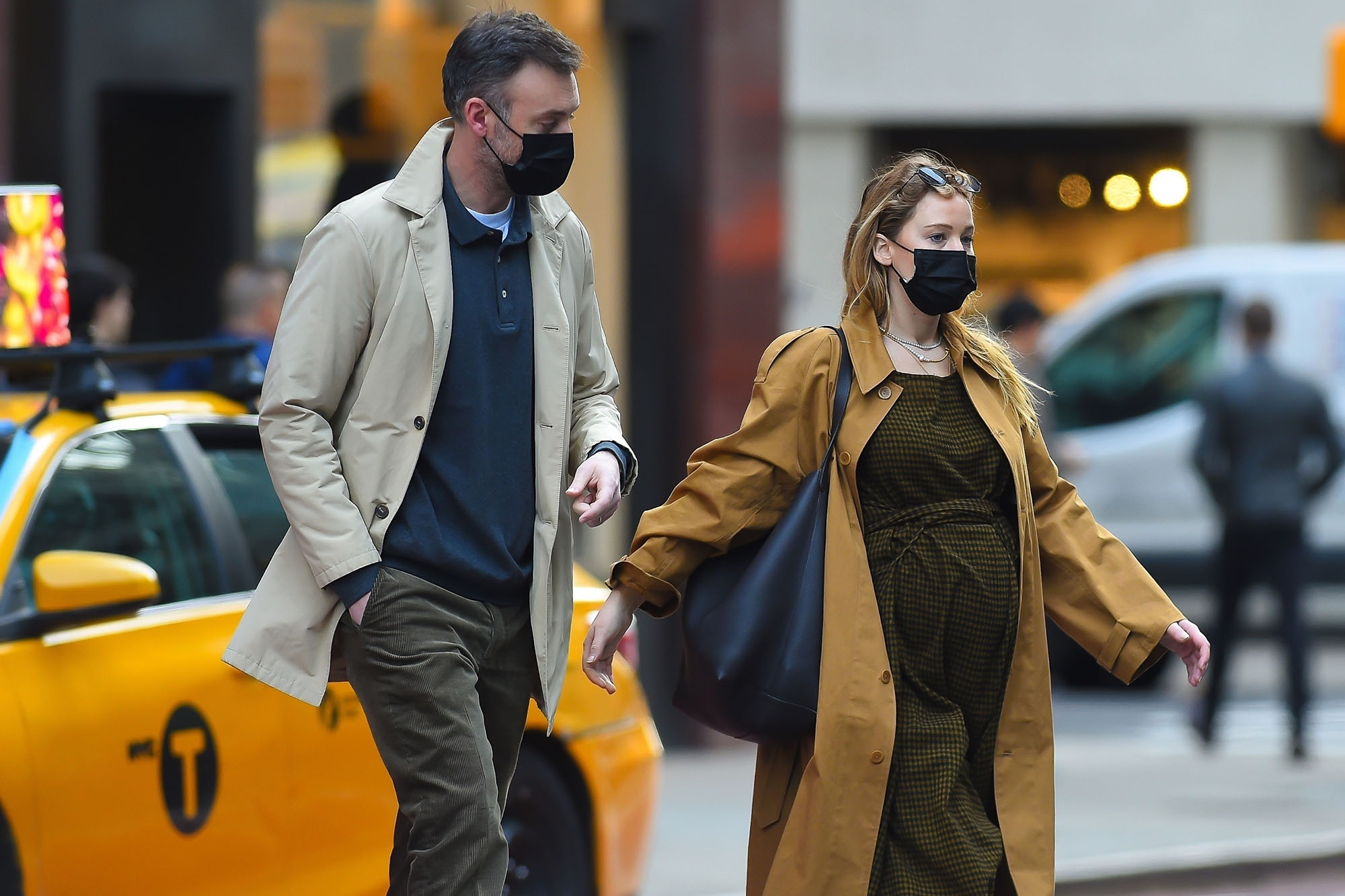 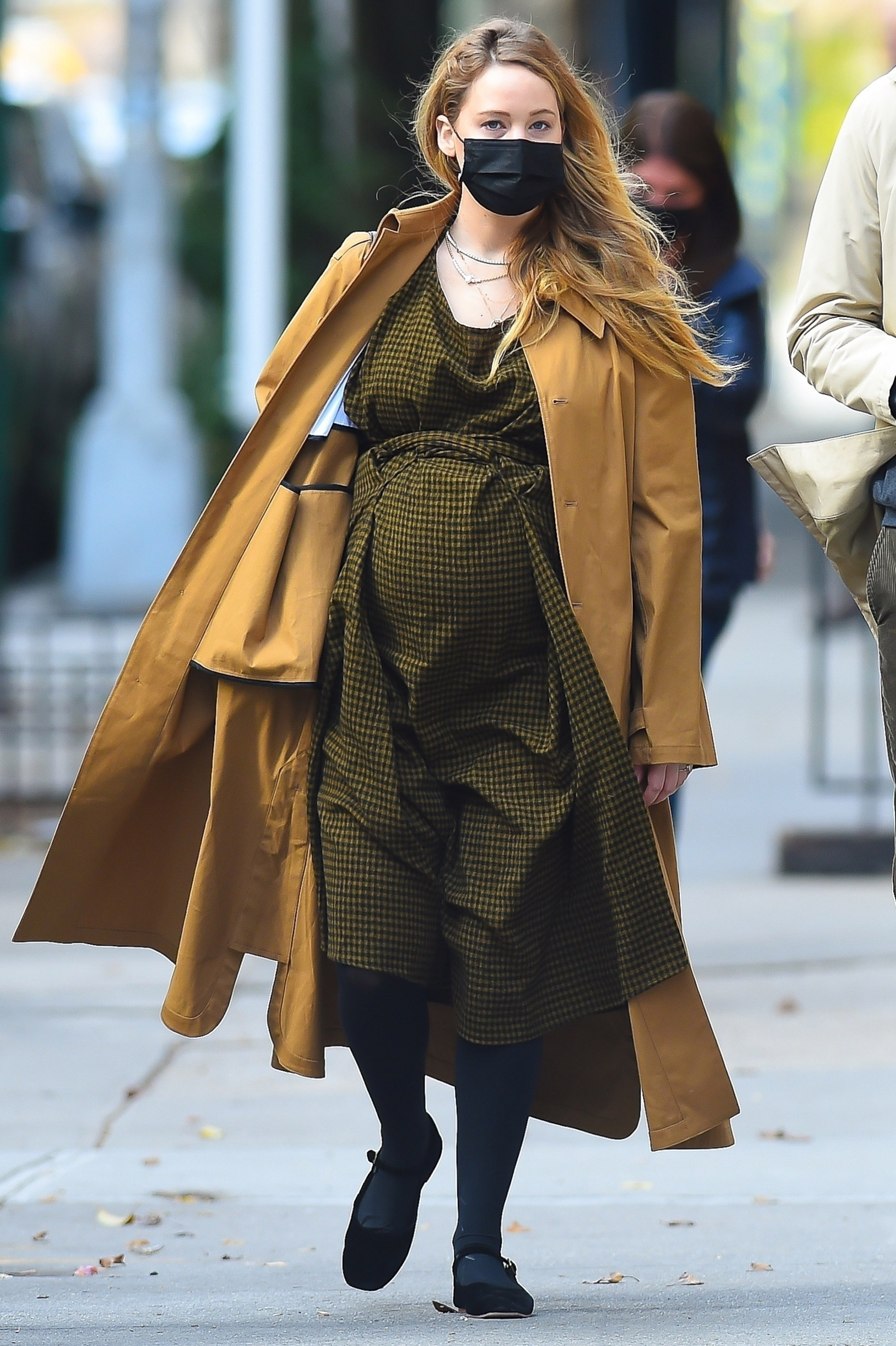 Their house-hunt comes 16 months after Lawrence sold her Manhattan penthouse for $9.9M after originally listing it for $15.5M.

Soon after, she purchased a brand-new $22M townhouse in Manhattan’s West Village.

There’s no word as to whether the actress plans to sell the property, or simply add an East Side residence to her portfolio.

After a rather active hiatus from the big screen, Lawrence is set to star in Netflix film “Don’t Look Up” alongside Leonardo DiCaprio and Meryl Streep. 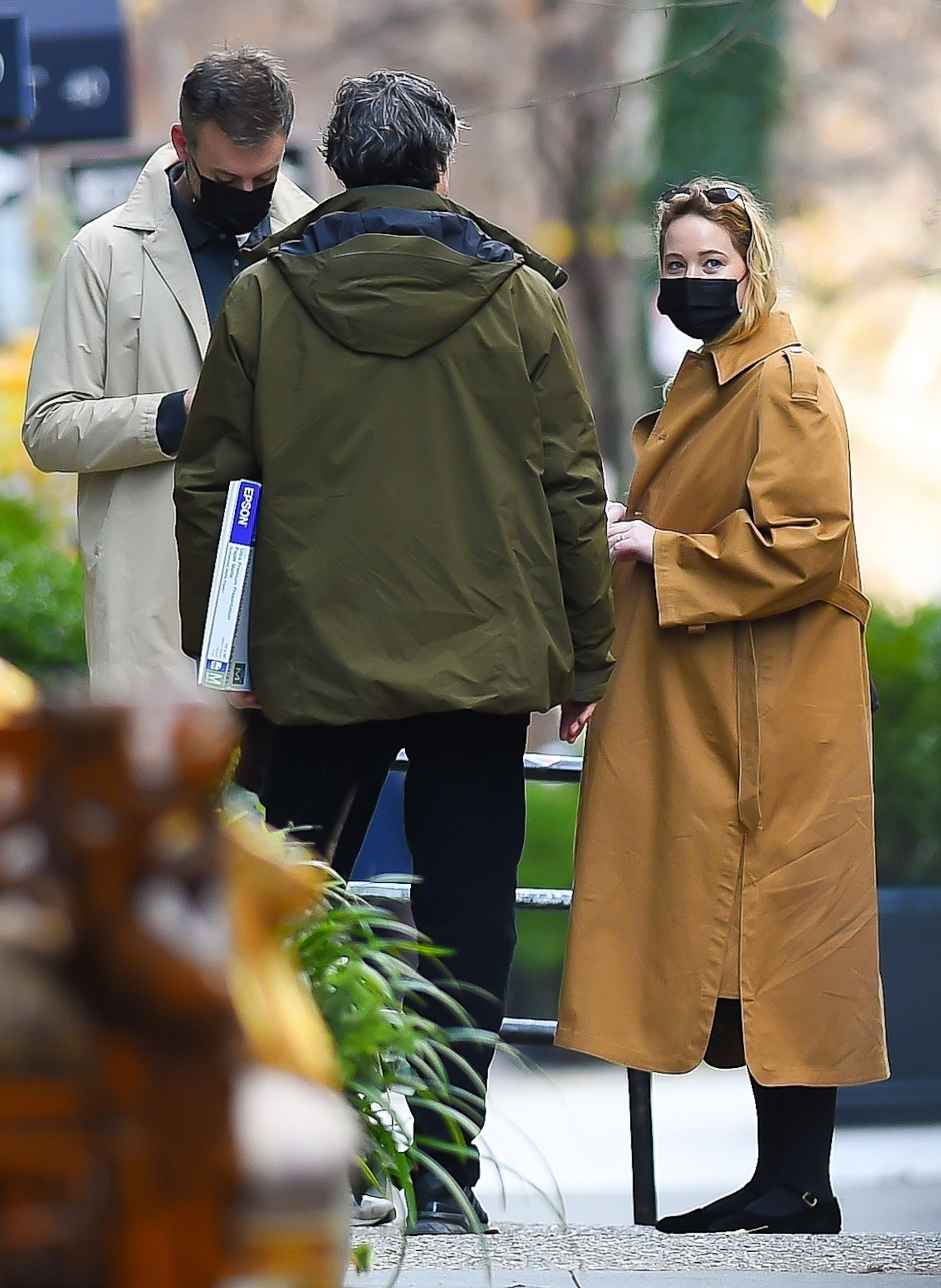 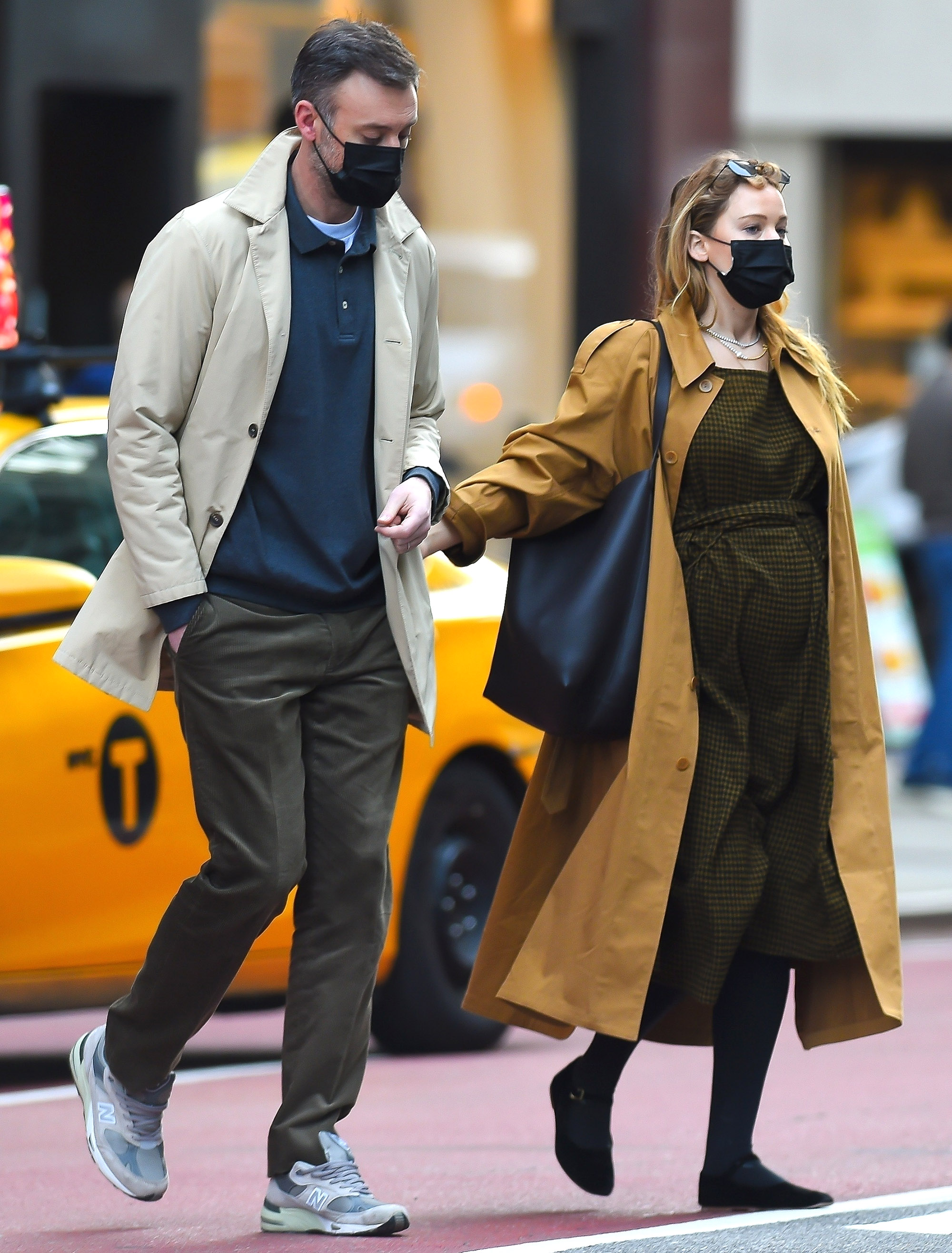 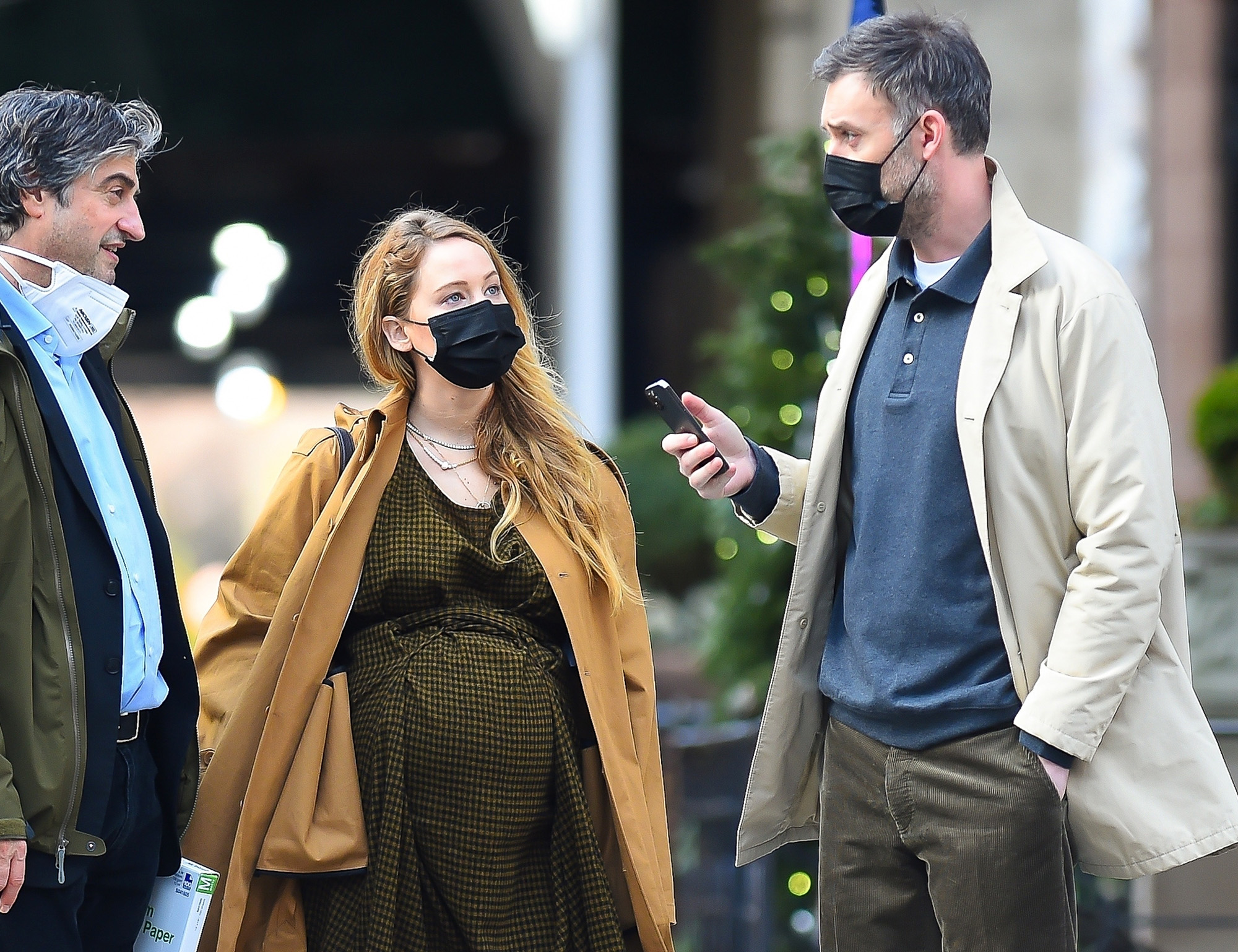 While promoting the flick on “The Late Show,” Lawrence clued fans into her life under quarantine.

“I just had a ton of sex,” she joked before launching into the more mundane aspects of her acting hiatus.

“I cooked a little. I mean, the pandemic happened, then I cooked and I cleaned a lot,” she said. “I think I would be a really good housekeeper. I mean I make a mess, but I am really good at cleaning it up. I can attack a mess.”

“I’ve always found comfort in a schedule and doing something, you know, and being somewhere,” she went on. “And just kind of the comfort of being, you know, on set where the world is one thing and very organized,” she said. “You know, and there is not like people screaming, and I think coming out of ‘Hunger Games’ and all of that, was nice.”