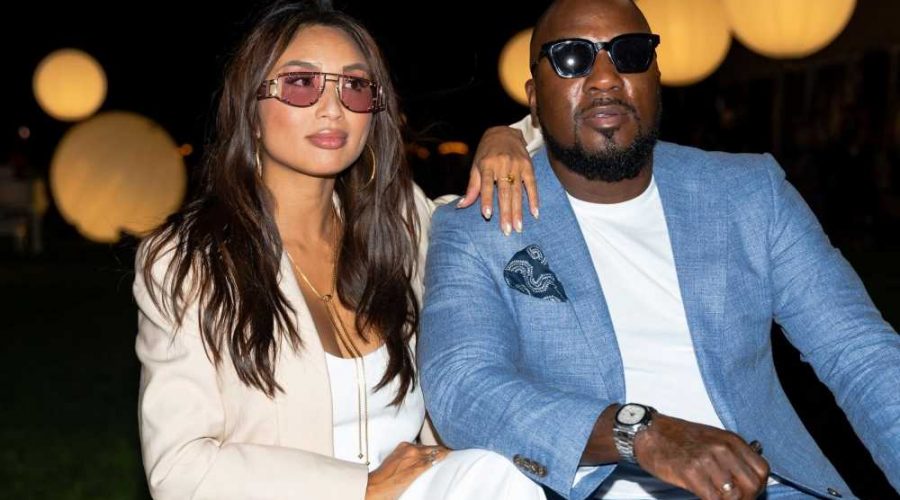 “The very day of our wedding, March 27, we started our in vitro shots,” Mai, 42, shares in a new video on her “Hello Hunnay with Jeannie Mai” YouTube channel. “Went for about two weeks, doing the shots with Jeezy and preparing for it,” she continued, adding that after going to a routine check-up, the couple was told they’d conceived naturally.

“Of course if a doctor is calling you after any doctor’s appointment, you start flipping out,” she went on. “I call the doctor, and the doctor is like, ‘Stop taking your shots. You’re pregnant. You guys got pregnant on your own.’ We got pregnant a week after the wedding.”

The talk-show panelist announced her pregnancy on “The Real” in late September, despite previously saying she never wanted children. 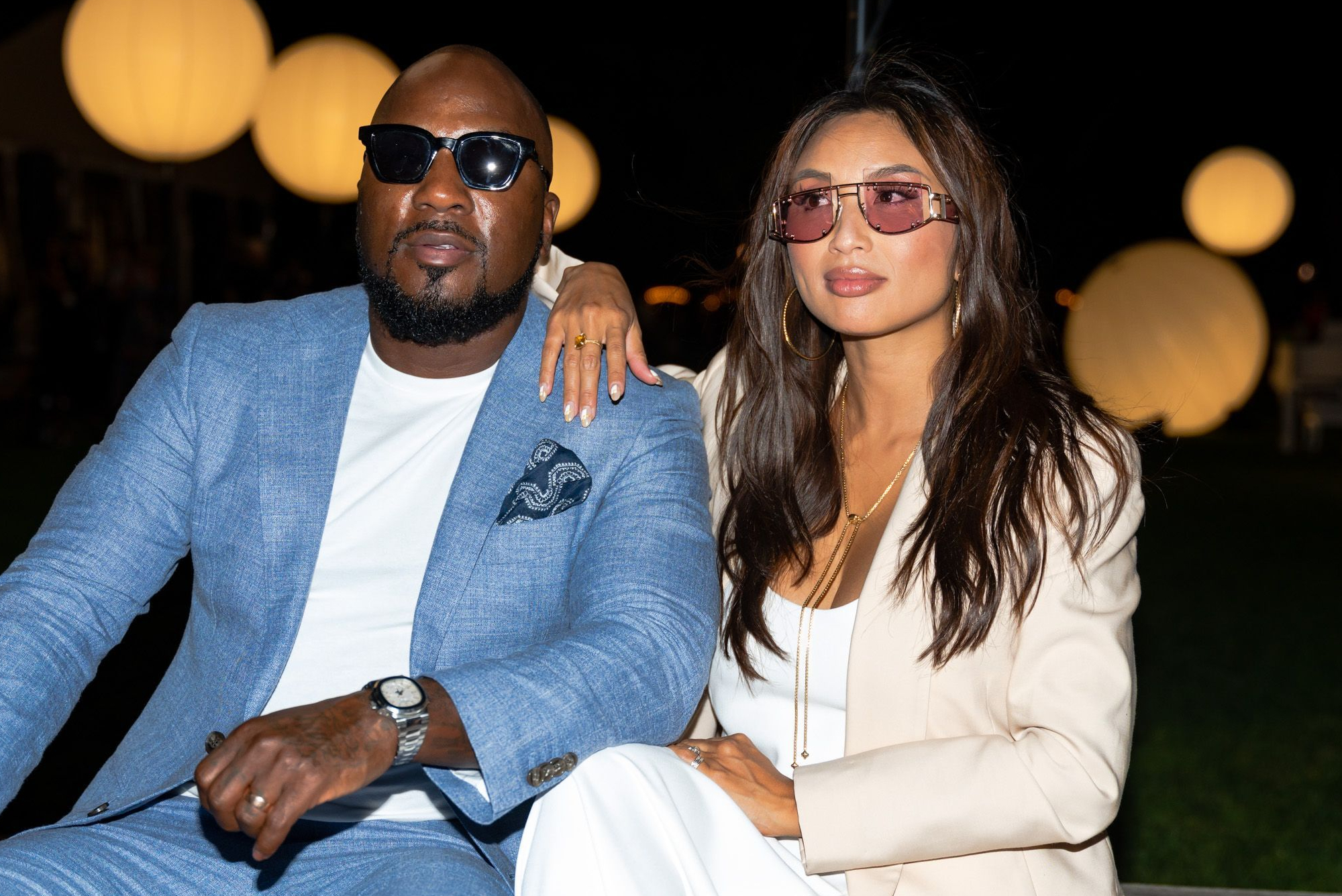 “And there’s so many reasons now that are coming to fruition as to why I would have said that then, but I do know that you never say never, and that love can really change you.”

While fans and Mai’s co-hosts had nothing but positive things to say about the reveal, the TV personality’s ex-husband, Freddy Harteis, appeared to insult his ex upon hearing the news, saying he “upgraded from trash” following their divorce.