A Leeds property tycoon swooped in to save the chain from administration, which saw 355 stores close and 5,100 jobs axed. 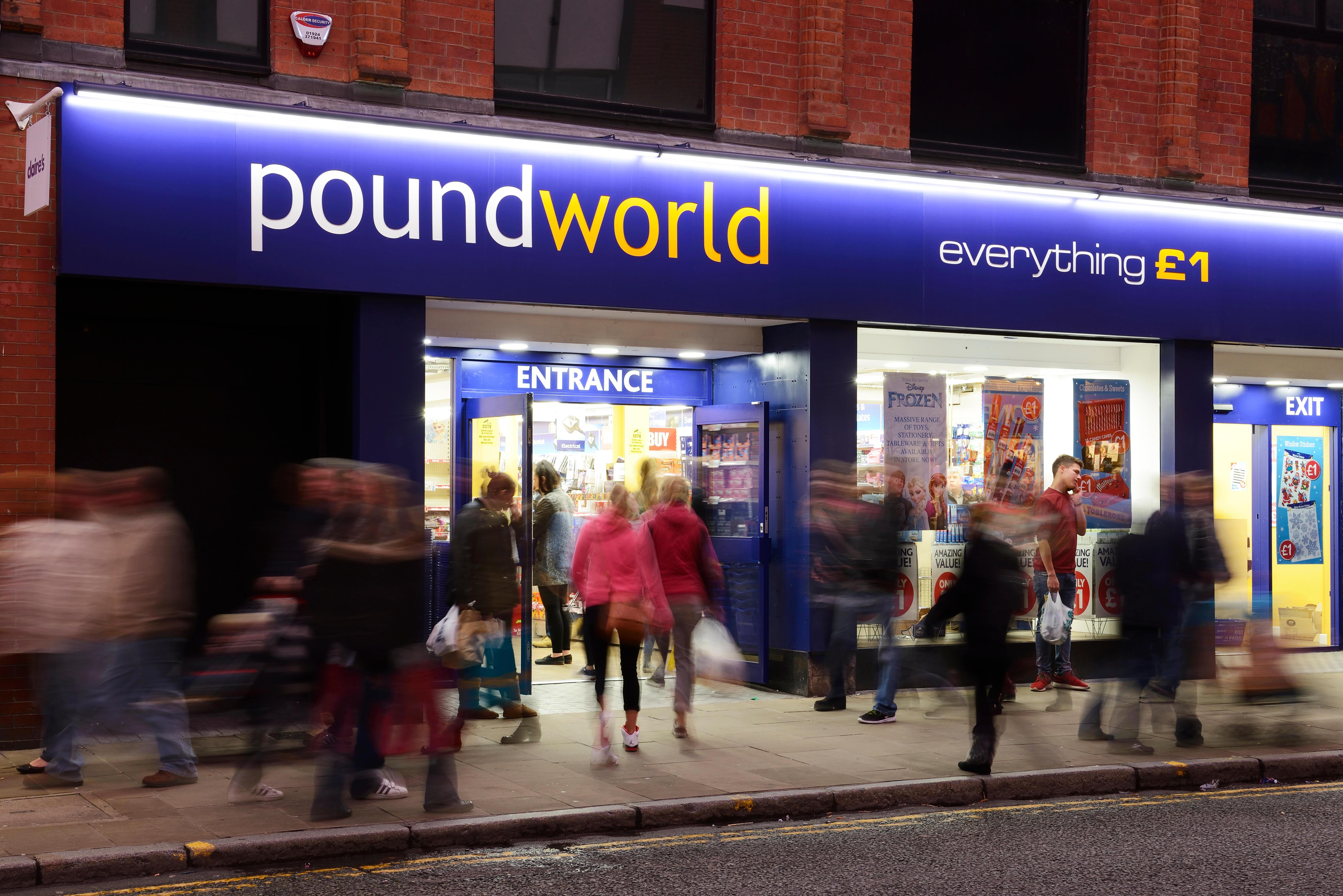 The brand has been saved by Manni Hussain, the 38-year-old chairman of Leeds property company 88m Group.

He wants to start opening Poundworld stores by early next year with 250 new outlets by the end of 2019.

It's not yet known where the new stores will open but The Sun has contacted Hussain's 88m Group and we will update this story when we hear back.

He told The Grocer that everything in the shops would cost £1 and would be stocked with things people need "day-to-day".

Poundworld used to sell items at a range of price points, including items over £1, but Mr Hussain said he wants to keep prices "simple".

The chairman is confident the chain will thrive – particularly once the UK leaves the EU. 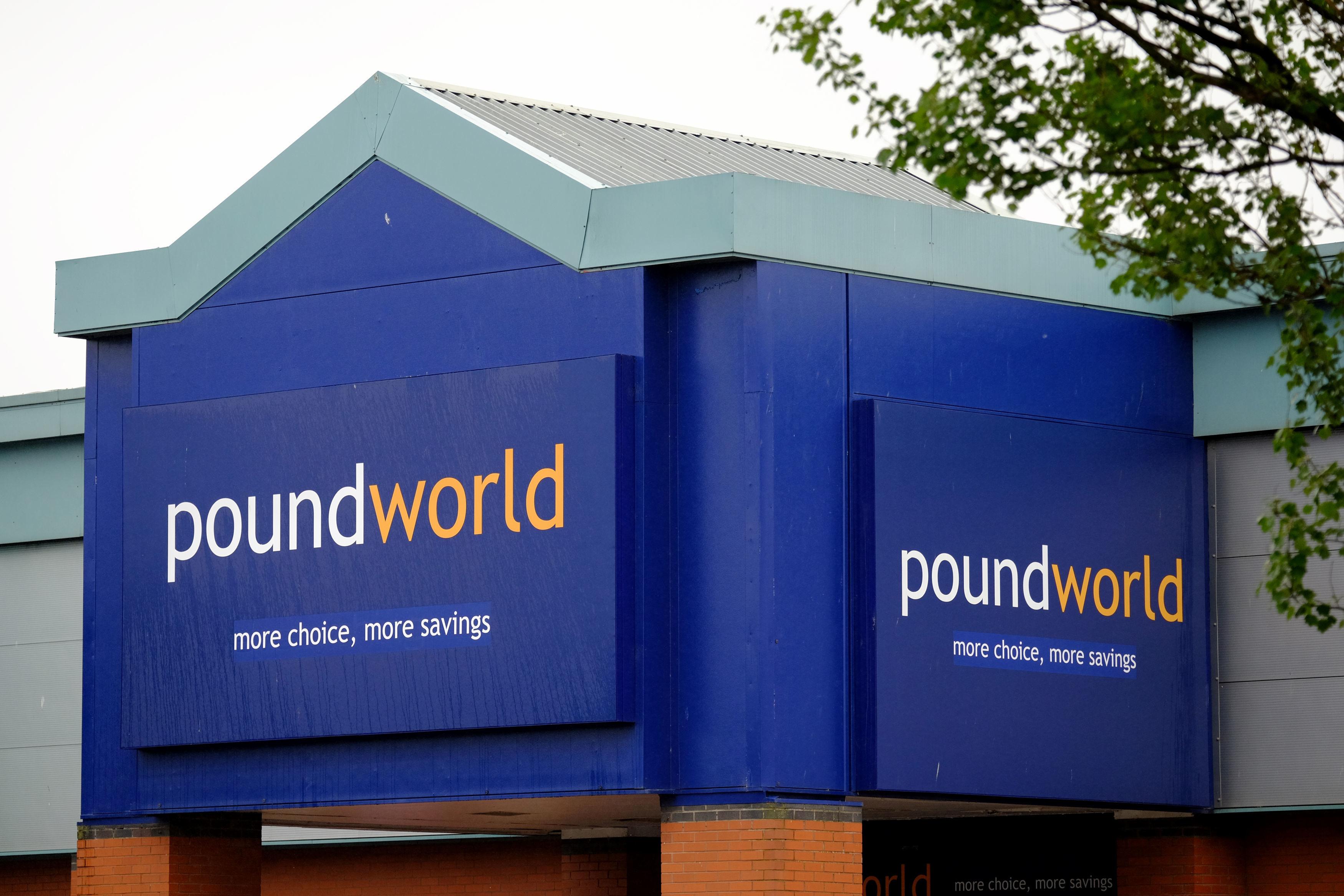 He told The Grocer: "The only business that can survive on the high street, especially with Brexit coming, is something that is affordable to everyone."

He added: "I really want a pound shop in every area there is, deprived or not."

Twenty per cent of the planned 250 stores will be Bargain Buys, which has also been bought by Hussain as it was once run by Poundworld.

It could result in a legal battle as rival Poundstretcher has been opening stores using the Bargain Buys name since Poundworld's collapse, even using the same typeface on its signs

About 25 Poundstretcher shops called Bargain Buys have opened since Poundworld fell into administration.

Poundworld fell into administration on June 11, putting more than 5,100 jobs at risk across 355 stores, which all shut by mid-August.

Stores shut after Deloitte failed to find a buyer for the business – until Mr Hussain stepped up.

The budget retail chain, formerly owned by TPG Capital, is one of a number of retailers to call in administrators this year, with Toys R Us and Maplin disappearing from UK high streets.

But there is some hope for Toys R Us as a planned sell-off and bankruptcy action has been cancelled and there are plans to revive the brand.