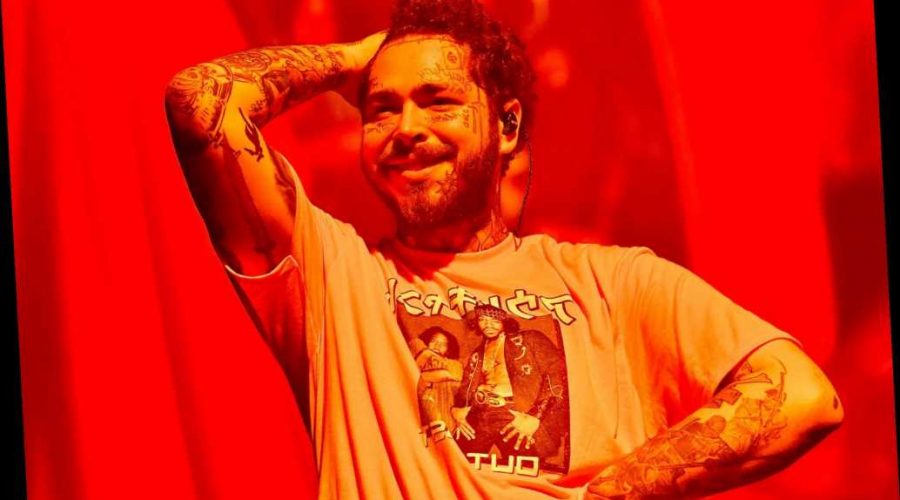 The 25-year-old rapper and singer dropped a cover of Hootie & The Blowfish's "Only Wanna Be With You" song, only this is the "Pokémon 25 Version," celebrating the 25th anniversary of Pokémon. There are various sound effects and music pulled from the Pokémon games.

It's certainly unexpected. Then again, what were we expecting when a Post Malone Pokémon virtual concert was announced… beyond the tatted avatar? The cover will be part of A Virtual Concert Experience Featuring Post Malone, which kicks off on Pokémon Day, a.k.a. Feb. 27, at 7:00 p.m. EST / 4:00 p.m. PST. Now that this "Only Wanna Be With You" sets a precedent, we can only imagine what other kinds of Poké-songs will be coming our way.

Listen to the song above.

This story originally appeared on ew.com