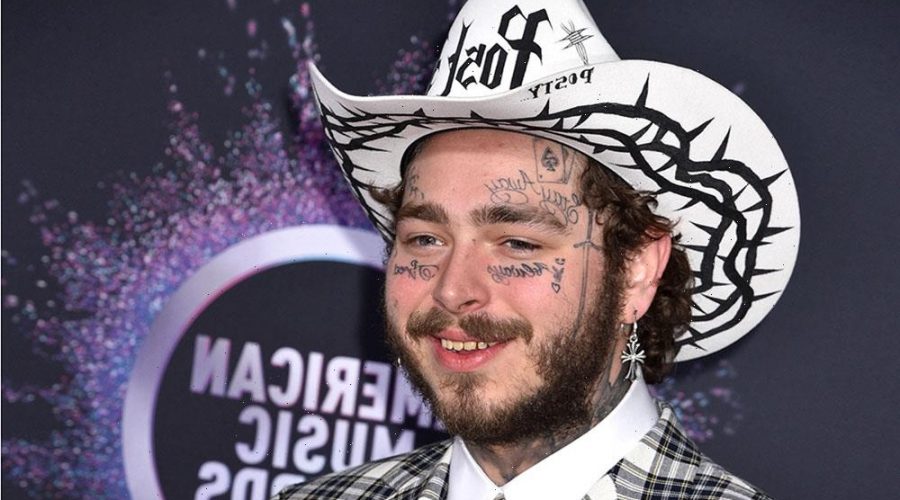 Responding to fans’ persistent messages via social media inquiring as to when Post Malone’s fourth studio album will drop, London posted on Instagram: “Album has been done!! We Ready!! But seems @republicrecords @universalmusicgroup isn’t🤷🏽‍♂️ Posty fans.”

The forthcoming release would mark the follow-up to 2019’s “Hollywood’s Bleeding,”  which yielded the hit songs “Circles,” “Wow” and “Goodbyes” on its way to selling more than 3 million units in the U.S., per the Recording Industry Association of America (RIAA).

London continued in the caption: “No more need to press me anymore we did our part!! Now it’s time for the label to get the business right before we drop BIG Album! Hit them up!”

Representatives for Republic and Universal did not immediately respond to Variety‘s request for comment.

So what’s going on behind the scenes? It would seem as if the label hasn’t provided approval of the album in order for it to be released. Such a sign-off is typical in recording contracts and signifies the official acceptance of a project, which will count against the artist’s obligations to the company. But according to a source privy to the situation, Post’s original deal has been fulfilled and terms for his future with the label and UMG have not been agreed upon, causing delays in the music’s release. The album, says the insider, has been ready for over a month.

Typically, an artist of Post’s stature would be looking at a three-album firm deal with options for a fourth and fifth release. His astronomical success provides much leverage when it comes to such an extension, and it appears that is ultimately delaying the music’s release. Indeed, London’s IG message alludes to “get[ting] the business right.”

Post has released three albums and a mixtape (typically not counted as an album release per the recording contract) through Republic. Recording agreements vary greatly from artist to artist and often include a provision that improves terms after a certain sales or other threshold has been passed. At times, successful artists’ contracts are renegotiated regardless of any prior provision if the contract is nearing the end of its term, as the label may want to secure a new deal before the old one expires. (Labels learned a strong lesson in the late 1980s, when Tom Petty signed a new deal with Warner Bros. Records years before his deal with MCA Records had expired, and remained with Warner for the rest of his career.)

Thus, it’s possible that Post and London could use the new album as leverage for a new deal. Sources say Universal revised its contracts in the wake of Frank Ocean’s 2016 departure from its Def Jam subsidiary, which saw the artist fulfilling his contract with the label with “Endless,” an album filled primarily with meandering instrumentals and tossed-off songs, and just days later releasing “Blonde” — which was widely recognized as one of the best albums of the year — under his own label via Apple Music.

It is possible, although much less likely, that Republic has rejected the album on musical grounds. Labels traditionally retain the right not to release albums that artists under contract submit, and the wording in contracts has become more specific over the years, particularly in the wake of Lou Reed’s 1975 double album “Metal Machine Music” (which consisted of more than an hour of feedback and electronic sounds instead of conventional songs). These days, such situations are often resolved amicably, with a rejected album being released independently and not counting toward the artist’s major-label contract; or less amicably, with the artist re-recording, adding or deleting songs until the label approves it (and usually being unhappy about doing so).

London, who also reps Tyga via his London Ent firm, posted the message around 11am PT accompanying a photo of himself and Post that was geo-tagged for Tulum, Mexico. Post is co-managed by Austin Rosen at Electric Feel Entertainment, who was named Variety‘s Hitmakers Manager of the Year for 2021. London received the honor in 2018.