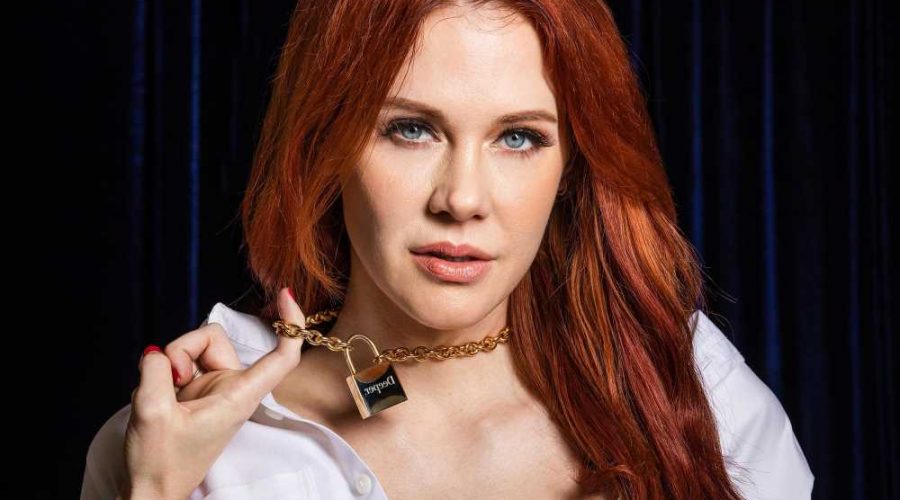 Now this is hot off the press.

The lusty littérateur also said she’s been writing it all herself with “no ghostwriters or anything.”

But Ward said support from fans — and, in particular, women — has been a big motivator to even tell her story.

“Young women are so excited about just me being sexually unapologetic,” she said. “That’s what I was most taken aback in this whole journey of how supportive millennial women have been to me.”

Her memoir isn’t the only exciting thing coming, either. In April, Ward told The Post she’s making a return to mainstream television, starring in and producing a new comedy series called “The Big Time,” centering around a “world-famous adult superstar.”

“I want to slay both industries,” Ward said. “I love and embrace both. Me being bold and free in my sexuality and so out there with it has really given me that power. When I was like this innocent flower, I was letting everyone else dictate what I should do or what I should be.”