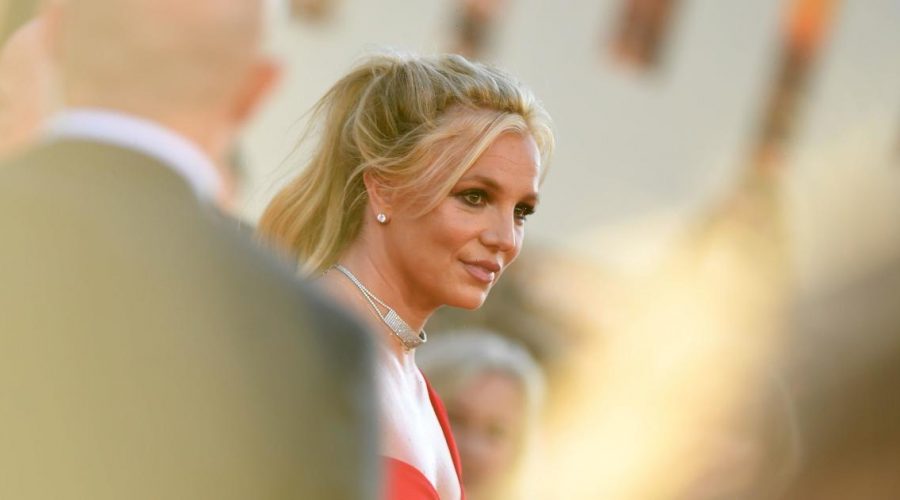 For years Britney Spears has tried to remove her father as her conservator, and during a court hearing on Wednesday, the singer shared details about what she called an “abusive” situation. One of the allegations she raised was that her conservators won’t let her go to a doctor to remove an IUD birth-control device.

“I want to be able to get married and have a baby. I was told I’m not able to get married,” Spears, who is dating actor and model Sam Asghari, said. “I have an IUD inside me so I won’t get pregnant but this so-called team won’t let me go to the doctor to take it out.”

Following the court hearing, many reacted online to Spears’ claim about her conservators controlling her birth control — including Planned Parenthood.

“We stand in solidarity with Britney and all women who face reproductive coercion. Your reproductive health is your own — and no one should make decisions about it for you,” Planned Parenthood president and CEO Alexis McGill Johnson wrote in a tweet, adding the hashtag #FreeBritney.

We stand in solidarity with Britney and all women who face reproductive coercion. Your reproductive health is your own — and no one should make decisions about it for you. #FreeBritney https://t.co/jkx5ZpOdFT

A conservatorship is put in place when a judge appoints a person or organization — the “conservator” — to be responsible for another adult who cannot care for themself or manage their own finances, according to the California court system.

Spears’ conservatorship has been in place since 2008. When she made a push to remove her father, Jamie Spears, from her conservatorship last year, Los Angeles Superior Court Judge Brenda Penny denied that request. Instead, Bessemer Trust Co. was appointed to share conservator duties with Spears’ father. He and the financial group still control the 39-year-old star’s finances.

Jamie Spears previously oversaw his daughter’s personal and medical decisions but he voluntarily stepped down from that in 2019 and was temporarily replaced by Jodi Montgomery, a licensed care manager.

During her court hearing to amend the conservatorship, Spears also alleged that in 2019 her conservators forced her to take lithium, a drug used for bipolar disorder and other psychiatric conditions, despite her objections. She said while on the drug, she felt “drunk.”

“I couldn’t even have a conversation with my mom or dad really about anything,” she said. “There were six different nurses in my home and they wouldn’t let me get in my car to go anywhere for a month.”

Zoe Christen Jones and Justin Carissimo contributed to this report.