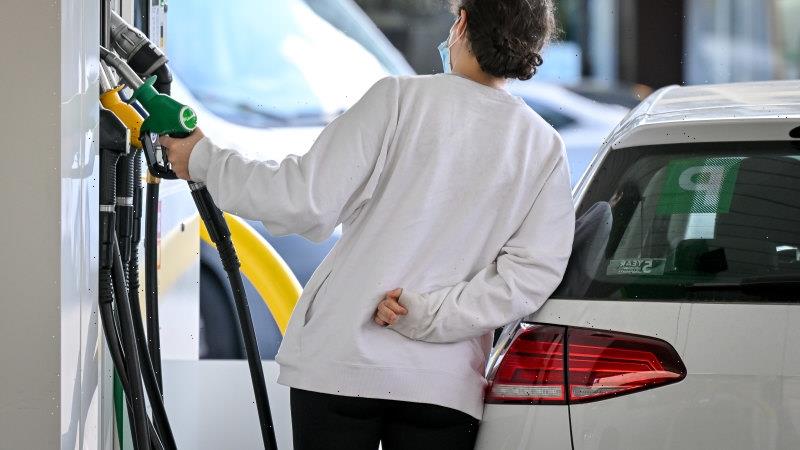 Motorists will soon be paying more than 22¢ extra per litre for petrol when the fuel excise cut ends at the end of the month, but prices at the pump are expected to remain below the record highs seen earlier this year.

The temporary fuel excise cut of 22¢ a litre ends at 11.59pm on September 28, but it could take up to a week for higher prices to start flowing through to bowsers, as the consumer watchdog monitors for any service stations that drive prices up straight away. 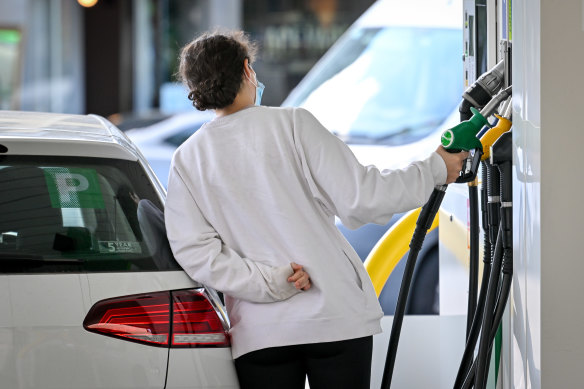 Petrol reached average highs of over $2.20 a litre in June.Credit:Eddie Jim

NRMA spokesman Peter Khoury said motorists should expect petrol prices to rise by about 25¢ a litre once the full excise is restored and GST is included, but prices are unlikely to surge to $2.20 a litre as they did earlier this year.

“We shouldn’t see anything like that, it would take something catastrophic which would force those prices to skyrocket like they would in June,” he said.

At their highest, unleaded prices in Sydney averaged about $2.20 a litre in June, and at similar levels in Melbourne, Khoury said. Prices were also at record highs of over $2 a litre when the temporary excise cut was brought in. Since the June peak, the benchmark price of oil has fallen by about $60 a barrel.

Treasurer Jim Chalmers said the government has been honest from the start that it cannot afford to continue the fuel excise cut – which has cost the government about $3 billion in foregone tax – and he will stick with the end date set by the previous government.

“I think most people understand the pressures on the Budget and why this can’t continue, and they recognise that in most places prices are now a fair bit below their peak, which is welcome,” he said.

“Our challenge in the budget will be to deliver responsible cost-of-living relief that doesn’t push up inflation and make the job of the Reserve Bank harder than it needs to be.”

Shadow treasurer Angus Taylor said petrol was just one area where Australians were feeling cost-of-living pressures, and those pressures would only get worse by Christmas with inflation expected to peak near 8 per cent by the end of the year.

“We are facing a cost-of-living crisis which is much broader than the price of fuel,” he said.

“As part of the upcoming budget, Australians need to see a comprehensive, economy-wide plan from the government to put downward pressure on inflation so the Reserve Bank doesn’t have to keep doing the heavy lifting.”

Opposition Leader Peter Dutton asked Prime Minister Albanese in question time on August 1 to consider extending fuel excise relief, but asked on September 6 if he thought it should continue, Dutton demurred, saying “that’s a question for the government”.

The treasurer has also ordered the Australian Competition and Consumer Commission to closely monitor fuel prices.

While customers see the effect of the fuel tax at the bowser, it’s paid on wholesale supplies by service stations. Khoury said it will take a few days in the cities or even up to a week in regional areas for petrol stations to run through their cheaper stock of fuel once the excise ends, depending on how quickly the petrol is used.

“We know service stations across the country will have existing stock sitting in their tanks. There should be no reason at all for any service station to jump [in price] overnight,” he said.