Where there’s a will, there’s a way! People share their bizarre life hacks including painting toe nails to disguise holes in socks and using a laptop charger to heat up a sausage roll

From smartphones to kettles, every generation has seen new inventions designed to make life easier.

While these quirky creations from around the world are less technologically advanced, many are genius in their own right.

Shareably has rounded up a selection of amusing snaps showcasing strange life hacks that have gone viral on social media, including using a toilet seat as a tray and a laptop charger to heat a sausage roll.

Another photo showed a man who painted his toe nails to disguise holes in his socks.

Elsewhere is an old keyboard and USB cable being repurposed for a hanger. 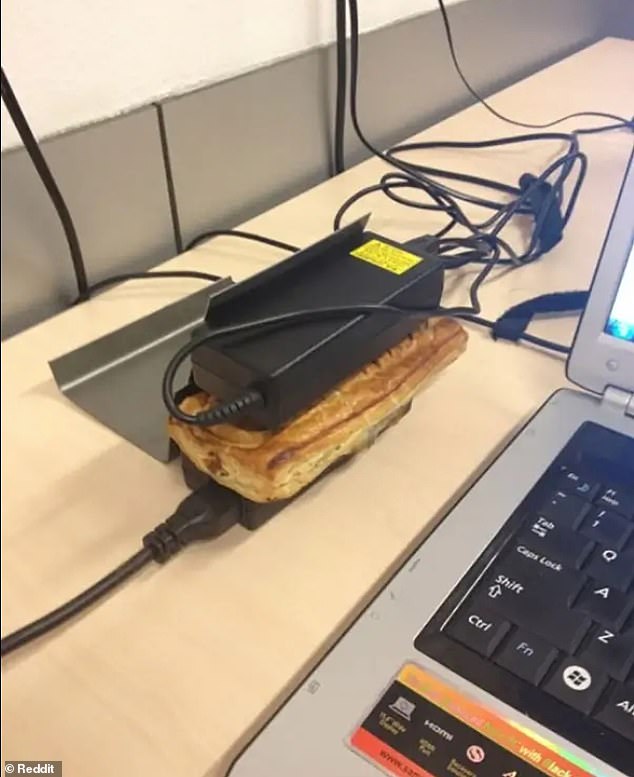 Shareably rounded up a selection of amusing life hacks, including using the heat from a laptop charger to warm up a sausage roll 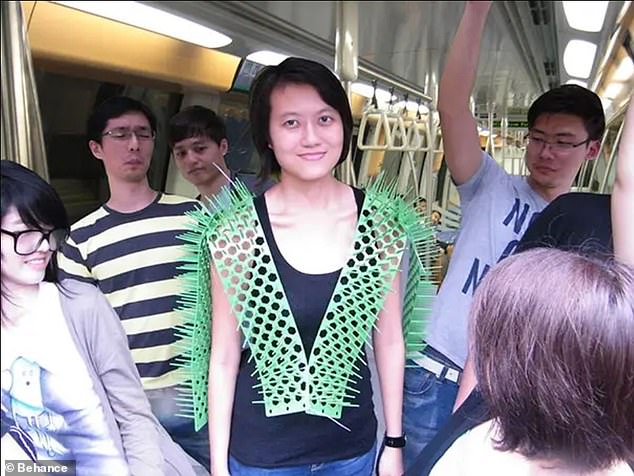 Severe social distancing! One image shows an individual who boarded a train wearing a jacket covered in spikes to make fellow passengers keep away 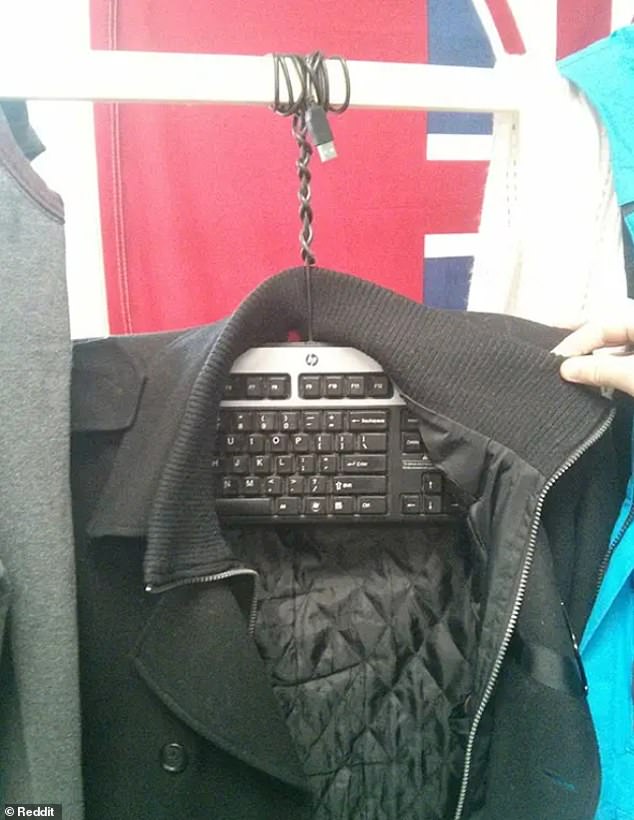 Extreme upcycling! Another snaps shows how an old keyboard and USB cable can be repurposed to hang items inside a wardrobe 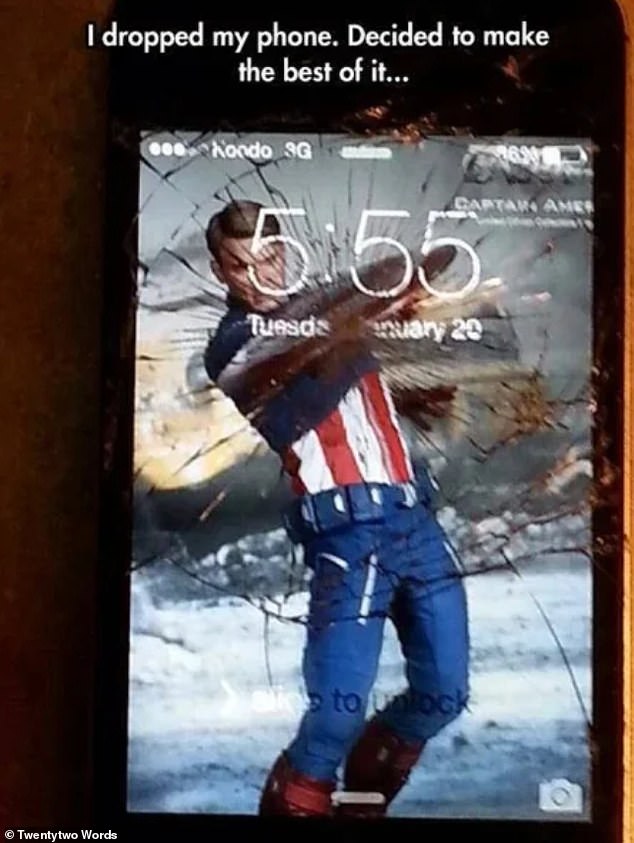 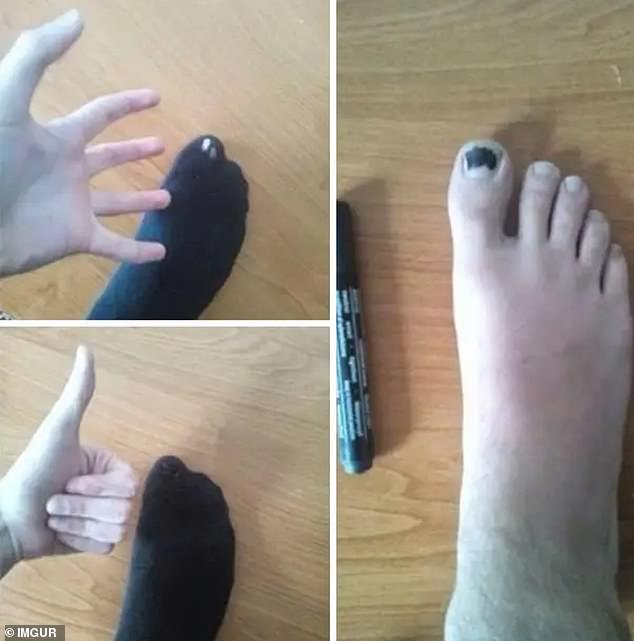 Future of pedicures? One image shows how a man disguised the holes in his socks by painting his toe nails black 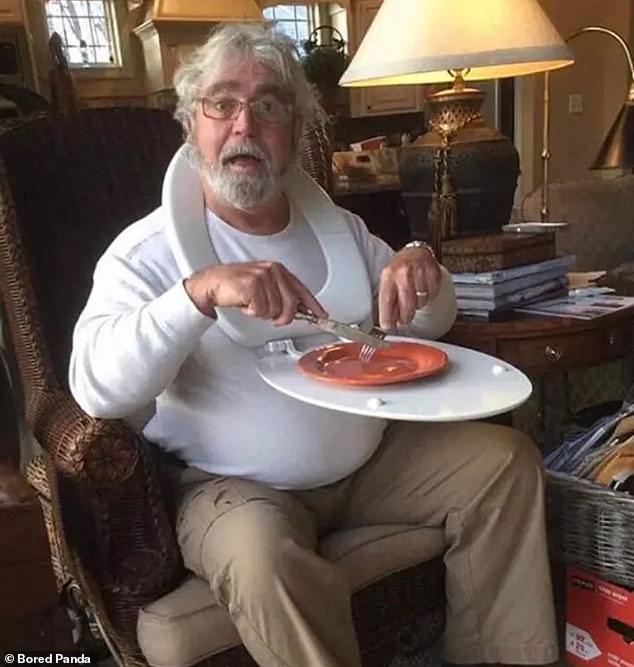 Not so fine dining! Another snap captured a man using a toilet seat as a tray to balance his meal 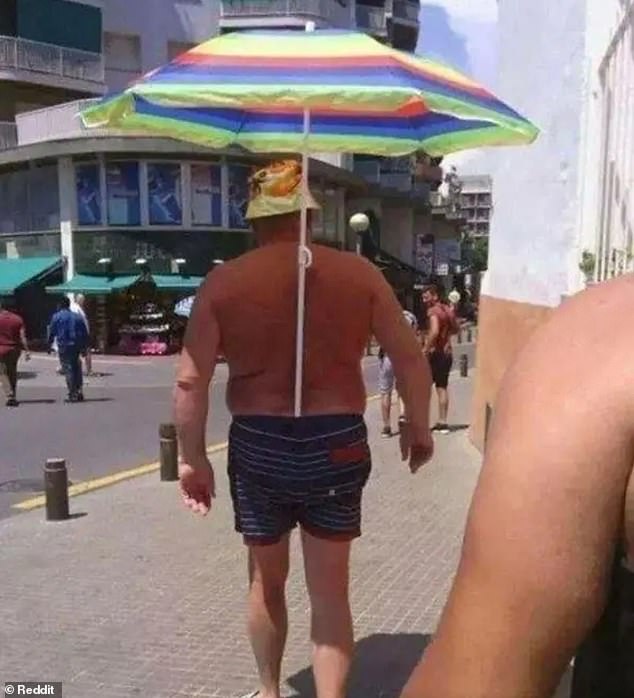 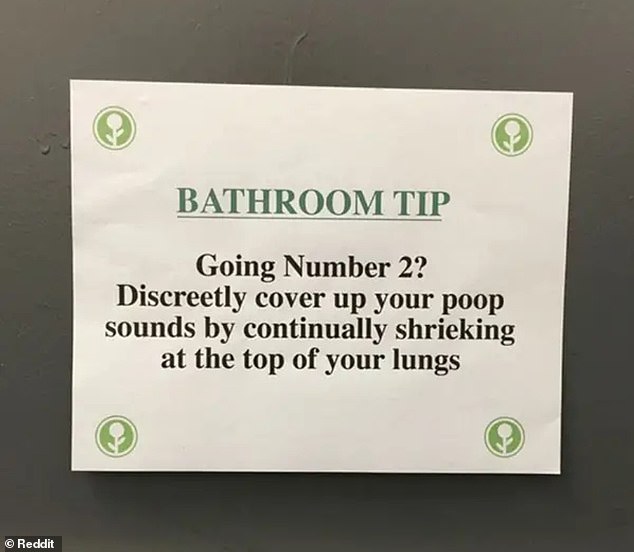 Who would know? One person advised those using the public bathroom to shriek as loud as possible to disguise the sound of a number two 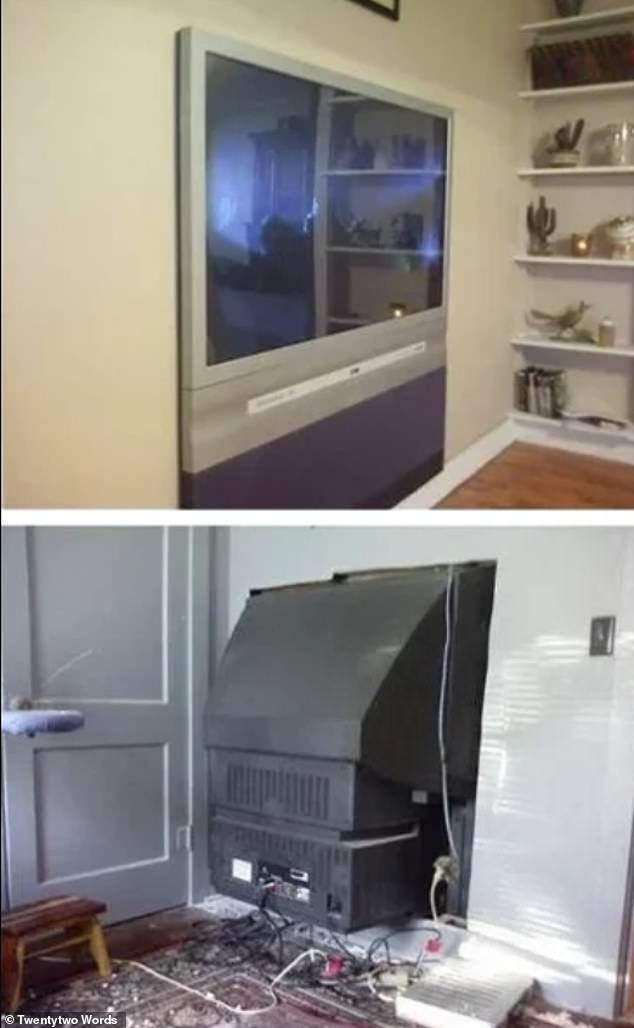 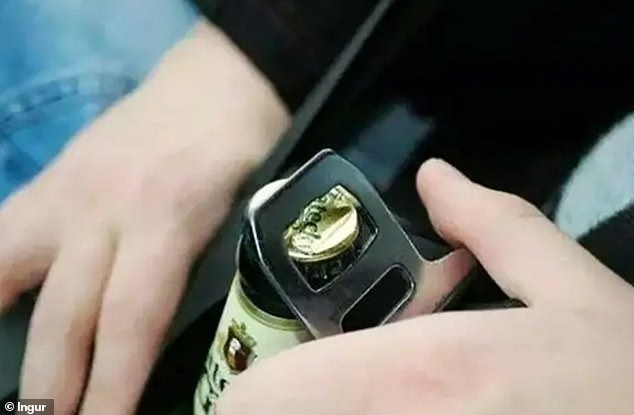 Don’t drink and drive! A motorist snapped how they were able to open a drink bottle by using a seat belt buckle 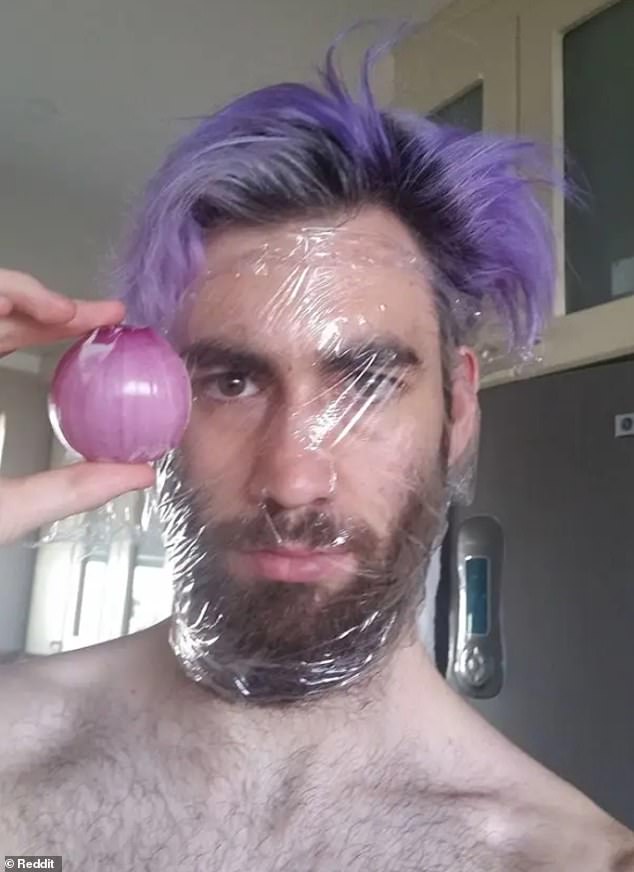 Don’t try this at home! Another image shows how a man prevented his eyes from watering while chopping onions by covering his face in cling film 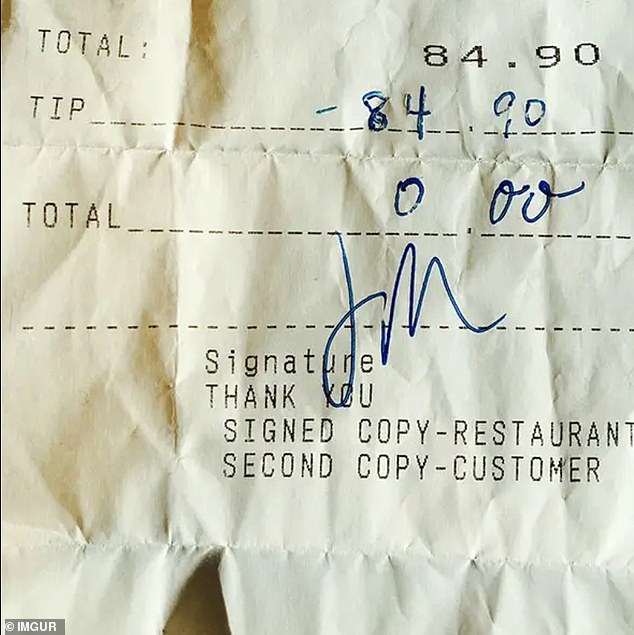 Free food! A savvy diner tried to avoid paying for their meal by deducting the total cost as a minus tip

12/27/2020 lifestyle Comments Off on People share their bizarre life hacks
Recent Posts
We and our partners use cookies on this site to improve our service, perform analytics, personalize advertising, measure advertising performance, and remember website preferences.Ok