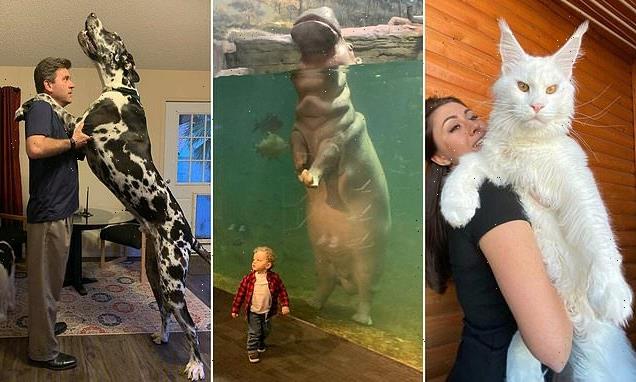 Supersize me! Baffled social media users share images of things that are much larger than they first appear – including a giant cat and huge blueberries

People around the world have been sharing snaps of things that could easily be an illusion but are not.

Baffled onlookers have taken to social media to prove that there really are some things that are bigger than they seem, such as The Louvre’s largest painting, The Wedding Feast At Cana.

Bored Panda has created a gallery of some of the most deceiving things in this world. 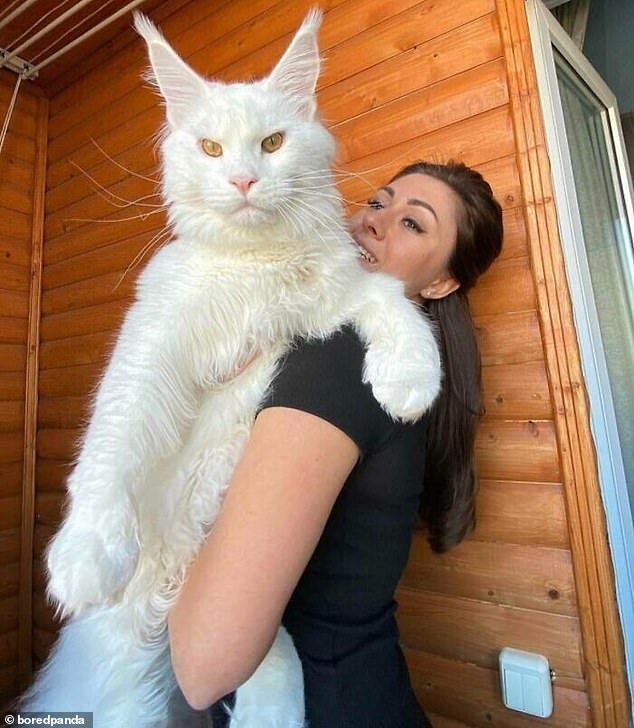 Hey little kitty! This giant Maine Coon cat in Russia is famous because he almost weighs as much as a two-year-old child 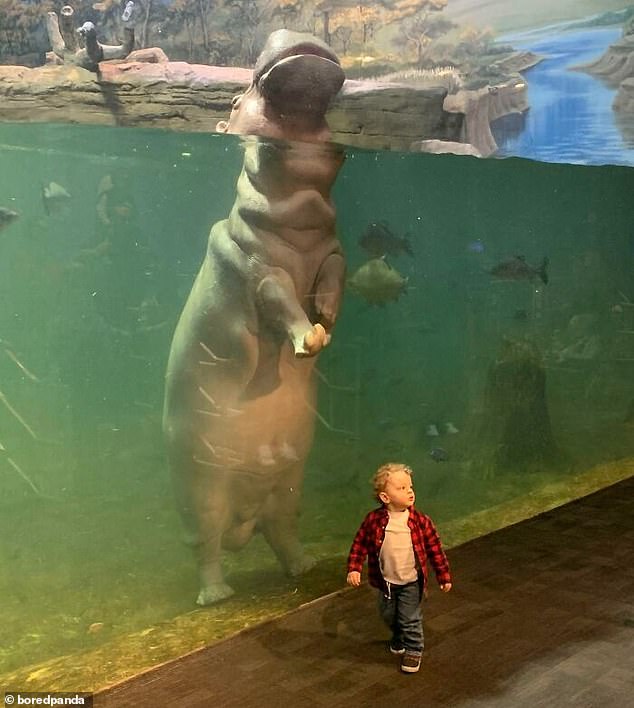 Hippo-what-amus! In a New Jersey aquarium a little boy stands in front of the hippopotamus tank, proving how large the animal really is 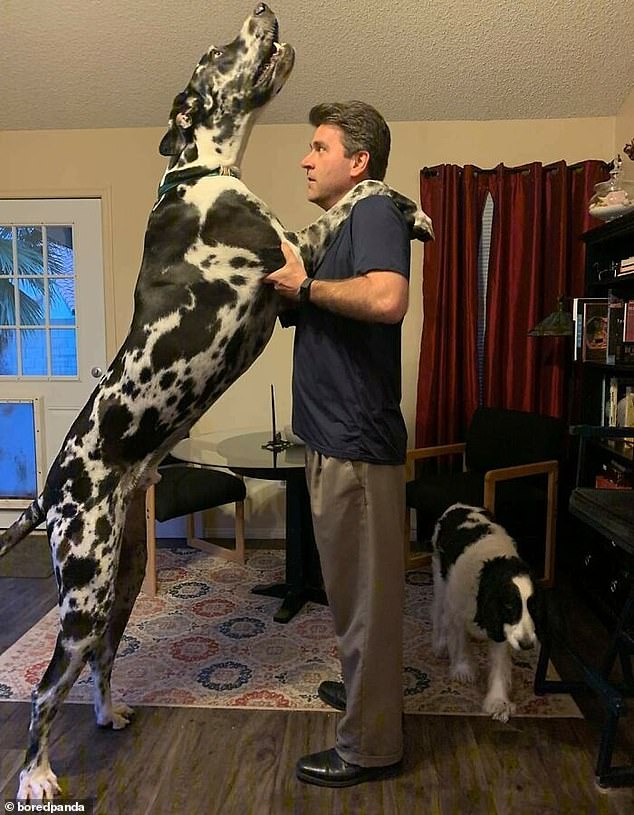 Man’s best friend! This 6′ 2” man stands up tall with his Great Dane, who beats his height by a good few inches 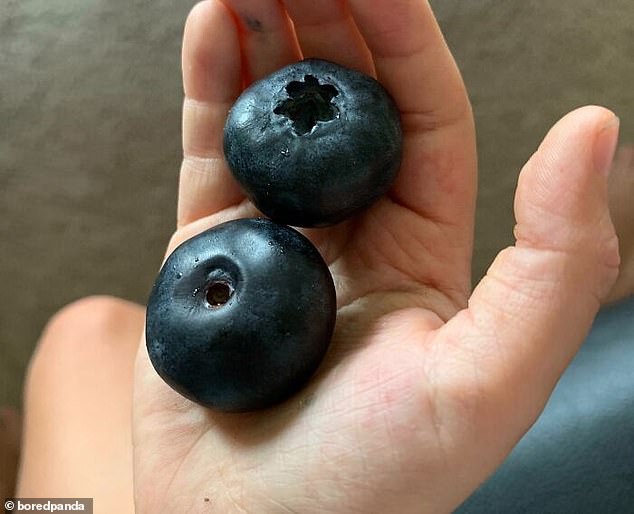 Berry large! In the US, people are selling these are giant titan blueberries on Etsy. Where you can normally hold many of the fruit in your palm, two of these titan berries barely fit 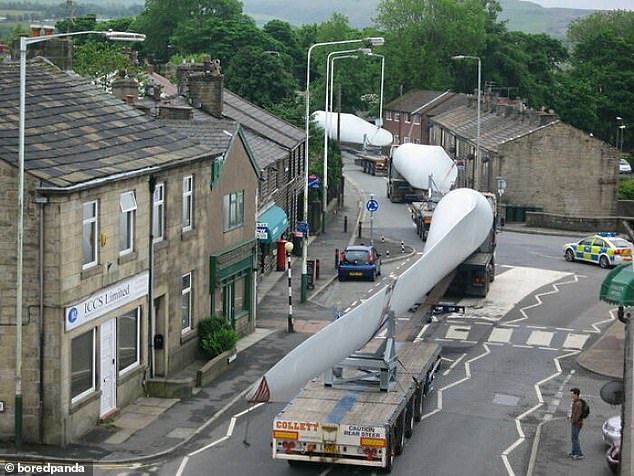 Power to the planet! As a series of wind turbines was delivered through this Lancashire village, the true size of the machinery was revealed 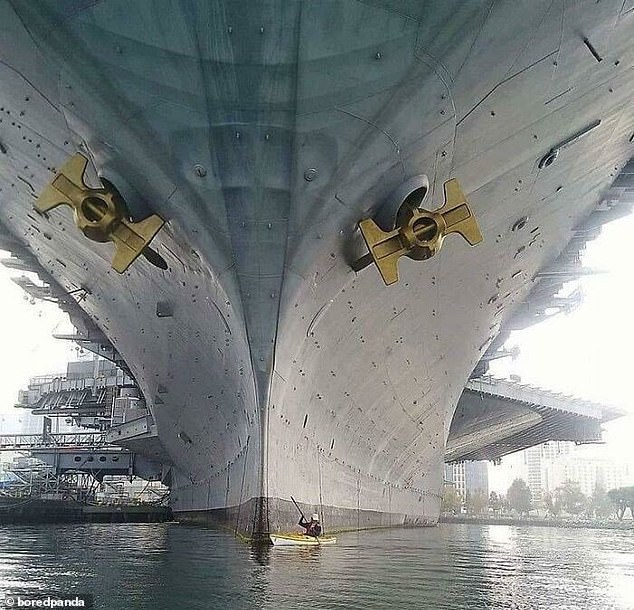 King of the ocean! This canoe next to the Uss Midway in California proves just how vast naval ships really are 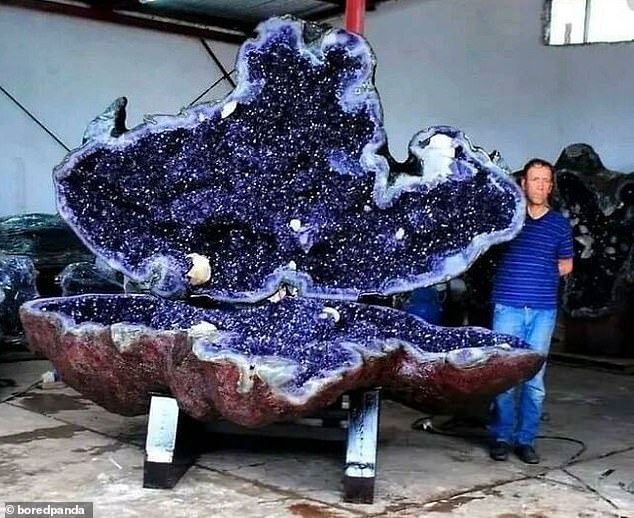 Geology rocks! This rare giant Amethyst geode From Uruguay could at first have been mistaken for a very large rock 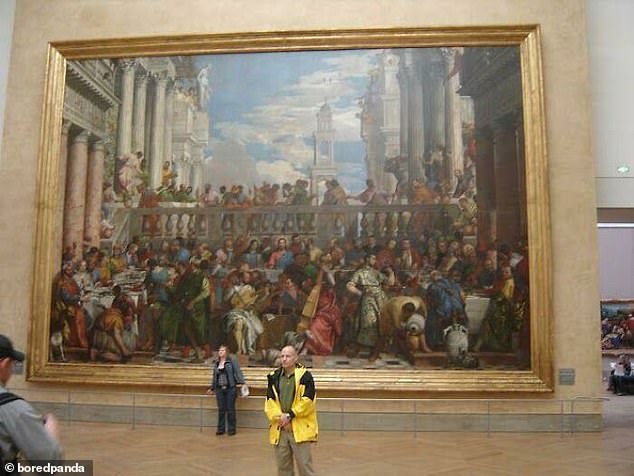 Astronomical art! This man demonstrates how vast The Louvre’s The Wedding Feast At Cana picture is in real life Nature at its best! In Utah these arches look as though they have been created as spectacle but they are in fact completely natural 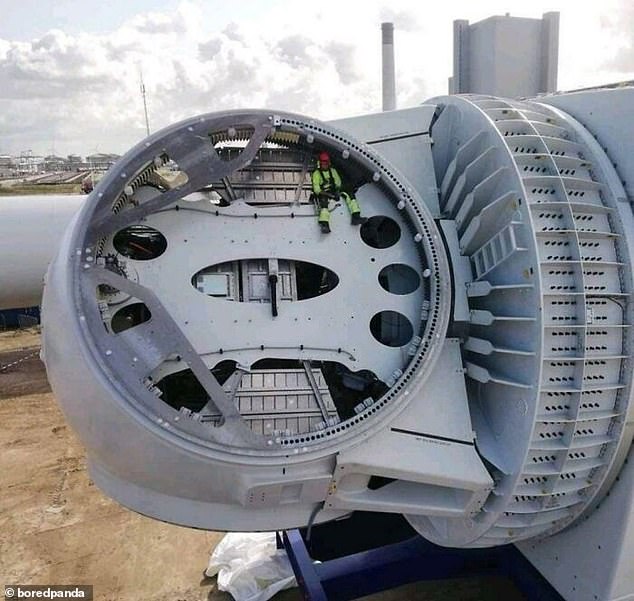 A small step for man! This man sits inside a wind turbine proving not only how vast they are but how intelligent man is to create them 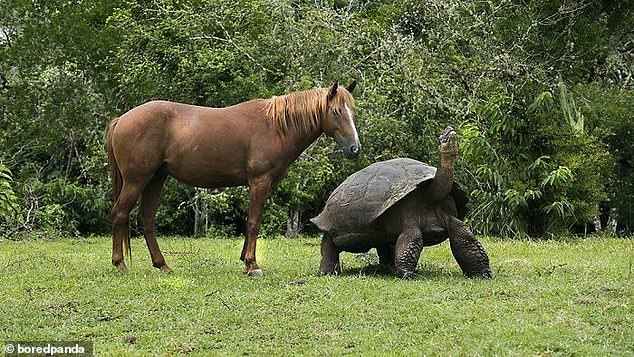 Best of friends! It’s shocking how large tortoises can get, but this horse is proving that Galápagos Giant Tortoises are huge 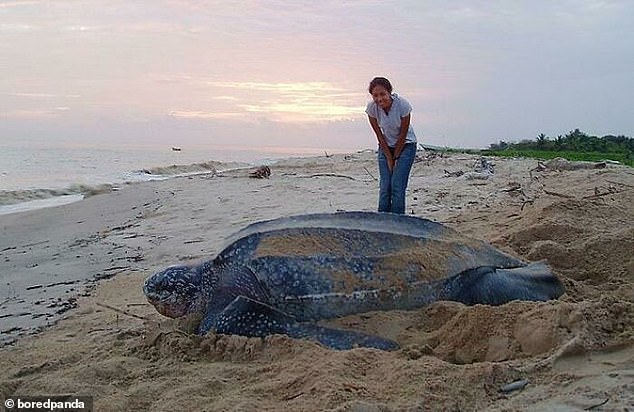 The largest sea turtle on earth! This leatherback turtle came to shore to show mankind just how large the creatures in the ocean can get