‘You have to give up your entire self’: Parents open up about the stark reality of raising children in brutally honest confessions – as many admit their struggle to ‘keep it together’

Many people dream of becoming a mother or father but the reality of raising a child is almost impossible to prepare for, according to very candid confessions by parents.

Speaking anonymously about their experiences on the secrets sharing app Whisper.sh, people from around the world revealed the aspects that have been hardest for them.

A flood of contributors shared the challenge of adapting to never being alone with one poster there’s not much time for anything else after cleaning and cooking.

Others said that it’s hard to stay strong in front of your child when all you want to do is break down in tears, while another commented that it’s a challenge to win your offspring’s trust. 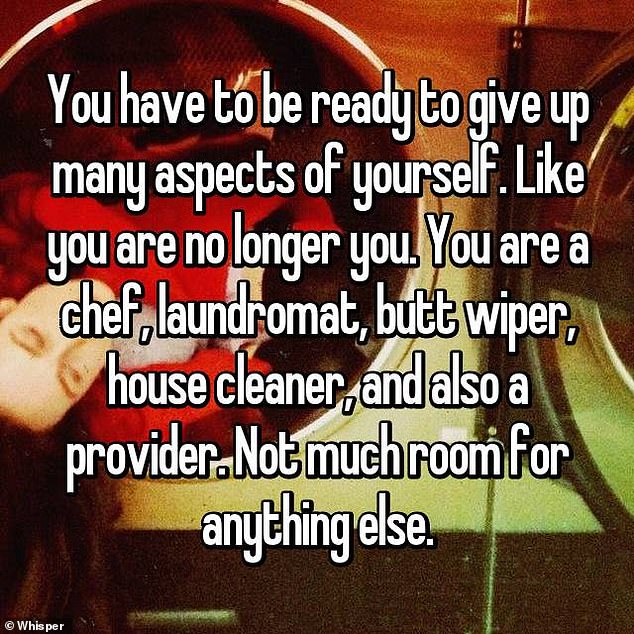 Parents from around the world spoke anonymously about the hardest aspects of raising a child on Whisper. Many told of the challenge of adapting to having less time for themselves 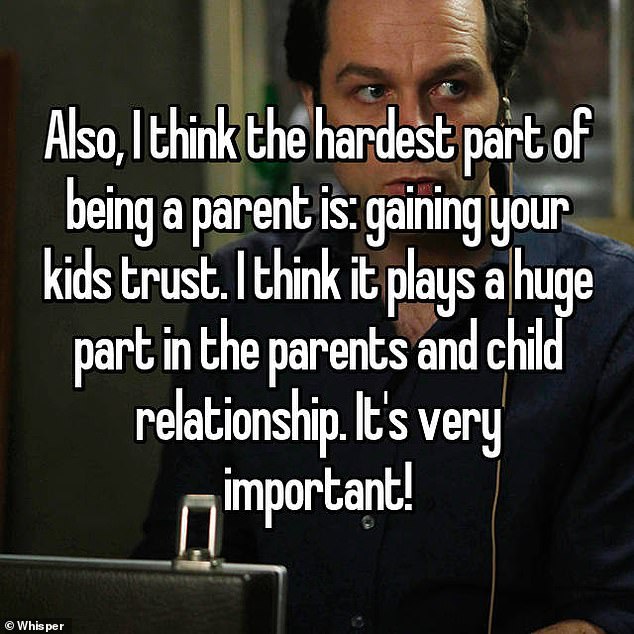 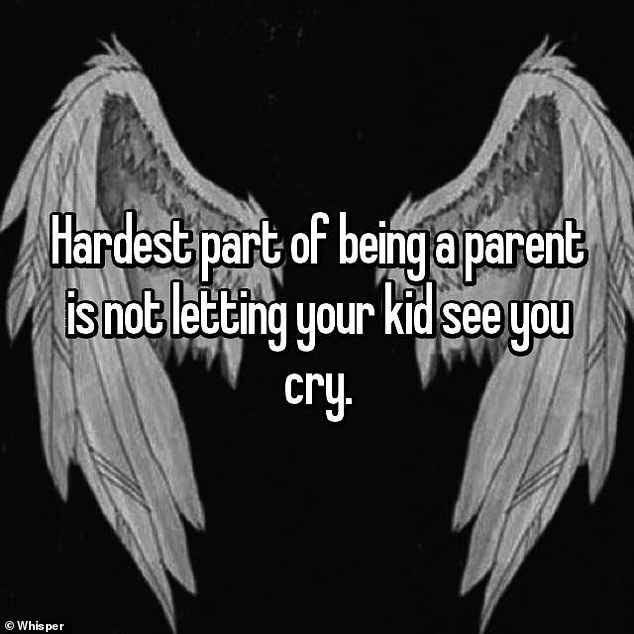 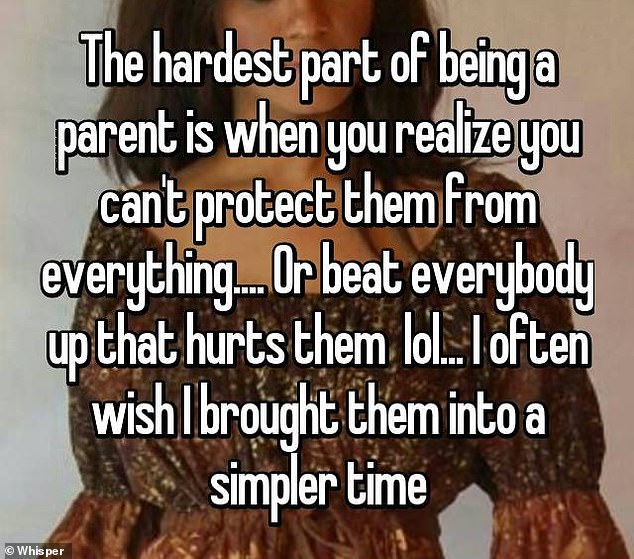 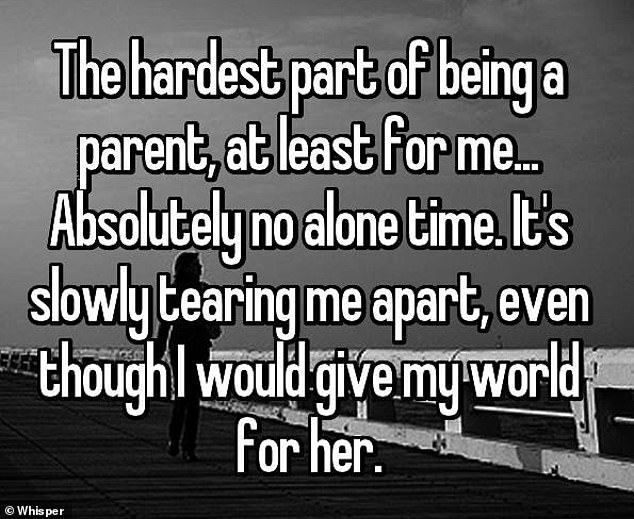 An individual who says they would give the world for their daughter, confessed not having alone time is slowly tearing them apart 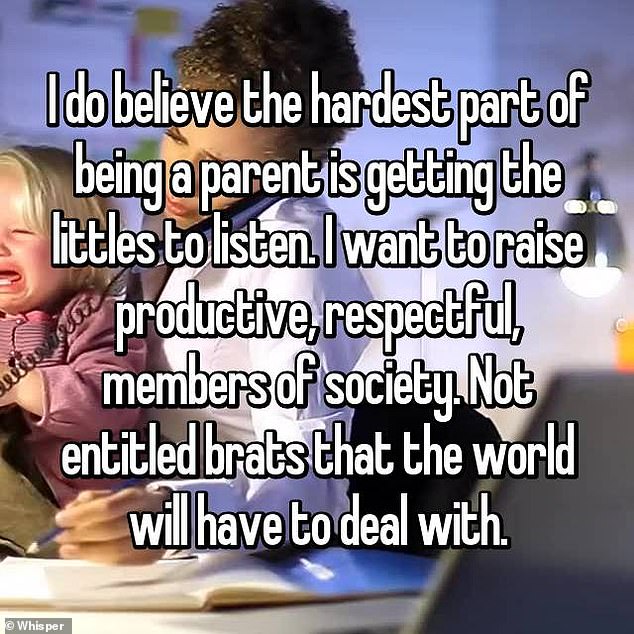 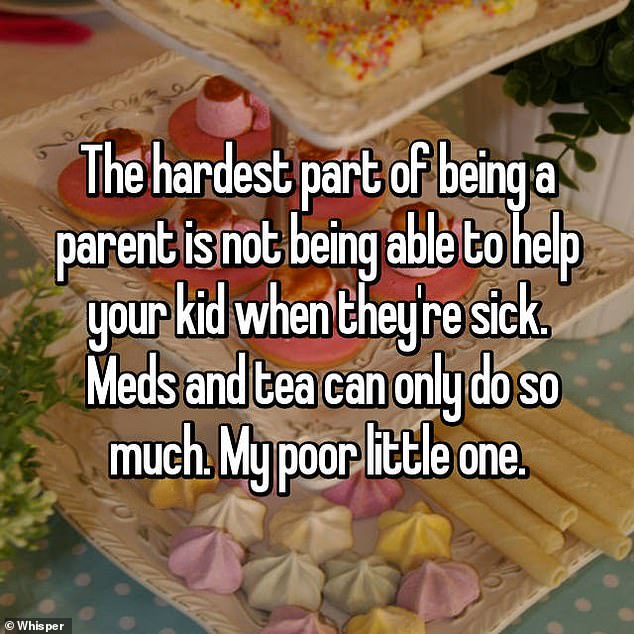 A parent who hates seeing their child unwell, revealed the heartache of relying on medication and tea to cure them 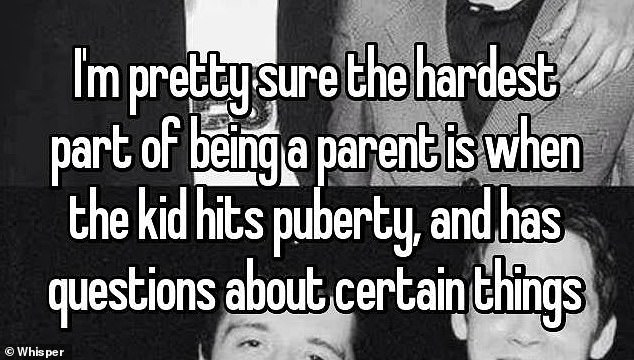 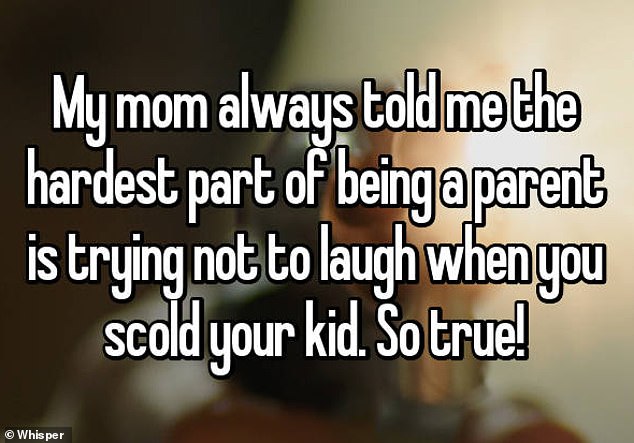 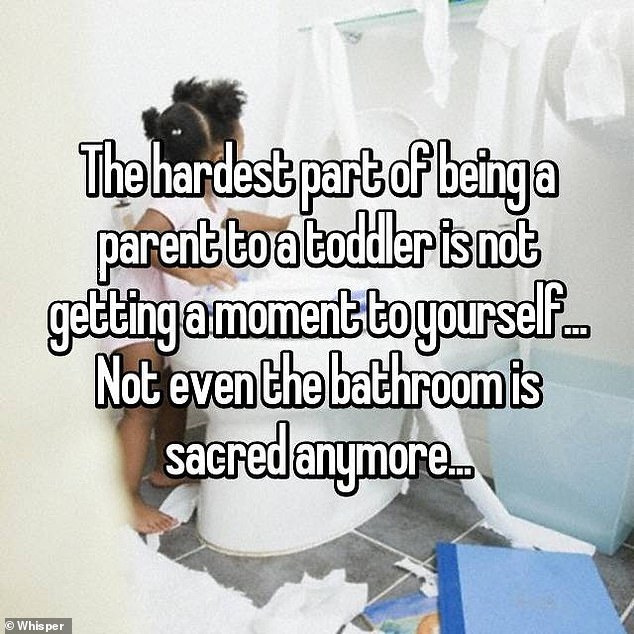 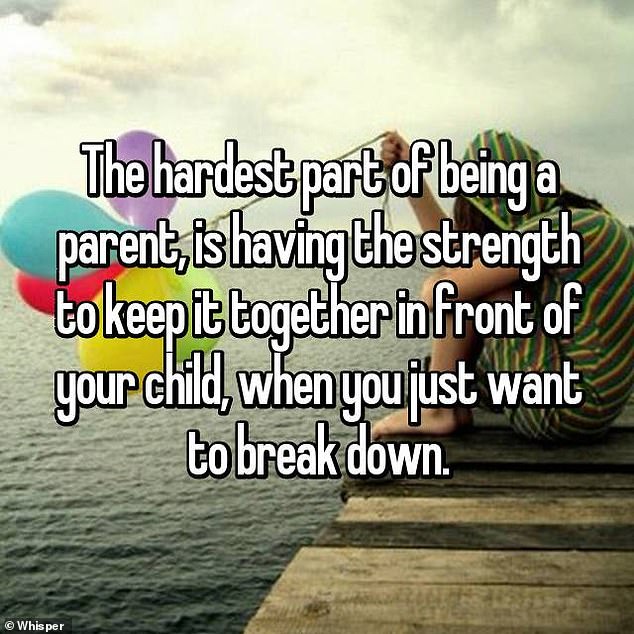 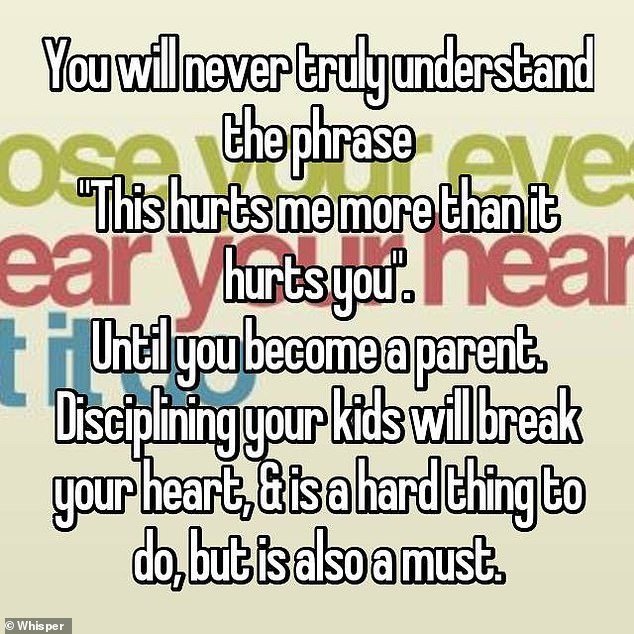 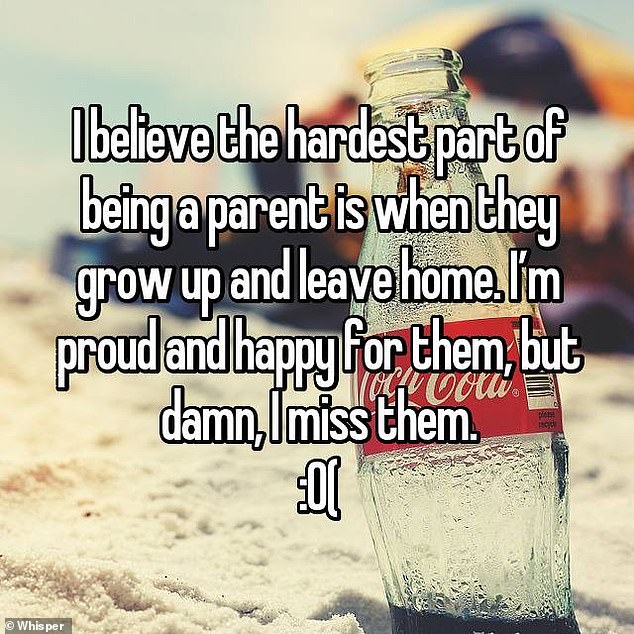 A parent whose children have left home, confessed missing them is the hardest part

01/12/2019 lifestyle Comments Off on People reveal the HARDEST part of being a parent in candid confessions
Recent Posts
We and our partners use cookies on this site to improve our service, perform analytics, personalize advertising, measure advertising performance, and remember website preferences.Ok