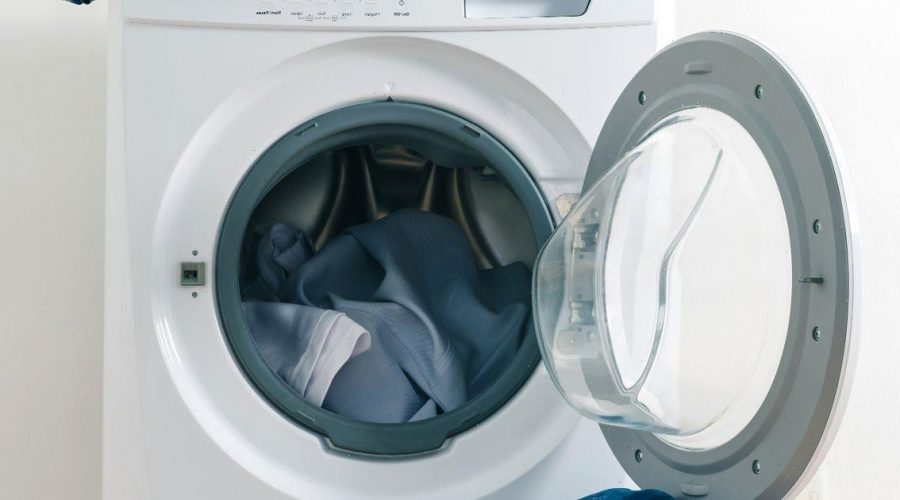 If you have washing machine at home, you'll know what I am talking about.

There's a very distinctive bump you can see on the front of the door – but have you ever wondered why this is?

READ MORE: People are only just realising why McDonald's chicken nugget boxes have holes in

She said in a clip: "If you have ever used a frontload washing machine, you will probably remember that the door glass has a little bump that comes out like this and there are a couple of reasons why it's been designed that way.

"The reason it's sloped that way is to push the clothes back into the drum while being washed, that way it doesn't get stuck in the door gasket where it might get stuck or get damaged."

She also mentioned that, in some machines, there are tubings along the door.

These allow "water to come in through the gasket and the door glass shape is to let the water go into the drum".

Viewers replied in the comments and thanked Renae for the interesting information.

"I did wonder about it, thanks for unravelling a mystery for us!" one said.

And a second commented: "Ironically I did wonder this because I only broke the first layer to realise there was that second layer."

"I think mine has even my socks and underwear, I had none left and they can't be found anywhere else," a third added.