The 9-year-old daughter of Kourtney Kardashian and Scott Disick recently created an account under the name @blah445087, with a bio reading “Kourtney-Penelope” and “account managed by an adult.”

It was still active late Sunday, but appears to have been disabled after thousands of users caught wind of it.

Fans flocked to Penelope’s page after a few sites published articles on her “secret TikTok.”

Additionally, Amanda Hirsch also posted pics and videos from the account on her @notskinnybutnotfat Instagram, which boasts over 400,000 followers.

“Wait is this really Pinop’s tiktok!? How sweet!!!!!” Hirsch wrote alongside a TikTok video of Penelope sharing a day in her life.

The podcast host later apologized for sharing the videos and said she felt “awful” after discovering the account had been disabled early Monday.

TikTok did not elaborate on which of the “Community Guidelines” Penelope violated, but it most likely refers to their policy that users must be 13 years of age or older to join. 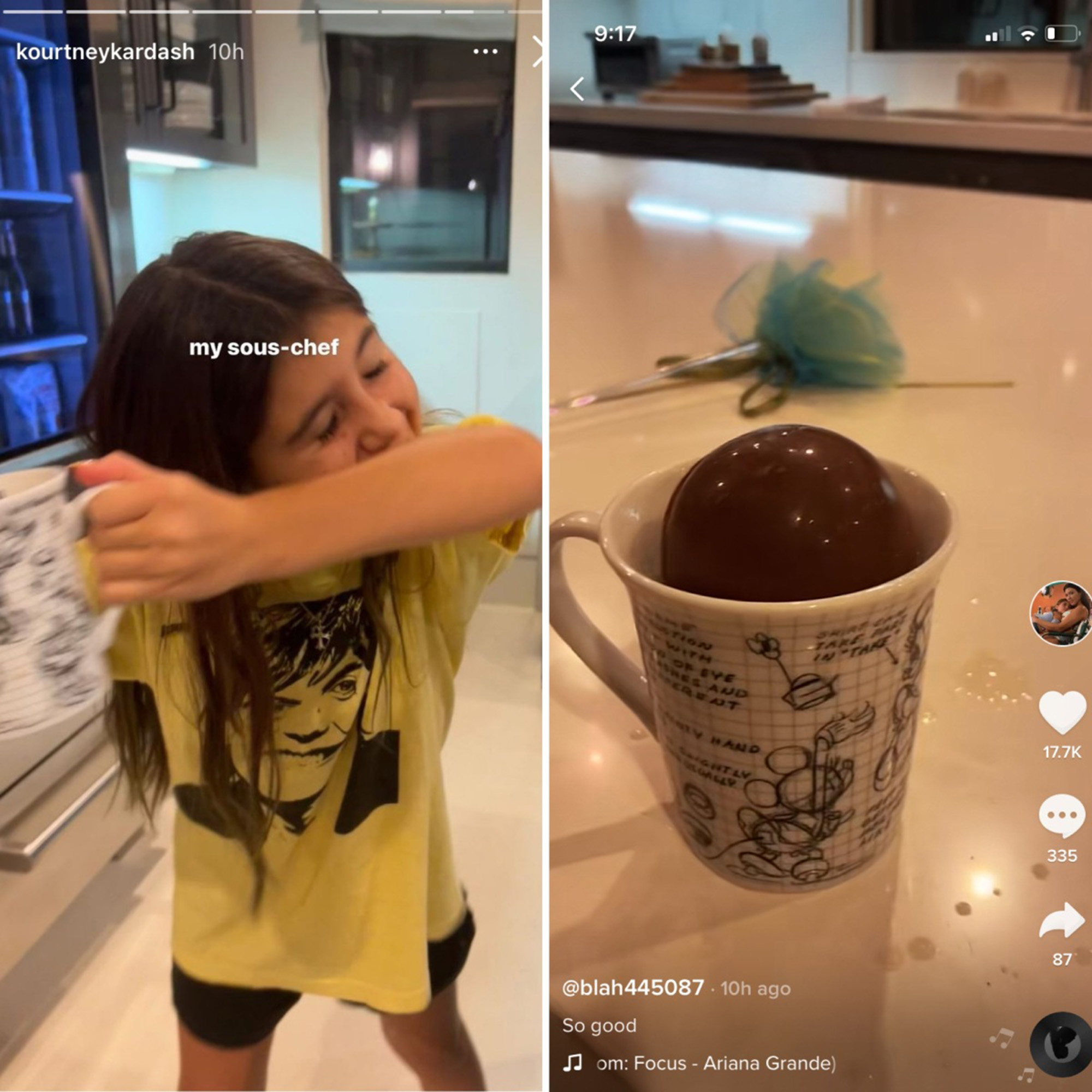 Kourtney never publicly confirmed whether the unverified account belonged to Penelope, but according to screenshots taken by fans, the Poosh founder was one of @blah445087’s followers, along with Kris Jenner and Kylie Jenner.

Penelope – who splits her time with Kourtney, 42, and dad Scott Disick, 38 – had seemingly posted multiple videos on the account, dating back to mid-October.

The most recent TikTok showed Penelope and her mom making hot chocolate together in the kitchen – an event Kourtney also documented on her own Instagram Stories.

“My sous-chef,” the proud mom captioned one of the videos. 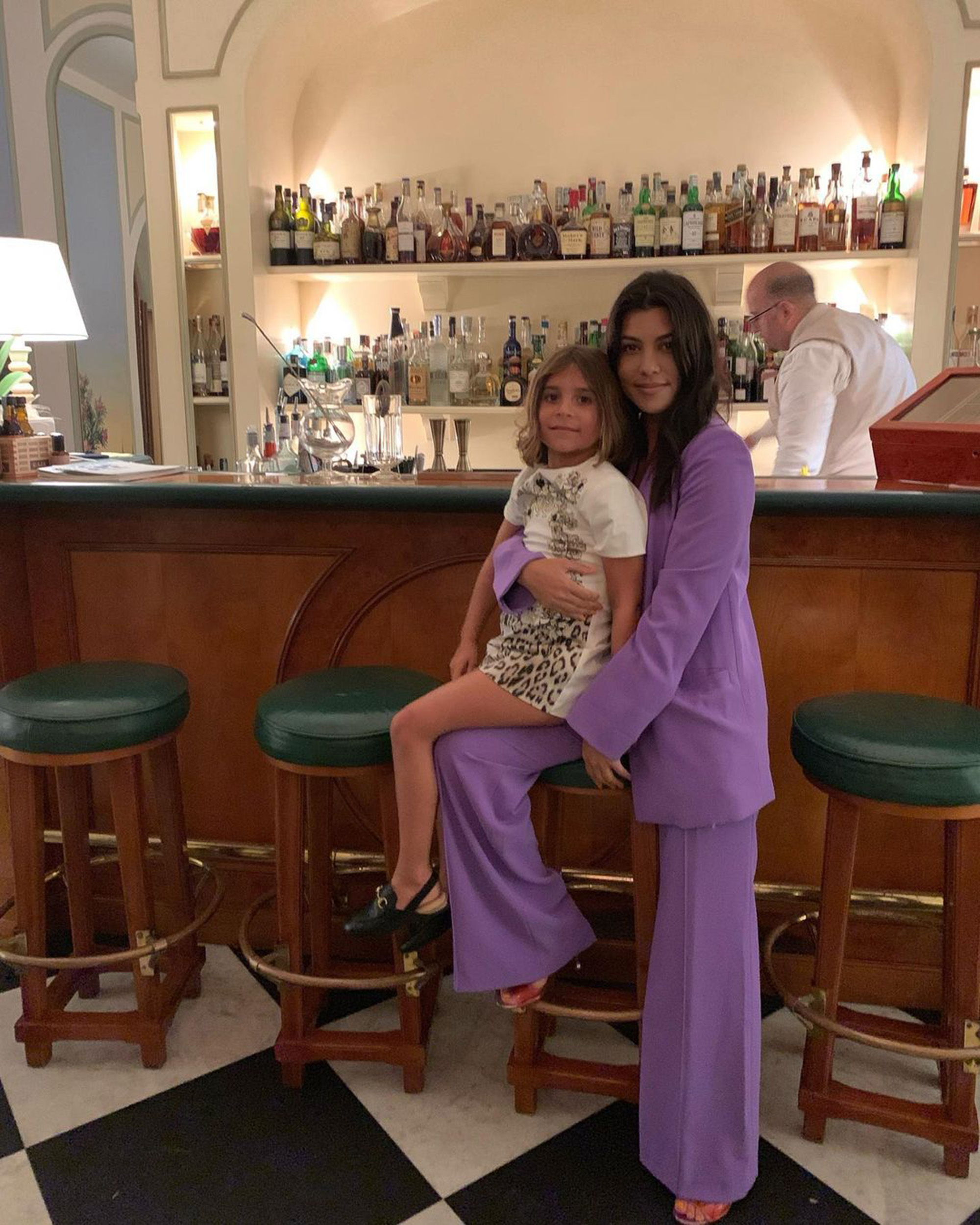 In another video, Penelope put her chef skills to the test again by cooking up some mac and cheese, set to Mariah Carey’s “All I Want For Christmas Is You.”

The 11-year-old then created a second TikTok after claiming that Kourtney deleted his initial account because he was “too young.”

“I went viral,” a frustrated Mason explained at the time. “I would’ve had 2.7 mil [followers] by now if I kept it up.”