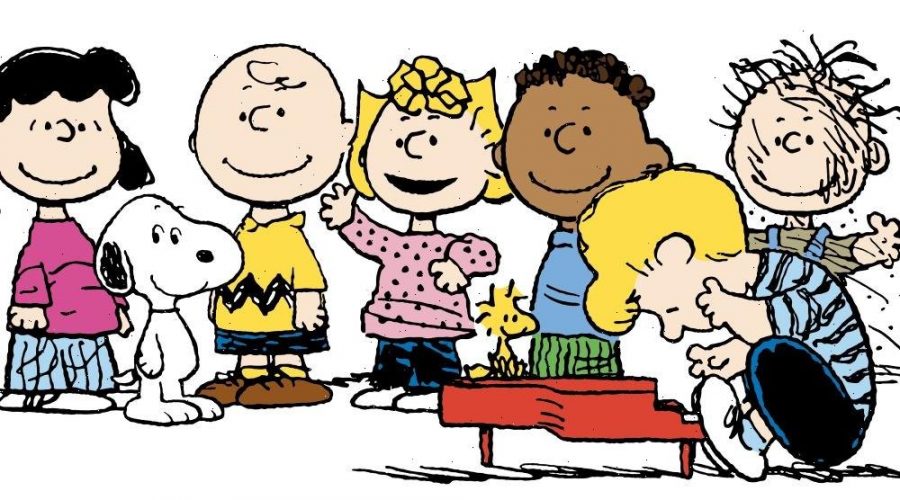 Franklin Armstrong, a member of the Peanuts gang and one of the world’s most iconic cartoon characters, will be celebrated at this year’s Comic-con and through an endowment program created to support diversity and inclusiveness in animation. “Franklin” was one of the first Black characters to appear in a mainstream comic strip and his arrival continues to be a significant point in the history of animation.

Charles M. Shulz, who was born 100 years ago, added Franklin to his comics shortly after the assassination of Martin Luther King Jr. In the midst of a politically turbulent era, the cartoonist found a way to add the new character that felt organic to his storylines.

“Franklin meets Charlie Brown while playing at the beach,” says Jeannie Shulz, widow of Charles M. Shulz. “They play with a beach ball, so it’s something that feels like it would be a common way for two children to get to know each other. When we created this endowment it was because we started asking ourselves what could we do to encourage new animation artists and make animation more diverse.”

“When ‘Sparky’ (Schulz) told me he wanted to use my last name for Franklin it was a life-changing moment,” says Armstrong. “This was someone who had inspired me and I was truly honored.”

As part of the celebration, there will be a pop-up exhibit in the Gaslamp District at 200 J. Street, Suite 105, which explores the importance of the Franklin character, limited edition Franklin merchandise and a short film about The Armstrong Project. There will also be special merchandise at booth #1635 inside the San Diego Convention Center.

“I think ‘Sparky’ would be thrilled to know he’s continuing to touch lives and encourage young artists through this endowment,” says Shulz.