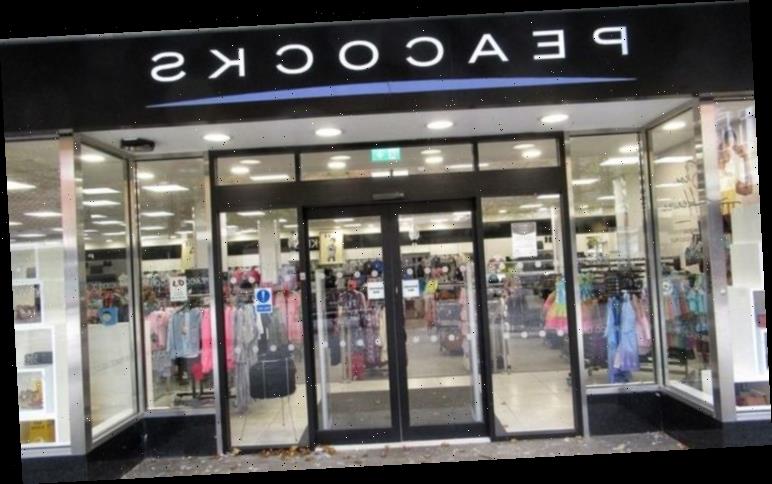 The deal, which follows Peacocks falling into administration in November, is set to save all 1,850 store staff currently on furlough and 150 head office and support roles. The retailer will open its doors once again on April 12 when the lockdown restrictions ease.

A group of international investors, backed by the chief operating officer of Edinburgh Woollen Mill, is set to buy out Peacocks from administration.

Peacocks had 423 stores when it fell into administration last November but 200 will reopen its doors as a result of the rescue deal.

The company is yet to confirm which stores will be reopening.

The retailer was previously owned by Philip Day’s Edinburgh Woollen Mill (EWN) group, and is the last of the fashion empire to be saved after Marks & Spencer bought Jaeger earlier this year. 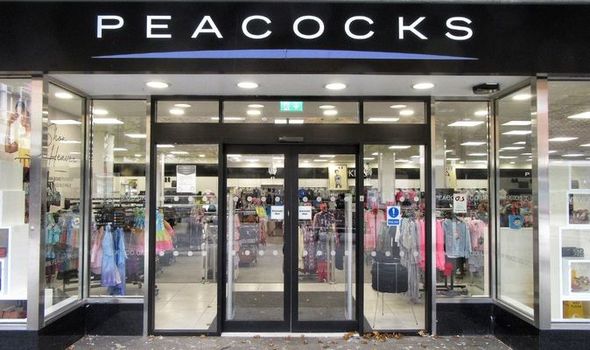 The new owner is said to pick up the £70million tab owed to creditors, suppliers and landlords.

Last year a spokesperson for EWM Group explained that they had been speaking to several potential buyers who were interested in parts of the business.

Tony Wright, joint administrator of the business from FRP Advisory, said: “Jaegar and Peacocks are attractive brands that have suffered the well-known challenges that many retailers face at present.

“We are in advanced discussions with a number of parties and working hard to secure a future for both businesses.”

Edinburgh Woollen Mill, Ponden Home and Bonmarche were all saved from administration at the beginning of the year in a deal with Purepay Retail.

At the time, Steve Simpson, chief executive of the EWM Group said that the past seven months had been “extremely difficult”.

The majority of stores were saved, with 119 Edinburgh Woollen Mill and Ponden stores closing for good. 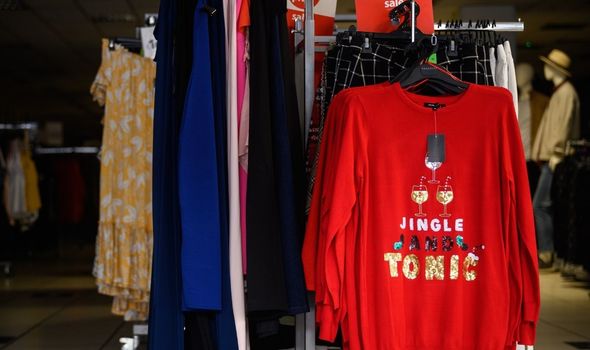 The good news comes after the UK high-street has taken a serious blow throughout the pandemic.

The further store closures were in addition to eight already announced in 2020.

At the beginning of this year, John Lewis said its Christmas trading had been better than anticipated and that it expected its full year of profits to be ahead of its previous guidance of a small loss or a small profit. 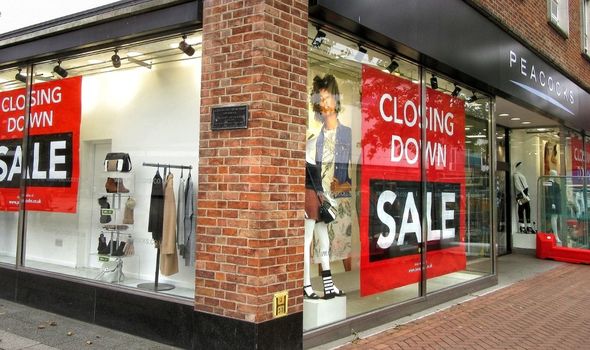 The further eight store closures include those in Peterborough, Aberdeen, York and Sheffield.

The stores in Tunbridge Wells, Ashford, Basingstoke and Chester are also closing their doors for good.

Sharon White, Chairman of the John Lewis Partnership, said: “Today’s announcement is incredibly sad news for our affected Partners, for our customers and for the communities we’ve served over many years.

“The high street is going through its biggest change for a generation and we are changing with it. Customers will still be able to get the trusted service that we are known for – however and wherever they want to shop.”

Chocolate brand Thorntons also closed their doors for good earlier this year after the company said it had been “operating for a long time in a tough and challenging retail environment”.

Despite the store closures, Thorntons will still operate online, meaning fans can continue to get their hands on their favourite chocolate.

The chocolate company has racked up more than £130million in losses since Italian confectionery group Ferrero bought the company six years ago.

04/06/2021 lifestyle Comments Off on Peacocks saves 2,000 jobs as retailer bought out of administration – 200 stores to reopen
Recent Posts