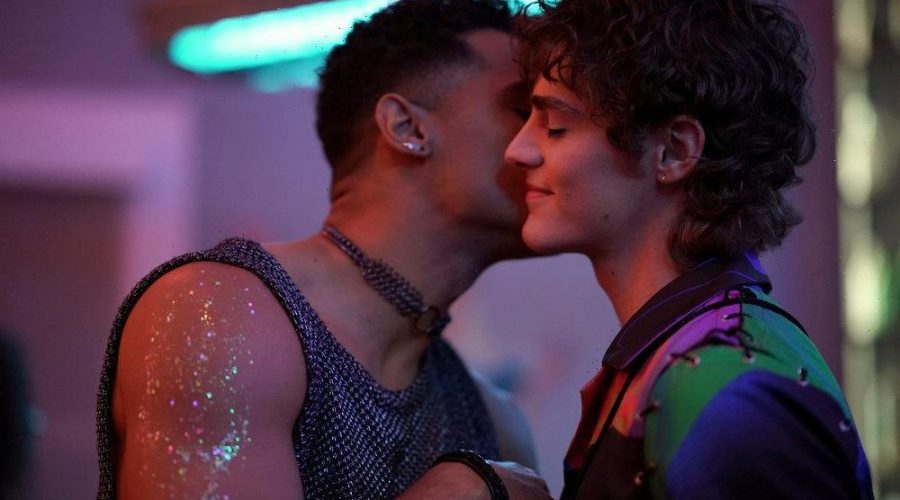 Peacock ended the second quarter of the year with 13 million paid subscribers, Comcast revealed along with its Q1 earnings results Thursday.

That total is flat with the 13 milion paid subscribers Comcast reported for the streamer in Q1, which has both free, ad-supported and paid, ad-free tiers. When Comcast chairman-CEO Brian Roberts revealed that data back on April 28, also saying Peacock had 28 million monthly active accounts, he warned the company did not anticipate this dramatic level of growth quarter-to-quarter for Peacock becoming the norm, as the four million paid subscriber additions it boasted in Q1 were largely attributed to Peacock streaming both Super Bowl LVI and the Beijing Winter Olympics during the quarter.