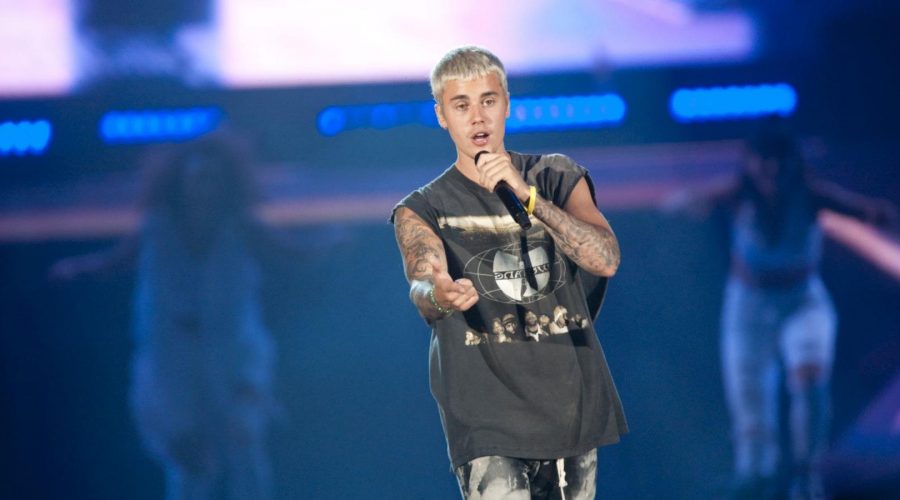 Justin Bieber is launching a new business venture, as he’s teamed up with Los Angeles-based cannabis company Palms to release a new line of pre-rolled joints named after his 2021 hit single Peaches.

According to PEOPLE Magazine, the musician will call the cannabis line Peaches after the single, which is fitting given its lyrics. In the chorus, Justin sings, “I got my peaches out in Georgia, I get my weed from California,” and now that’ll ring especially true since he’s partnered up with the Californian marijuana company.

Peaches is the fifth single off Justin’s sixth studio album Justice. It debuted at the top of the Billboard Hot 100 after its release on March 19, 2021. It features vocals from Daniel Caesar and Giveon.

The Canadian singer opened up about the new cannabis line in an email to Bloomberg. He said he decided to partner with Palms after being a fan of the company for a long time.

Justin added that he appreciates “what they are doing by making cannabis approachable and helping to destigmatize it – especially for the many people who find it helpful for their mental health.”

When questioned on the financial terms of the collaboration, Justin’s spokesperson declined to share details with Bloomberg.

Aside from its name, few details are currently known about Justin’s cannabis line, including what strains he’ll carry, the pricing, and how much he’s invested into the business opportunity. Justin has a reported net worth of $305 million, though it’s unclear how much of his personal wealth he’s invested in the line, if at all.

However, it’s being reported that a certain portion of the revenue generated from the pre-rolled joints will be donated to several charities, including Veterans Walk and Talk, the Last Prisoners Project, and Eaze Momentum Accelerator. All the organizations are focused on supporting the expansion, accessibility, and de-stigmatization of cannabis.

Palms offers a variety of pre-rolled joints in various strains. On average, they sell a pack of seven joints for $32 USD, so Justin’s line may have a similar price tag. Palms can ship across California and in certain states that have legalized marijuana, but Justin’s products will likely be unavailable wherever cannabis is not legal in America.

Additionally, it’s also highly unlikely Justin’s collaboration with Palms will ship internationally. While there’s always a chance the line could expand on a global scale, such as to countries like Canada where marijuana is fully legalized across, only time will tell whether this is the direction Justin’s Peaches cannabis line follows.

PEOPLE points out that this isn’t the first time Justin has used his Peaches single to promote other projects. He currently has a variety of merchandise from the song on his website, like sweatshirts, stickers, water bottles, and tote bags, available for purchase on his official website.

10/08/2021 lifestyle Comments Off on Peaches Out In California: Justin Bieber To Launch New Cannabis Line Named After His Single ‘Peaches’
Recent Posts