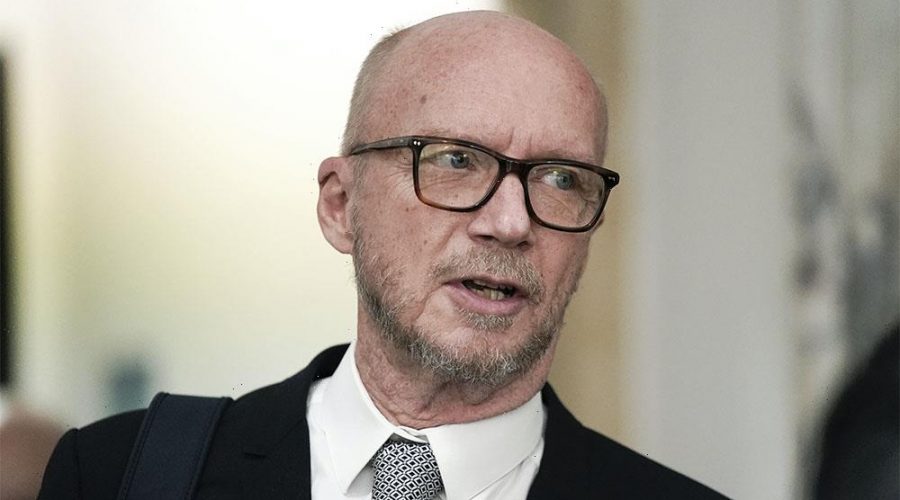 Jury deliberations will begin on Thursday after tense closing arguments in the New York civil rape trial of Paul Haggis, who has been accused of sexually assaulting a former film publicist nearly a decade ago.

It’s unclear how long it will take to reach a verdict, but since it’s a civil trial, the Oscar-winning filmmaker of “Million Dollar Baby” and “Crash” only faces potential monetary damages and not jail time.

The case, which has stretched over three weeks, centers on allegations made by Haleigh Breest, a former film publicist. She filed a lawsuit in 2017 claiming the filmmaker forced her to perform oral sex on him and then raped her in his Soho apartment after a movie premiere in 2013. Breest was working as a freelancer at the event, which Haggis attended as a guest. Although he did not deny the encounter took place, Haggis testified that “none was non-consensual.”

The jury will have to deliberate on five key topics, including the question of whether the defendant and plaintiff had sexual intercourse by force and oral sex by force. Beyond that, jurors will determine if compensatory or punitive damages should be awarded to Breest.

During closing arguments on Wednesday, Haggis’ attorney Priya Chaudhry tried to combat Breest’s claims by casting doubt on her memory of the night and suggesting she’s after revenge and celebrity.

Later, Chaudhry suggested the lawsuit is attempted extortion. “This trial is not about justice for her. This is a blatant cash grab,” she said. “This lawsuit has utterly destroyed [Haggis’ career], but to Haleigh, this case is about money. It’s a payday.”

During the trial, Haggis presented a different picture of the events that took place on that night. He alleged that Breest appeared to be very interested in him and voluntarily performed oral sex on him after stating she is “very good at this.” He also testified that Breest was giving off “mixed signals” at his apartment and admitted he had “no memory” of engaging in sexual intercourse with her that night.

Meanwhile Breest, who was 26 at the time, says she reluctantly agreed to have a drink at the director’s apartment after he denied her suggestion to go to a public bar. She recalled feeling “absolutely paralyzed and terrified” as the then 59-year-old Haggis kissed her against her will and took her into a bedroom, where the alleged sexual assault transpired.

“When you say yes to having a drink at a man’s house after midnight, you cannot be shocked when he makes a pass at you,” Chaudhry said during the three-hour closing argument. “This is the world we live in. We all know what that means.”

The defense also returned to the Church of Scientology. Haggis and his attorneys have repeatedly claimed that Breest’s rape charge came in retaliation over the director’s decision to leave — and loudly criticize — the controversial religion in 2009. During the trial, attorneys for each party has seemingly agreed there’s “no evidence” to suggest Breest has ties to Scientology, but the defense claims the reason there’s no tangible proof is because the church doesn’t leave behind fingerprints. Breest’s team has chalked up the argument to a conspiracy theory.

“One can never tell the story of Paul Haggis without talking about Scientology,” Chaudhry said. “Scientology is permanently attached to him like a dark shadow.”

During the prosecution’s closing arguments, Breest’s attorney Ilann Maazel countered that claim, saying, “[Blaming Scientology] is the perfect defense. There was no evidence, so you’d never know.” He added, “The church is a cult, and Mr. Haggis is a rapist. Both are true.”

The plaintiff’s attorney also doubled down on the assertion that Haggis used his fame and position in Hollywood to “prey on, manipulate and attack vulnerable young women in the film industry.” Though only Breest was suing Haggis, her legal team used the testimonies of four additional women, all of whom accused the filmmaker of assault, to demonstrate that his alleged rape of Breest follows a pattern of behavior.

“To Paul Haggis, no never means no,” he told jurors in his two-hour closing argument.

Breest says she wasn’t hired again as a freelance publicist at The Cinema Society after she brought on the lawsuit against Haggis. According to her attorney, Haggis was friends with Breest’s boss at The Cinema Society, which hosted the movie premiere on the night the incident in question took place.

The plaintiff did not ask the jury for a specific number regarding financial damages, but Maazel noted that “substantial injury requires significant verdict.”

“Tell him no, you cannot rape a woman and get away with it,” he concluded. “This is a horror film by Paul Haggis — and only you can end it.”